Yogurts That Help You Lose Weight and Feel Better

Wouldn't it be great if mood-enhancers came not in expensive pills like Prozac, but in creamy, delicious dessert containers? Well, actually, they do.

A new study has found that probiotic-laced foods like yogurt can balance out your gut bacteria in a way that significantly improves the way you feel about your life.

Think of your gut bacteria as your own internal spin doctors, dictating whether your mood is going to be positive, or downbeat. In a recent study published in the journal Brain, Behavior, and Immunity, researchers at Leiden University in The Netherlands recruited 40 healthy volunteers. Half of them were given a probiotic-laced supplement, the others a placebo. Over the next several months, they were asked about their feelings and their outlook on life. Within about four weeks, the group that was receiving the probiotics began to answer their surveys in ways that demonstrated fewer negative feelings and more positive ones!

The key to this mood boost: Feeding your belly bugs with the right kind of yogurts—those containing live, active cultures and not too much sugar (which promotes the growth of downer bugs). The editors of Eat This, Not That! have identified some of the most effective mood boosters in the grocery store. Click here to see if any also rank highly in our essential FREE new special report: The 9 Best Brand Name Yogurts for Weight Loss! 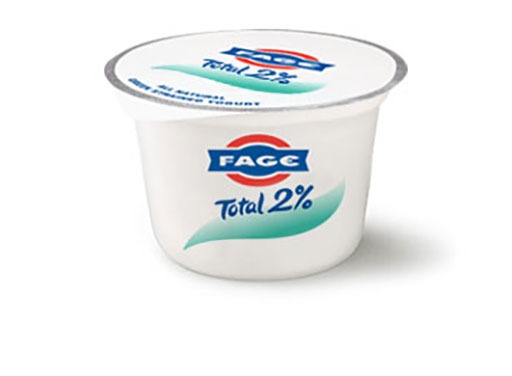 There's a reason Fage is one of the most popular Greek yogurts out there. "While it's not organic, Fage is one of the–if not the–best-tasting Greek yogurt available," says says Stephanie Middleberg, MS, RD, CDN. The brand is also impressively high in protein, packing in 20 grams per 7-ounce container, as much as any nutrition bar. Just make sure you side-step flavors like honey, which can pack a Snicker's bar worth of sugar. 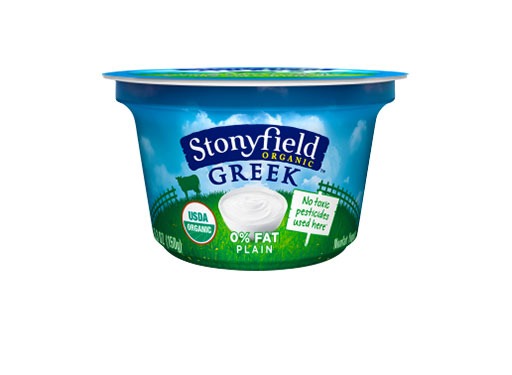 Because they are made with organic cow's milk, a container of Stonyfield Organic provides more heart-healthy fatty acids than conventional yogurts. We suggest sticking with the plain variety on a daily basis, since it's low in sugar and calories, but if you're looking for a sweet morning treat, pick up their blueberry flavor. Though the sweet stuff slightly outweighs the protein, it's a perfectly acceptable once-in-a-while, probiotic-filled treat. For more tricks to reduce bloat, improve mood—and uncover your abs—tap for these 14 Ways to Lose Your Belly in 14 Days! 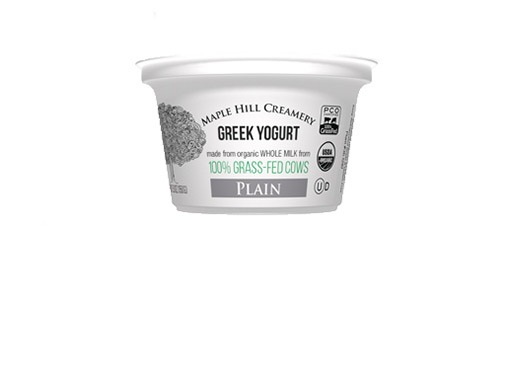 Maple Hill Creamery's yogurts are made just two ingredients: grass-fed milk and live cultures—and although you pay a premium for it, it's worth the few extra cents. "Grass-fed yogurt contains more omega-3s and conjugated linoleic acids, both of which help prevent heart disease, inflammation, diabetes and various cancers," Middleberg says. Bonus: The blends are rich, creamy and taste fresh from the farm. 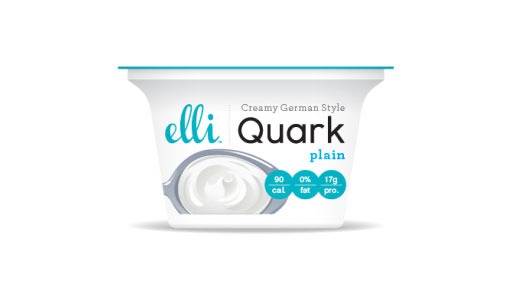 German for "fresh curd," quark is a spoonable cheese that's a creamier version of your go-to yogurt—and could be the next big thing in the daily aisle. To achieve the thick, indulgent texture, makers stir curd to stop it from hardening, and the result is a smooth dairy cream that's free of the tang typically associated with unflavored Greek yogurts. The relatively neutral flavor lends itself well to adding your favorite mix-ins. Plus, just like Greek yogurt, quark is filled with good-for-you probiotics and hunger-busting protein. (There's up to 17 grams in a 6-ounce container.) They both have about the same number of calories, too. For more awesome new foods you've never heard of—but will soon—read our report filled with the latest research: 8 Secret Superfoods That Help You Lose Weight and Burn Fat. 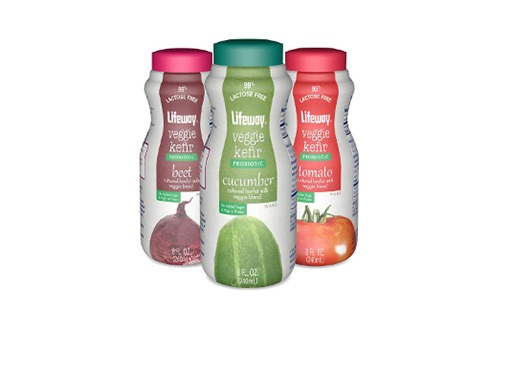 Organic and GMO-free, Lifeway Kefir is a fermented smoothie-like milk beverage that delivers 12 probiotic cultures, many of which aren't found in yogurt. These additional cultures have been shown to improve lactose digestion, reducing bloating and gas in sensitive individuals by 70 percent. Each cup of Lifeway's Veggie Kefir delivers 9 grams of protein and just 12 grams of sugar, for only 100 calories. 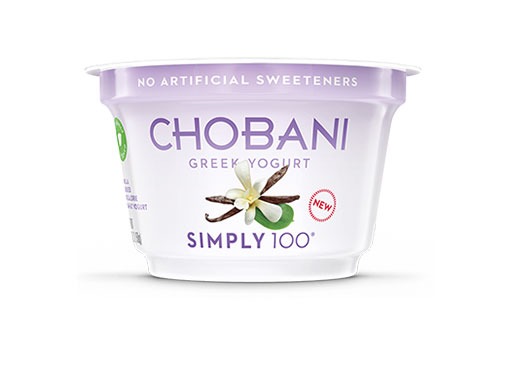 With just 100 calories, 7 grams of sugar and nearly double that amount of protein, this just-sweet-enough yogurt is a waist-friendly pick—something most other flavored containers can't claim. For an added boost of antioxidants, top it off with some fresh berries, or if you prefer more crunch, mix in a few spoonfuls of whole-grain cereal. For more combos that power up fat-blasting, don't miss these 7 Food Pairings That Dial Up Your Weight Loss! 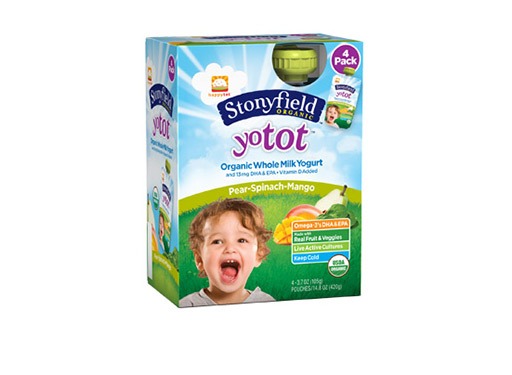 For parents, finding a yogurt kids will eat means finding one filled with fruit. But most fruit yogurts tend to have more sugar than a donut. YoTot's Pear Spinach Mango squeezable packs are a key exception; they have a nice sugar-to-protein ratio of 2.5-to-1, compared to the company's Oh My Yog! Gingered Pear, which delivers 28 grams of sugar (about what you get in a Butterfinger!) for just 7 grams of protein. That's make for one happy kid, probiotics or not.

DON'T DIET. EAT! Discover 1,000s of slimming swaps and tasty recipes in the new Eat This, Not That! magazine—subscribe now and get half off plus a free cookbook!

Eat This, Not That!
Inspired by The New York Times best-selling book series, Eat This, Not That! is a brand that's comprised of an award-winning team of journalists and board-certified experts, doctors, nutritionists, chefs, personal trainers, and dietitians who work together to bring you accurate, timely, informative, and actionable content on food, nutrition, dieting, weight loss, health, wellness, and more. Read more about Eat This
Filed Under
Yogurt