Food has the capability to hit such high highs…and such low lows. It's a blank canvas for some of humankind's greatest innovations, like the grilled cheese, and some of its weirdest takes, like grilled cheese hacks that actually set your kitchen on fire (more on that in a bit).

As fun as it is to look back on all the wonderful things we got in the food world this year, it's also fun to look back at where we failed. Here are 10 food trends we can all resolve to leave in 2019.

It's hard to hate on Nutella and Taco Bell, but I'm going to do it in this one rare instance. Recently, brands have started creating pop-up "hotels," or Airbnbs where it's nearly impossible to get a reservation. In the case of the Nutella hotel, you have to submit a video of you gushing over the spread.

The Taco Bell hotel, meanwhile, was a four-night pop-up that sold out almost immediately. (It also didn't really look like it was worth the hype IRL.) It's clear what brands are really getting out of these short-term, exclusive crash pads: lots and lots of press. Here's to hoping we become a little less gullible (or maybe more easily bored by it) next year.

Charcoal in food just won't die. After showing up in skincare a few years ago, charcoal made its way into the grocery store. Now, it's mostly being used as a detox ingredient, but the health claims are shaky at best. The only real known health use of charcoal is for people who have been hospitalized because of toxin exposure or drug overdose—in other words, people who are in need of an actual detox.

Losing It Over A Chicken Sandwich

Listen, food hype is fun, and there's nothing inherently wrong with jumping through some hoops to try a buzzed-about dish. But we can all agree that no sandwich, no matter how delicious, is worth stabbing someone over, as was the case with the Popeyes chicken sandwich.

And while the physical confrontations are relatively rare, the long lines and abuse hurled at employees were more common. Can't we all agree to go to Chick-fil-A till the lines die down?

But, proving we've learned nothing, this past July, Starbucks released an even more colorful successor to the stunt frappuccino throne: the tie-dye frappuccino. A mix of cloying flavors that is also a huge pain for baristas to make, the drink brought in reviews that were less than enthusiastic. Not even the most brightly-colored drink is worth it for the 'gram if it tasted like chalky banana and cough syrup.

Not even the gray lady is above stirring up some drama. Back before they took away most of Peter Luger's stars, The New York Times was courting controversy in another way: by declaring Aperol Spritzes awful. One of its greatest sins, apparently, is being a cocktail that was dreamed up by the makers of Aperol to promote the drink.

But is that really such a sin? So many beloved foods, from Chex Mix to onion dip, started out as recipes sold with a company's product. The other issue is that it's just too sweet, though Aperol's millions of fans would beg to disagree. Unless Aperol becomes a compulsory summer drink, let's all agree to let everyone enjoy whatever it is they want in summer 2020. 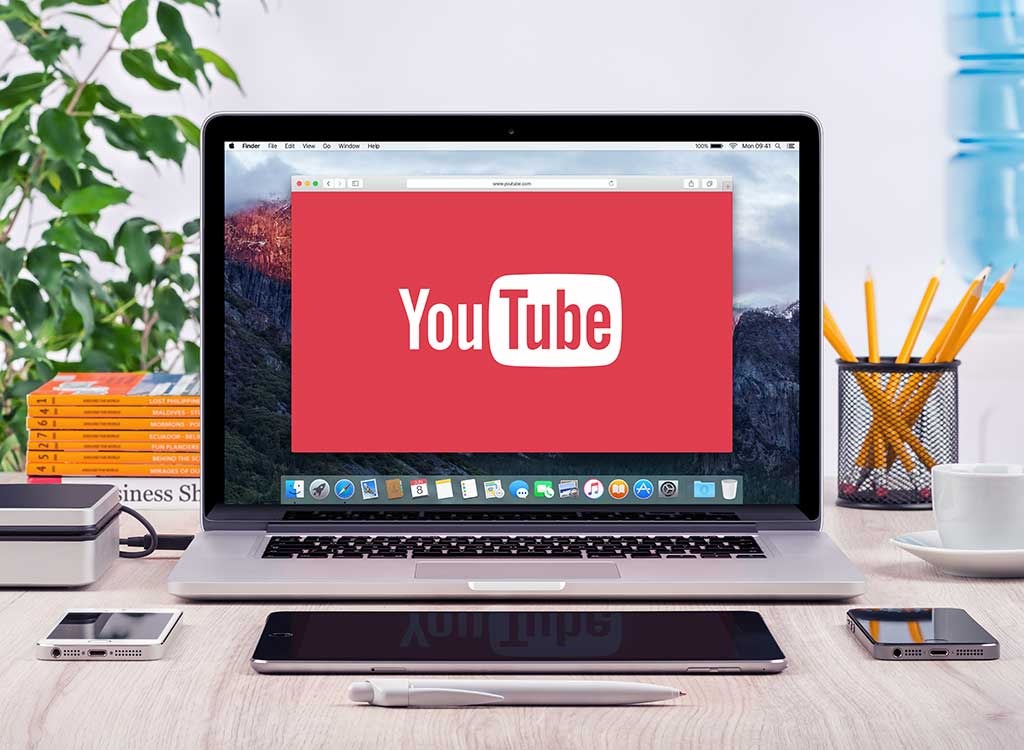 YouTube has gone from a place of grainy prank videos and cats on keyboards to polished, highly-produced channels. Many creators are essentially small businesses, relying on ad revenue to pay the bills. But as the platform's algorithm has changed to favor longer and longer videos, small producers are being left in the dust of longer-form YouTube channels like Blossom, Troom Troom, and Five Minute Crafts. These channels' so-called hacks tend to be unhelpful and are aimed at going viral, rather than actually offering quick-hit tips.

Going for visuals over actual results, some of these videos can just be huge wastes of money if attempted. Other "hacks" are downright dangerous, like when one YouTube viewer apparently had their microwave explode after attempting to microwave a pencil (the idea being that you can turn the graphite in the pencil into a diamond). For more on this phenomenon, Ann Reardon, an Australian baking YouTuber, explains on her own channel why many of these hack videos aren't accurate. Sometimes, if it seems too good to be true, it just might be. 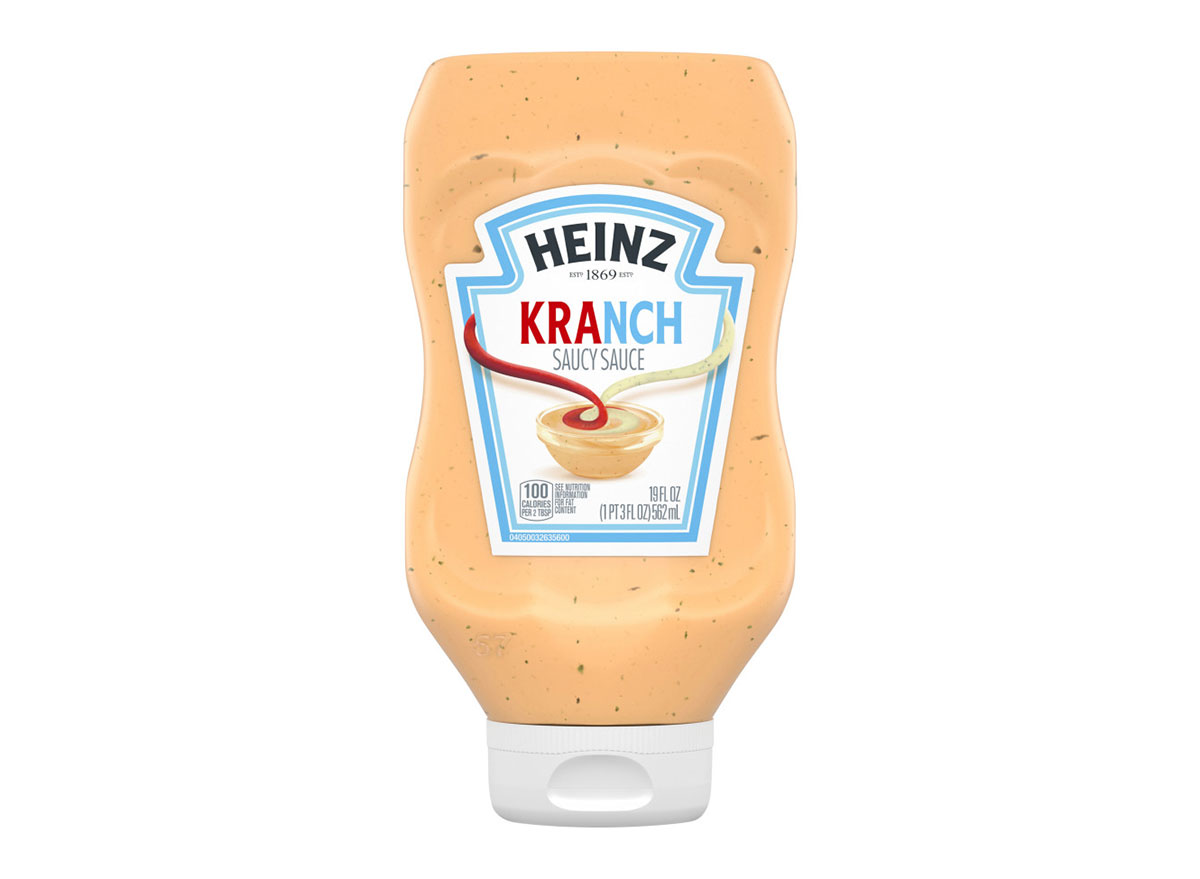 Condiments mixed together aren't necessarily bad. After all, that's what we have to thank for most "secret" sauces at burger joints. But no one actually needs to buy something called "Kranch" at the store. Is it really so hard to squirt some mustard on your bread, then follow it with a smear of mayo for "Mayomust?" You don't need a single container to give you both together.

And if you like mayo and ketchup together or barbecue and mayo, chances are you'll have those sauces on hand anyway. Plus, you're giving up all control of the amount of each sauce by buying it pre-mixed. It's like a dipping version of those peanut butter-jelly jars that look like stripes. Wouldn't you rather customize the spread to your liking?

There's nothing wrong with drinking celery juice if that's what you're into. But you shouldn't see it as a cure-all that will help get rid of acne, cure disease, and help with weight loss—science has found no evidence to back up these claims.

Celery juice has caught the Kardashians, Robert De Niro, and Liv Tyler in its net. And it is largely the work of one man: Anthony William, who calls himself the "Medical Medium." Given that his entire wellness empire is based on the juice, it's a trend that isn't going anywhere soon. 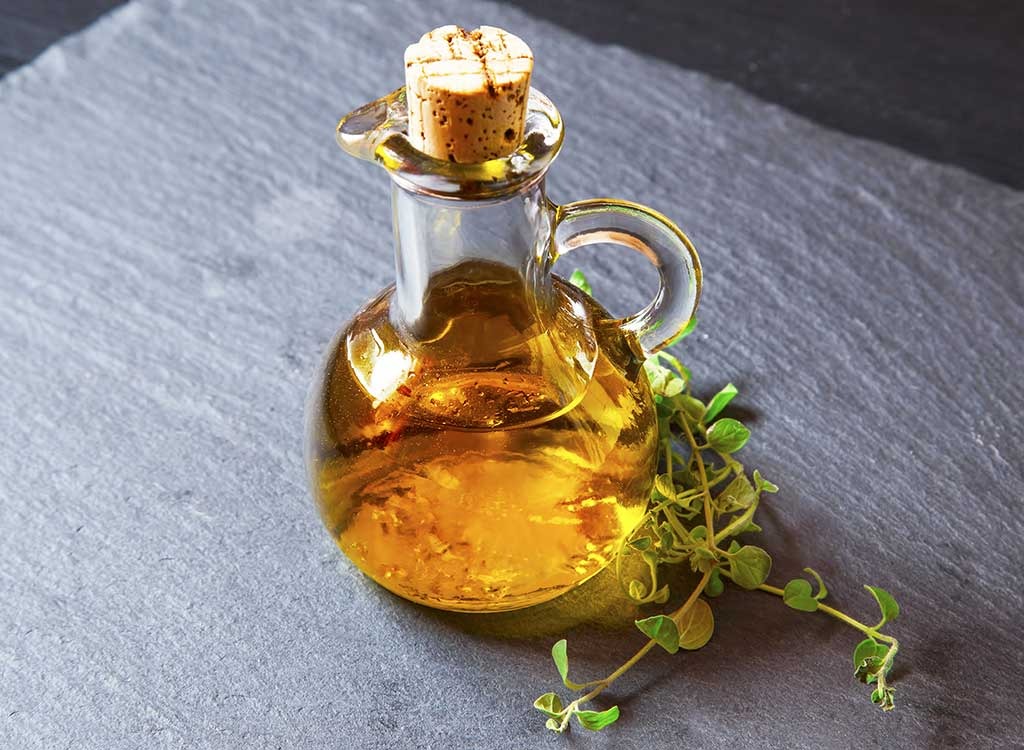 Like celery juice, oregano oil has been touted as a cure-all for any number of ailments. Some celebrities swear by it for an immune boost, but there's not much scientific evidence to show that it actually fights colds. 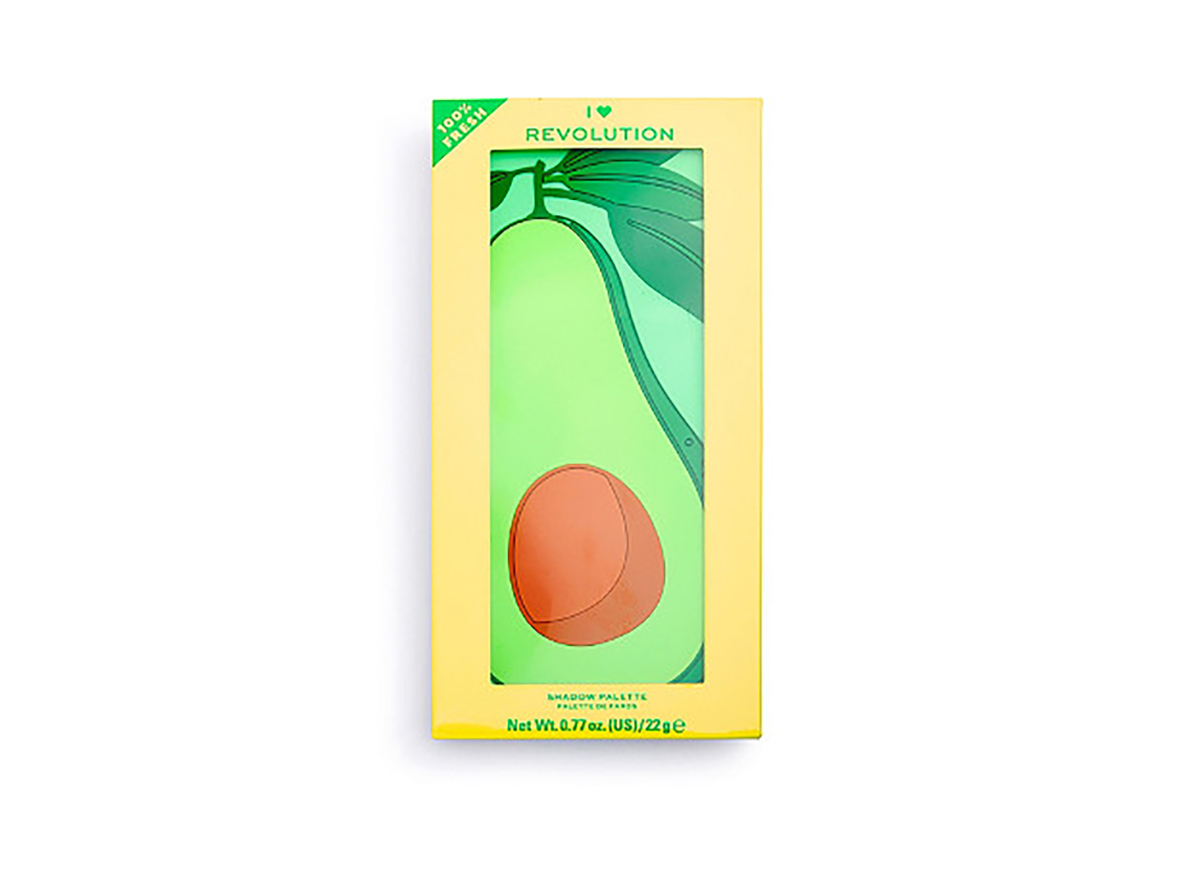 Glamlite first went viral back in 2018 with a pizza-themed eyeshadow palette, then followed up this year with a burger collection that included French fry lashes (?!) and a taco collection.

While there have been some very wearable examples of food-themed beauty, this goes way beyond just some chocolate-themed eyeshadows in warm neutrals or lipstick in bright cherry. Instead, many of these collections feature colors that don't actually have much to do with the food itself or are too literal to be of much good. (Does anyone need a bunch of green eyeshadows?) It's gimmicky and not worth beauty obsessives' money.

You don't need celery juice or oregano oil to stay healthy, and you definitely don't need to stay in a food-branded hotel to have a great vacation. 2020 is sure to hold plenty more trends, but hopefully, they'll be less gimmicky than these.