They have “the highest percentage increase in the seven-day average of new cases.”

As COVID-19 infections surge across the United States, some are being hit harder than others. Read on the discover the "five states, as of Friday, with the highest percentage increase in the seven-day average of new cases," according to the Washington Post.

Missouri has 52,550 confirmed cases and 1,311 deaths. "Hispanic and Latinx people have been disproportionately affected by COVID-19. In Missouri, they make up 4% of the state's population but 14% of cases in which race or ethnicity is known," reports NPR. "In Jasper County, where Carthage is located, they comprise almost 40% of the confirmed cases, but only 8.5% of the county population, according to the Missouri Department of Health and Senior Services."

With 4,139 cases and 61 deaths, the numbers are going up in the wrong way. "More than 100 workers at the largest construction project in Montana have tested positive for COVID-19 over the month of July," reports Explore Big Sky. "The $400 million ultra-luxury Montage Big Sky hotel site is now also ground zero for one of the largest outbreaks in the state." 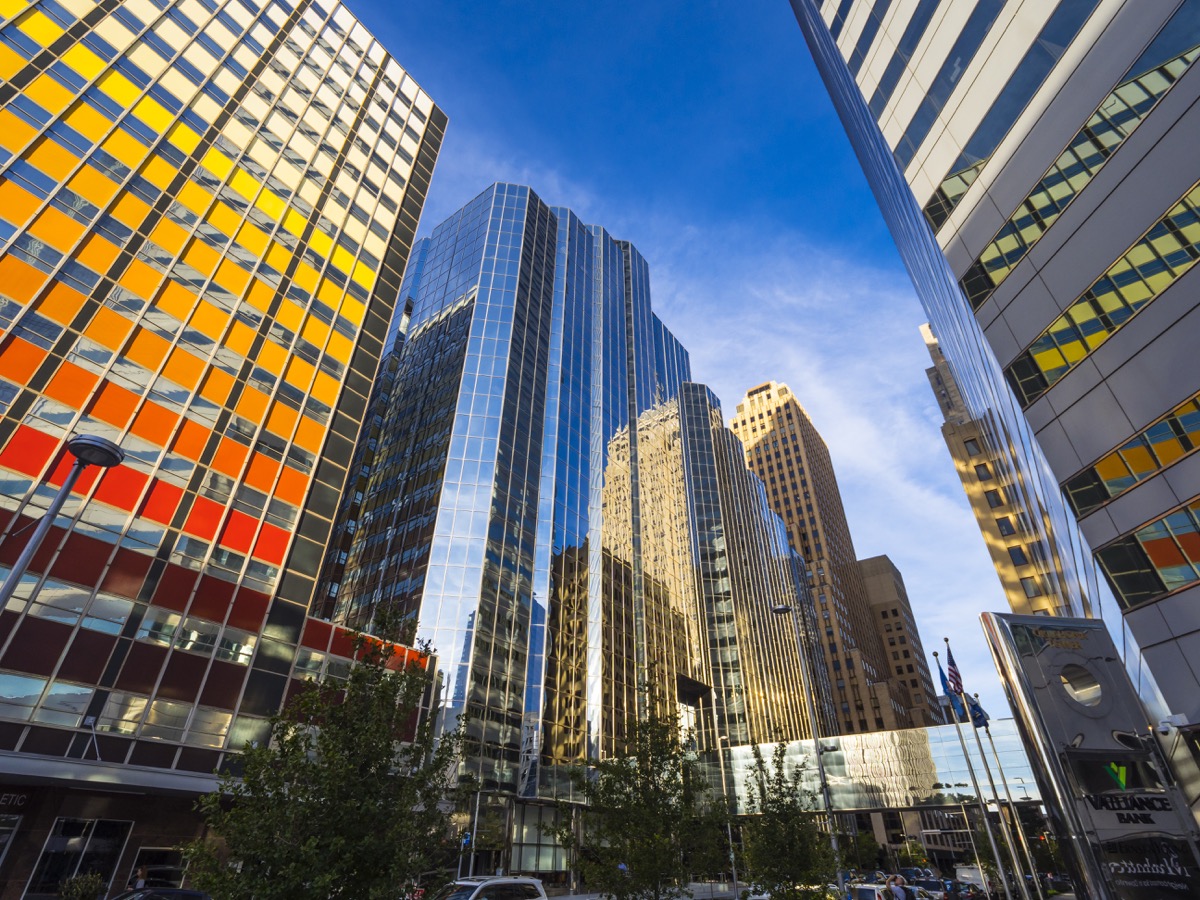 "Alaska's COVID-19 count surpassed the 3,000 case mark over the weekend as Anchorage continues to experience the state's highest rate of spread of the virus," reports KTOO. "The state reported more than 150 cases on both Saturday and Sunday. Anchorage made up the majority of those new cases, reporting about one hundred each day. Anchorage Mayor Ethan Berkowitz ordered bars and restaurants to once again close to indoor service in an effort to try to contain the outbreak. Alaska also reported its 24th death linked to COVID-19 on Saturday."

"Some mayors have already put restrictions back in place as COVID-19 case numbers rise in Hawaii," reports KHON. "Earlier this week, Maui County Mayor Mike Victorino limited indoor and outdoor gatherings to no more than 10 people. Tents and pavilions, which the mayor says attract gatherings, will not be allowed….Now, officials are warning that a statewide shut down could happen again if triple-digit case numbers continue to rise moving forward." The state has 2,219 cases and 25 deaths.

According to the Post: "'The dominoes are falling now,' said David Rubin, director of the PolicyLab at Children's Hospital of Philadelphia, which has produced a model showing where the virus is likely to spread over the next four weeks. His team sees ominous trends in big cities, including Baltimore, Chicago, Detroit, Indianapolis, Kansas City, Louisville, Philadelphia, St. Louis and Washington, with Boston and New York not far behind. And Rubin warns that the expected influx of students into college towns at the end of this month will be another epidemiological shock. 'I suspect we're going to see big outbreaks in college towns,' he said."

Wear your face mask, get tested if you think you have coronavirus, avoid crowds (and bars, and house parties), practice social distancing, only run essential errands, wash your hands regularly, disinfect frequently touched surfaces, and to get through this pandemic at your healthiest, don't miss these 37 Places You're Most Likely to Catch Coronavirus.