Yes, you can have too much of a good thing.

For the millions of Americans who have experienced depression, anxiety, or other mental health issues, self-care isn't just a bubble bath or a sheet mask. It's an essential part of proactively looking after our mental well-being. For many of us, exercise—along with therapy, better sleep, and other tactics—is a critical way to support our mental health.

"Regular exercise is an important part of managing our mood," says Paul Greene, Ph.D, director of the Manhattan Center for Cognitive Behavioral Therapy. "Our emotional lives are affected by our bodies and physical health, so taking care of our physical health is a part of good emotion management."

Indeed, exercise has been linked to a whole host of mental health benefits, such as reduced feelings of depression, an improved sense of purpose, less anxiety, and more. Research published in World Psychiatry also found that people with mental health conditions like bipolar disorder and major depression are more sedentary than people without those conditions. (It should be noted that the findings were associative, not causative, meaning it's unclear if being sedentary directly contributes to their mental health or is a symptom of those conditions.)

However it may be possible to get too much of a good thing, even exercise. While you might assume that the more exercise the better, a 2018 study published in The Lancet Psychiatry found that the mental health-promoting effects of exercise appear to taper off after a certain amount of time spent. Specifically, the study authors found an association between people who worked out more than five times a week and worse mental health.

Surprised? Here's a breakdown of the study findings—and why it may be a good idea to keep exercise (like everything else in life) in moderation. And for more exercise intel, don't miss: This Is What Stress Does to Elite Athletes' Bodies, Say Experts.

Looking at the relationship between exercise and mental health 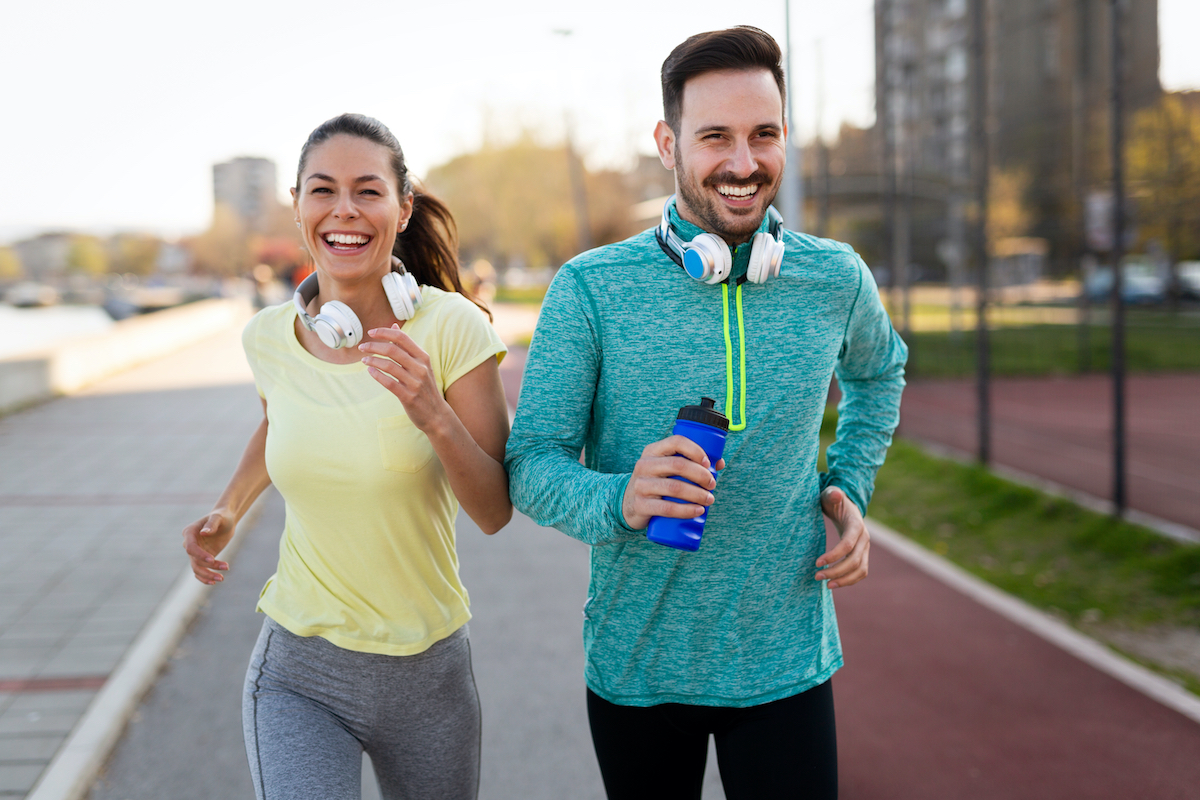 The study authors looked at data from 1.2 million people aged 18 and older sourced from the Centers for Disease Control and Prevention (CDC)'s Behavioral Risk Factors Surveillance System survey. This CDC-run phone survey collects data from people in all 50 states about their health conditions, habits, and more. The study authors, who were based at Yale University, pulled data from three years of survey results: 2011, 2013, and 2015.

Specifically, the study authors wanted to compare the number of self-reported bad mental health days between folks who exercised and those who did not. They also broke down exercise type, how often people exercised, and for how long in order to draw deeper connections. The study authors used an algorithm to control for age, race, gender, income, BMI, and other factors so that the groups would be balanced and thus fair to compare. (This ensures that you can say the results are clearly linked to exercise and not because one group is inherently richer or healthier than the other.)

Overall, the study authors found that people who exercised had 43.2% fewer poor mental health days compared to people who did not exercise. All exercise types were linked to better mental health days. Researchers said team sports, cycling, and aerobic and gym workouts had the most significant associations. Read more: One Secret Exercise Trick That Women Over 50 Should Try Now.

The potential diminishing returns of exercise for mental health

It's important to note that this was an associative study; the authors could not prove definitively that too much (or too little) exercise caused mental health problems. All they found was that a relationship seems to exist between the two. (The authors even wrote in a follow-up paper that their research "should not be interpreted as evidence that high levels of exercise cause depressive symptoms.") One potential explanation, they initially hypothesized, was that people who exercised a lot might have an additional trait that they didn't account for in their study design, such as "obsessive characteristics or personality traits."

Dr. Greene says this is a possibility that could partly explain these results. "There are some people out there who feel compelled to exercise because without it, their self-esteem or mood takes a hit," he says. "That's suggestive of perfectionism or for some people even eating disorders." In those cases, he says, the frequency of exercise is not the cause of the mental health issue but rather a symptom of it. But he emphasizes that this is just a hypothesis that warrants more in-depth follow-up research.

Beyond the potential mental health implications, exercising a ton isn't great for your physical health either. You can overtrain if you're working out really hard without allowing for adequate recovery time. This puts you at risk for injuries and affect your sleep habits and fitness results. Read more: Surprising Habits That Cause Lasting Damage to Your Body, Says Science.

The best kind of exercise for mental health

All that said, exercise in general can still provide lots of mental health benefits. "Some of the research I've seen suggests that doing exercise for 30 minutes three times a week is a good number," says Dr. Greene. (This is on par with what the Lancet Psychiatry study found.) But there's no "magic number," he says—it really depends on the person.

There's also no one exercise that's "best" for mental health, so Dr. Greene recommends picking something that you enjoy. "Even if you're playing a sport that doesn't involve a lot of movement—like playing outfield in softball—if that's a pleasant activity for you, that's going to boost your mood," he says. "Similarly, if you're spending time with your friends, that's also going to boost your mood." This could explain why the study found that team sports were so apparently beneficial for mental health, he says.

If depression or anxiety make it hard to find the motivation to exercise, Dr. Greene says to start small. Don't feel like a workout needs to be a certain number of minutes to be worth your time, he says. "Exercise does not need to involve a team sport or being at the gym," he says. "It can be a vigorous walk. It can be any number of things depending on your body [and] what counts as exercise for you." So long as you're moving, you'll benefit. And for more workout ideas, be sure to read Secret Side Effects of Exercising Just 2 Hours Per Week, Says Science.