7 Things You Had No Idea Walmart Doesn't Sell

You won't find these at your local superstore.

Walmart is one of America's most popular stores, and for good reason. The chain sells pretty much everything, from fresh produce to tires to furniture.

But believe it or not, there are still a few things Walmart doesn't sell. Don't expect to find these on your next shopping trip.

As mass shootings have become commonplace in American schools, Walmart has changed its stance on gun offerings. In 2019, Walmart announced that it would no longer sell "short-barrel rifle ammunition," along with handgun ammunition. The company still sells shotguns and long barrel deer rifles, though, CNN reported at the time.

2019 was a busy year of product cancellations at Walmart! The store stopped selling Zantac, an over-the-counter heartburn relief medication.

Subscription boxes are trendy—and the Imperfect Foods box has increased in popularity during the pandemic—but Walmart's snack subscription box, Goodies, is long gone.

It's not all men's magazines that are banned from Walmart—just the more suggestive ones. In 2003, Walmart stopped selling Maxim, Stuff, and FHM. The latter two magazines have folded, but don't expect to find Maxim on Walmart shelves. 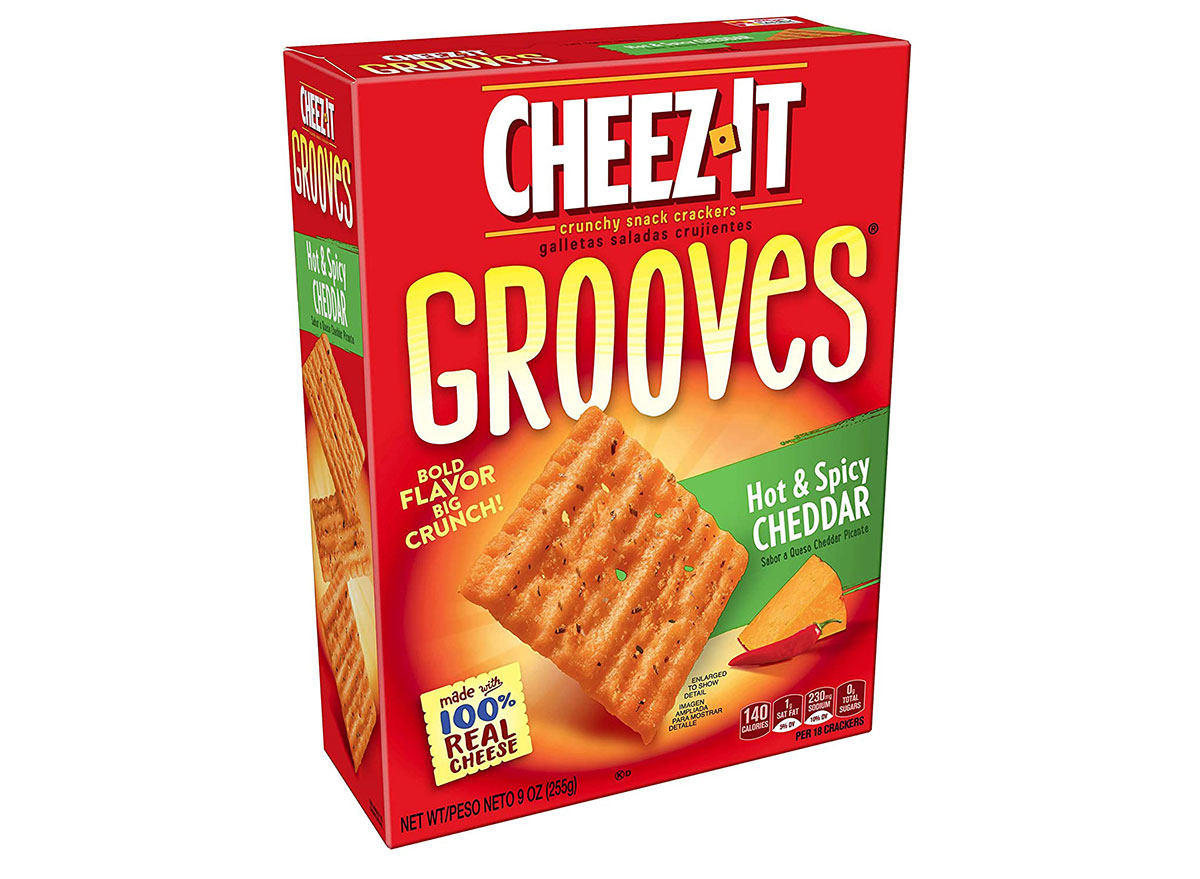 If you're a fan of this specific cracker, we have some bad news. It was discontinued in 2019, so you won't find it at your local Walmart.

Meghan De Maria
Meghan De Maria is a senior editor at Eat This, Not That!, specializing in food, product, and restaurant coverage. Read more about Meghan
Filed Under
Grocery Stores // Walmart