Have you got a date soon? These are the colors you should definitely avoid wearing.

There are plenty of considerations that go into picking a great outfit, but choosing the right color is paramount. After all, if you're looking to turn some heads at your next party, you want to wear a color that will put you in the most appealing light. However, it begs the question: Which colors are the ones you should avoid at all costs?

Believe it or not, there are some colors you're wearing that can actually lower your attractiveness, say psychologists, and you'd be wise to avoid them. Read on to learn about the colors that secretly make your less desirable. (As well as the two colors that can enhance your appeal.) And for more on the fascinating science of the human mind, check out why Men Who Wear This Clothing Are More Likely to Cheat, Says New Study. 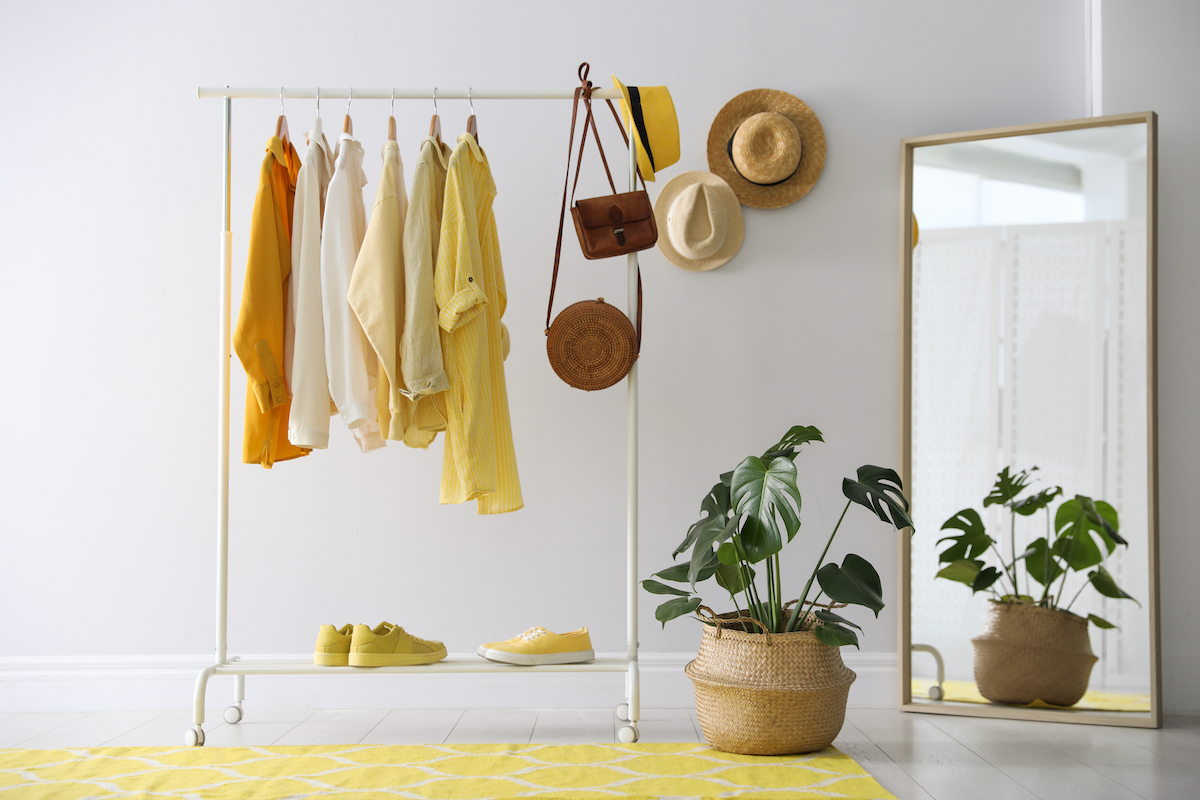 Synonymous with the sun, Big Bird, and taxis, yellow is a color that catches the eye quickly. However, it isn't going to do your dating life any favors. A study published in Evolutionary Psychology found that both men and women ranked yellow as among the least attractive colors to see a potential mate wearing. "In summary, our results have shown that clothing color affects perceived attractiveness of males as well as females," the study concludes. And for more psychology news, see here for The Amazing Side Effect of Screaming at the Top of Your Lungs.

(A certain shade of) Brown 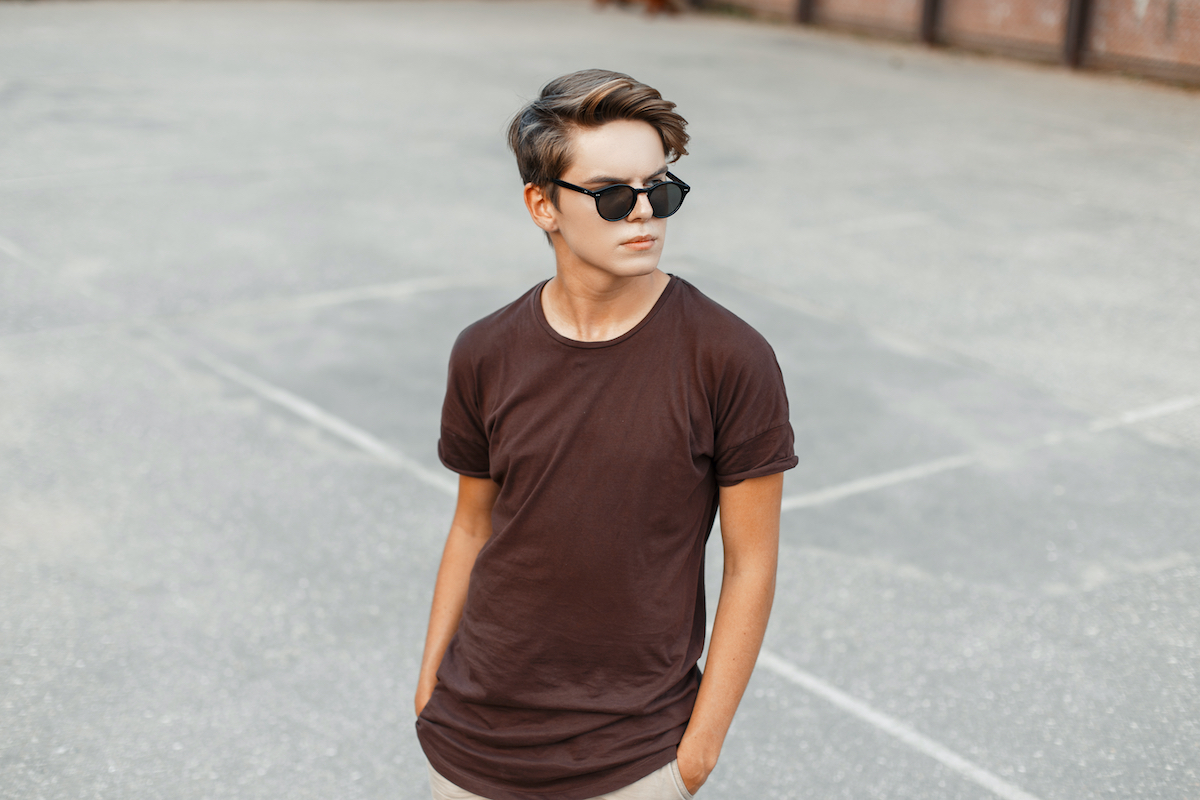 Phrases like "that's the worst outfit I've ever seen" or "I just had the worst day ever" are thrown around a lot these days, but most of the time that's just an exaggeration. Well, turns out there really is a "worst color ever," and you don't want to be caught wearing this shade on a blind date.

Technically called "Pantone 448 C," the color can be described as a "drab, dark brown," as Time puts it. It's also described as an "olive brown," and is the current title holder of the "the ugliest color in the world." In fact, this shade of brown is so visually repulsive that it's even been chosen as the main color for tobacco packaging in Australia to discourage the habit. (If brown can keep smokers away from cigarettes, imagine what avoiding it will do for your appearance.) 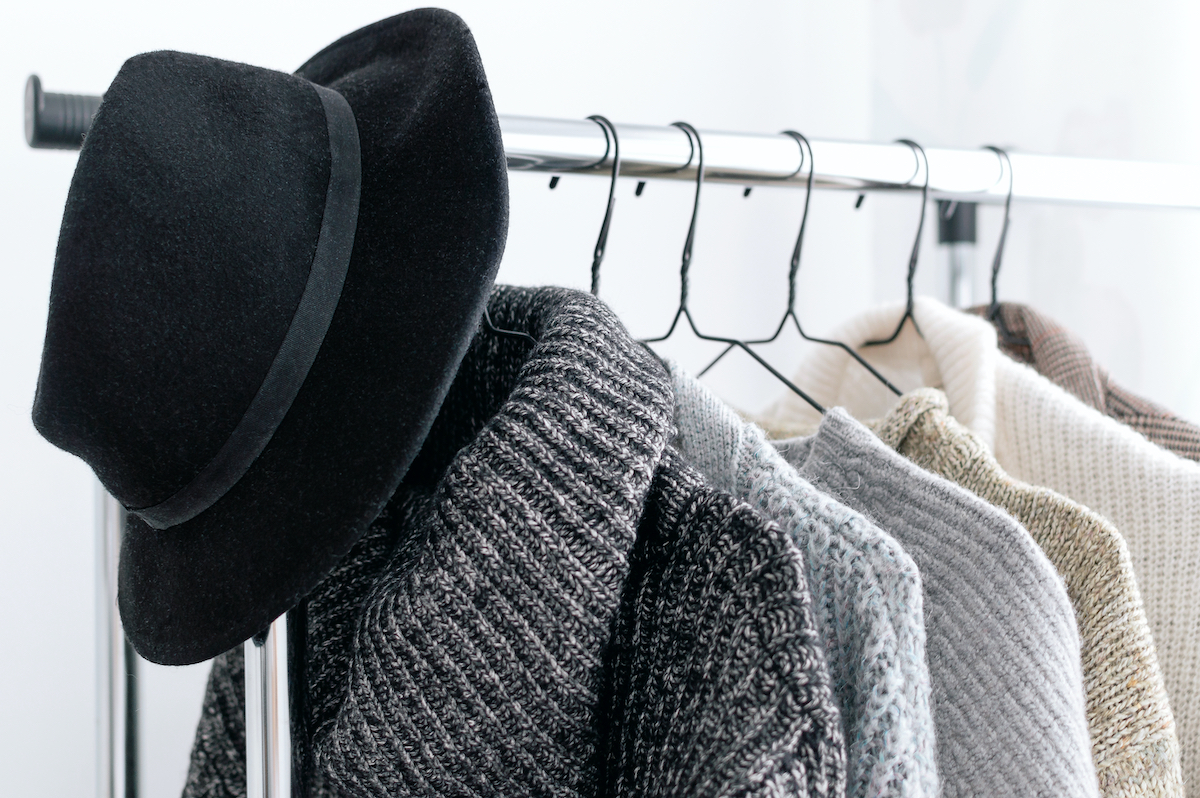 Every color invokes a certain emotion within us, and in many cases it happens on a subconscious level. Gray isn't a particularly exciting color, and is associated with bad weather, depression, and negativity. What's more, a study published in Frontiers in Psychology that investigated which emotions people tend to associate with certain colors found gray to be connected with sadness. So, going all gray may not be the best idea the next time you want to dress to impress.

Context is key when choosing colors 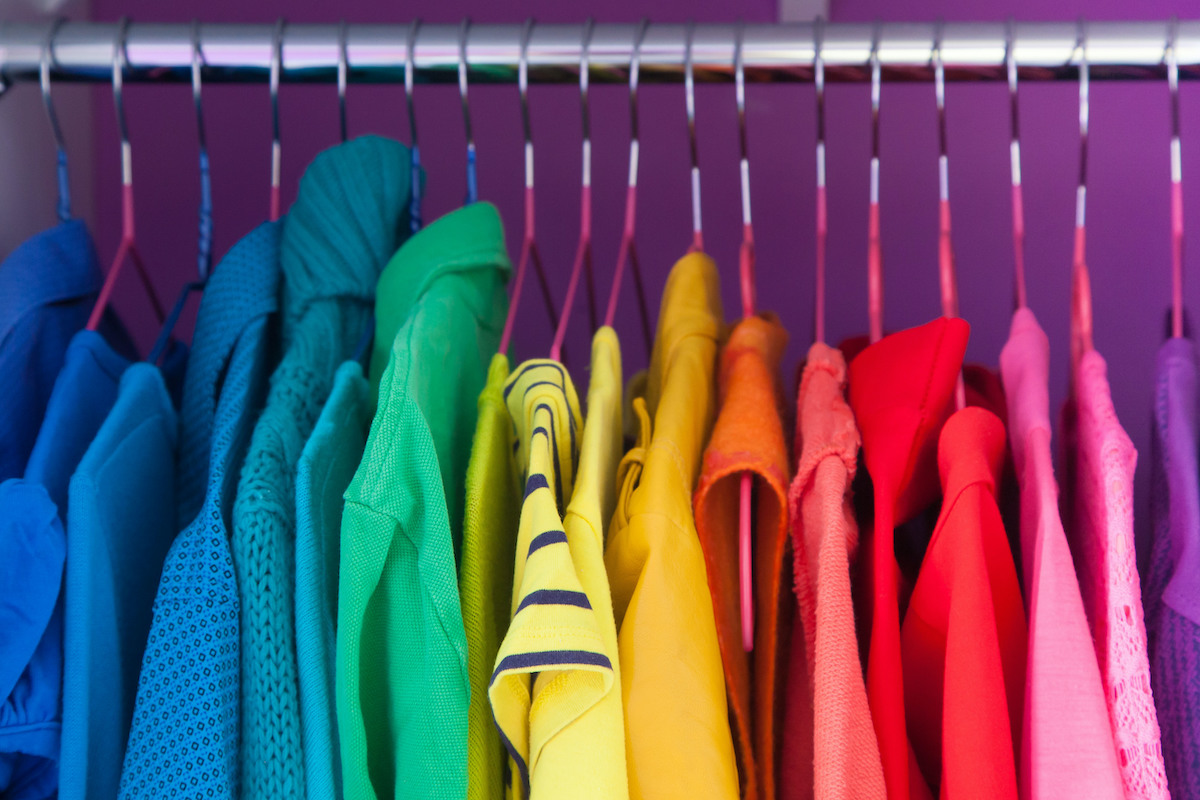 Life is full of exceptions, and certain occasions call for different colors. "The impression that the color of clothing gives is also subject to the particular occasion or scenario. Bright, flirty colors such as red and turquoise are attractive choices to wear on dates and parties. However, they're not the best options for a job interview, in which cool, deep colors such as navy, grey, or black work best," comments life coach Michelle Davies, Co-Founder and Editor-in-Chief of The Best Ever Guide to Life.

This notion is supported by research as well. A study published in Color Research And Application conducted a series of experiments to see if men would prefer their dates wear red over other colors, as well as what colors the women would like their dates to wear. While some notable findings did appear, such as the observation that women tend to like wearing blue on dates, the study authors ended up concluding "color preferences for each individual are inherently unique."

However, you can't go wrong with black 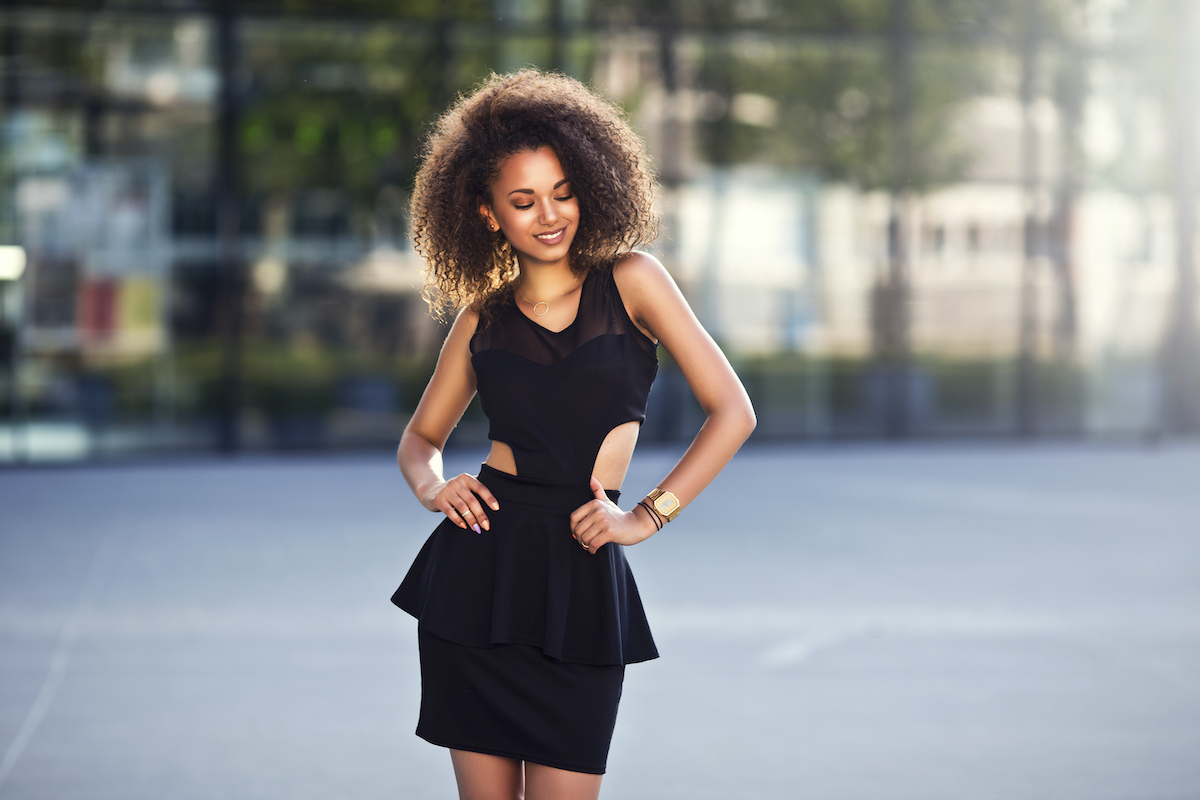 Many believe red is the best color to wear to attract others. Red is definitely associated with love and warmth, but black may have it beat when it comes to universal appeal.

"Red is traditionally seen as the color of love, but more recently research has shown that both black and red are perceived as equally attractive, and that the two colors may simply increase attractiveness in different ways," comments Robin Kramer, Ph.D., MSc, the lead researcher of a study that tackled this subject.

"While red may increase perceived attractiveness through evolutionary mechanisms, dates appear to rely more heavily on black in order to attract a potential mate, suggesting that cultural and societal influences may play a much larger role in the way people dress than the use of evolutionary signals." And for more on the science of your mind, see here for The Single Most Effective Way to Work Out Every Day, According to Psychologists.

John Anderer
John Anderer is a writer who specializes in science, health, and lifestyle topics. Read more about John
Filed Under
Psychology // Relationships