The Single Worst Way to Sit for Your Body, Says New Research

A new review of scientific literature reveals why not all forms of sitting are created equal.

Fact: Sitting too much, in any form, is bad for your body. When you sit for too long, science has shown that you're setting yourself on the path to weight gain, back and shoulder pain, poorer mental health, less quality sleep, and dangerous chronic conditions such as heart disease. But according to a new review of health studies overseen by Wuyou Sui, Ph.D., a kinesiologist at Western University—and soon to be published in the journal Psychology of Sport and Exercise—there are indeed different ways you can be sitting, and some are better than others. Read on for more of what these scientists uncovered and how it applies to your own body and your overall sense of wellbeing. And if you fear that you're living an overly sedentary lifestyle, make sure you're aware of The One Major Side Effect of Sitting on the Couch Too Much, According to a New Study.

It's About Your Sense of Wellbeing 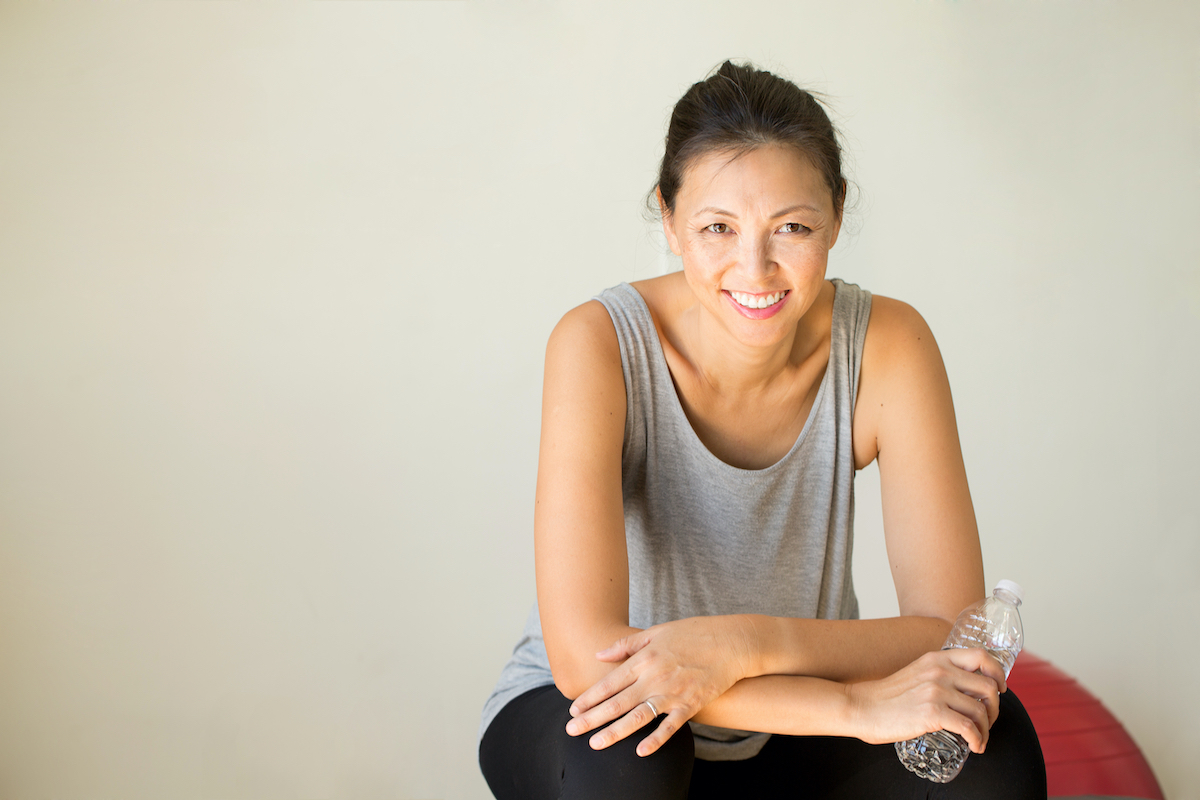 The review of studies focused on the context in which people lived a sedentary lifestyle, and specifically how those habits "correlated with a poorer hedonic well-being." In other words, their research focuses on how we sit influences our sense of wellbeing—"an individual's own evaluation of their quality of life," according to the study—and how those feelings of satisfaction can impact our health overall. After all, how we view ourselves, the scientists say, will influence the decisions we make every day for the sake of our health. "Evaluating subjective well-being is vital for painting a holistic picture of health," explains Sui.

The Single Best Way to Sit 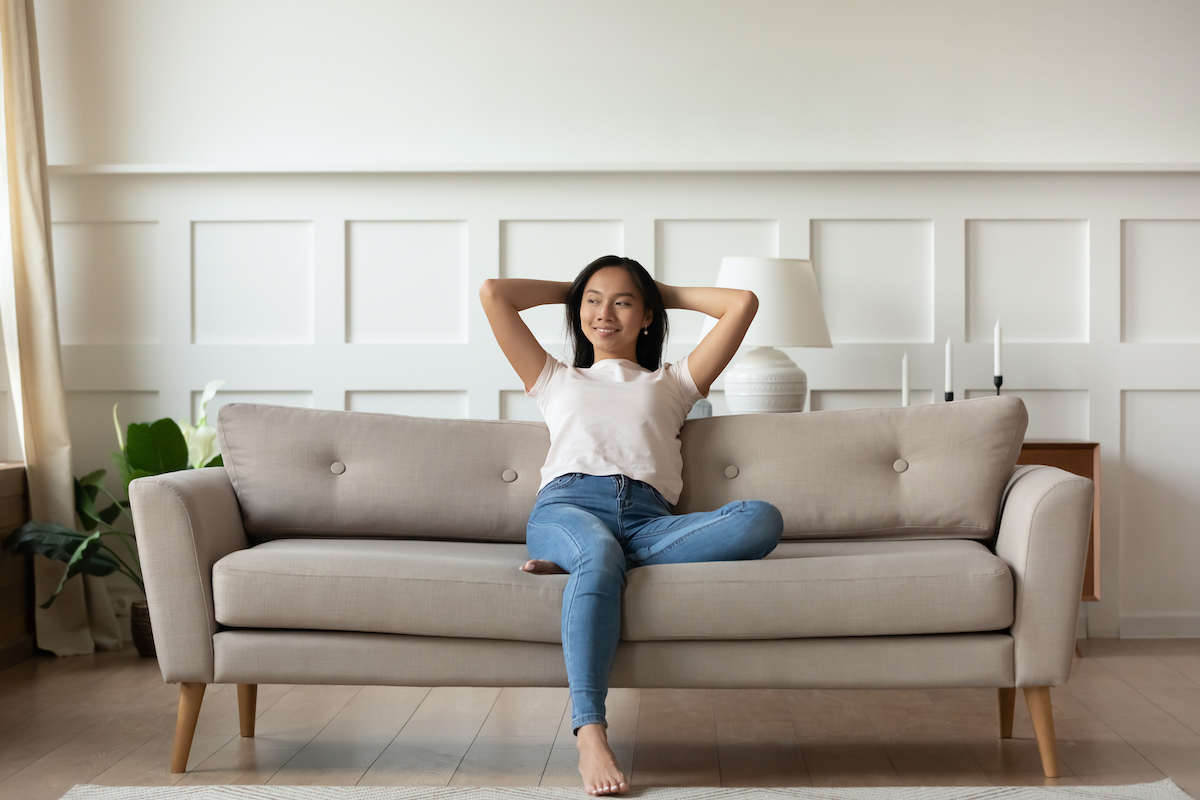 The scientists note that the type of sitting most associated with a greater—and healthier—sense of wellbeing was sitting around other people and engaging in conversation, or while doing something else that is otherwise productive or fulfilling. "Time spent sitting while socializing, or playing an instrument, or reading demonstrated positive associations with outcomes of well-being," says the study. "These findings highlight the importance in considering the context or domain of [sedentary behavior] as it relates to [your sense of] well-being." And for more ways to boost your mood, check out our list of 50 Foods That Will Make You Look and Feel Better.

The Amount You Sit Every Day Is Relative

The study also found that, in terms of life satisfaction, the amount of time you sit or choose not to sit is entirely relative and unique to you. There is no firm amount of time that applies to everyone. "How much an individual sits relative to how much they usually sit may have a greater impact on their [sense of] well-being than the total amount of sitting they do," observes the study.

So if you know that you're sitting less than you usually do, it's a bonus, and you'll have stronger feelings of positivity and life satisfaction.

The Single Worst Way to Sit

"Our results revealed that increased screen time (e.g., TV, using computers) was typically associated with poorer hedonic well-being," concludes the study. So not all forms of sitting are created equal, and you spend most of your time sitting simply watching TV or playing video games, the science says you'll feel worse about yourself, which can adversely affect your health down the road. And for more news from the cutting edge of scientific research, make sure you're aware of the One Major Side Effect of Going on a 1-Hour Walk, According to New Science.