One Major Red Flag You're a Narcissist, Says New Study

A new study from NYU seeks to redefine our fundamental understanding of narcissism.

It's incredibly easy to find fault with those who walk through the world with a brazen sense of superiority—those who exaggerate themselves, feast on attention, flood their Instagram accounts with selfies, and expect to be showered with love and envy while reciprocating practically nothing. Chances are, they suffer from narcissistic personality disorder, which is defined by the health experts at The Mayo Clinic as a mental condition in which "people have an inflated sense of their own importance, a deep need for excessive attention and admiration, troubled relationships, and a lack of empathy for others." Anyone who has been in a relationship with a narcissist—whether it's a boss, a parent, or a partner or friend—can tell you how trying the experience can truly be.

However, all-new research conducted by scientists at New York University—and published in the July 2021 edition of the journal Personality and Individual Differences—seeks to redefine our fundamental understanding of what actually constitutes a true narcissist. Ultimately, the research makes a case for why true narcissists shouldn't necessarily draw your ire so much as your pity, understanding, and compassion.

"It's long been established that there are two types of narcissists: 'vulnerable' ones, who have low self-esteem and crave affirmation, and 'grandiose' ones, who have a genuinely overinflated sense of self," writes the BBC. However, the new study from NYU says that the grandiose variety are in fact likely psychopaths by definition and not even really narcissists—and that the biggest sign of true narcissist is not a drive for power and an upper-hand over others but is rather a drive to overcompensate for deep-rooted feelings of insecurity.

In other words: They despise themselves.

"They do not feel good about themselves at all," Pascal Wallisch, Ph.D, an associate professor at New York University and senior author of the study, explained to the BBC. "The paper is not to demonize narcissists at all—on the contrary, we need a lot more compassion."

Read on for more about this new research—and for the warning signs you can look out for to spot any narcissists in your life. And for more ways to understanding the power of your mind to lead a healthier life, make sure you're aware of The Single Most Effective Way to Work Out Every Day, Say Experts. 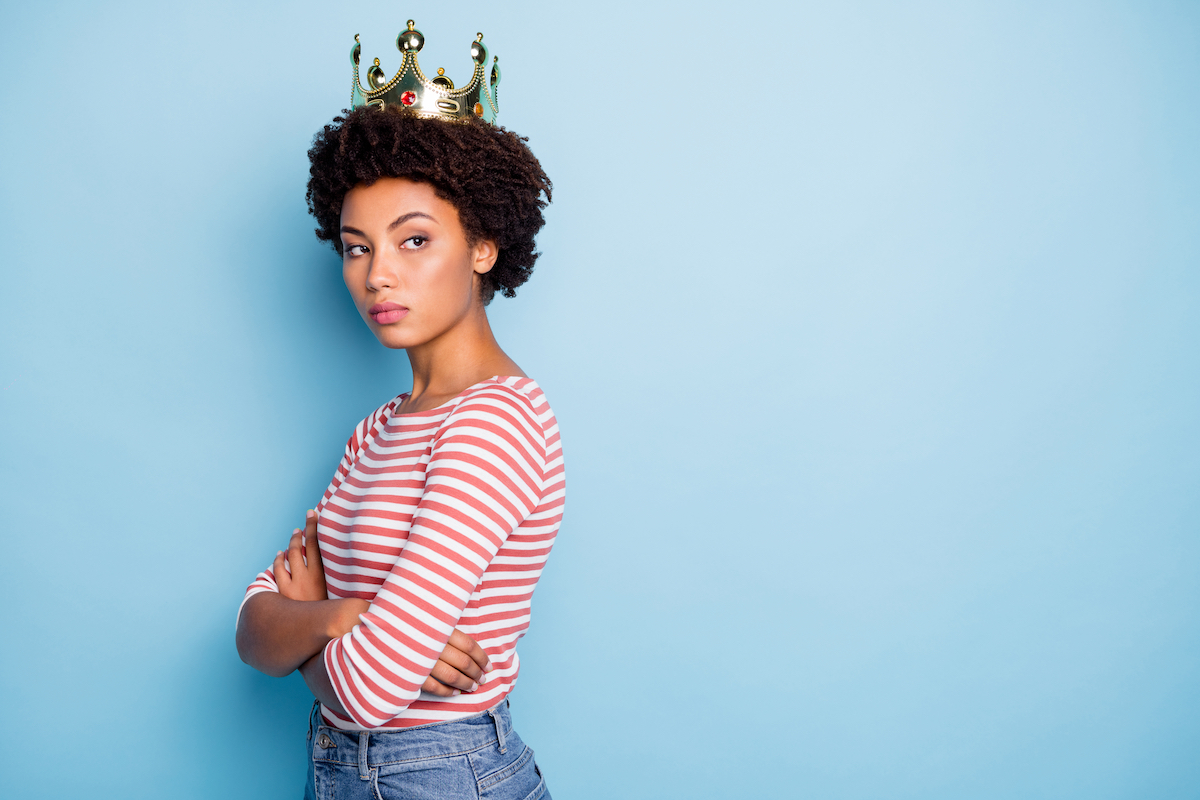 "Motivations and intentions matter" when distinguishing between a narcissist and someone who is displaying psychopathic tendencies, which by definition are lacking in empathy, says the study. "So how would one distinguish which of the two conditions drives any given behavior? Psychopaths are known to be motivated by a desire to attain power. In contrast, narcissism manifests as a desire to pursue status."

Ask These Questions to Spot a Narcissist 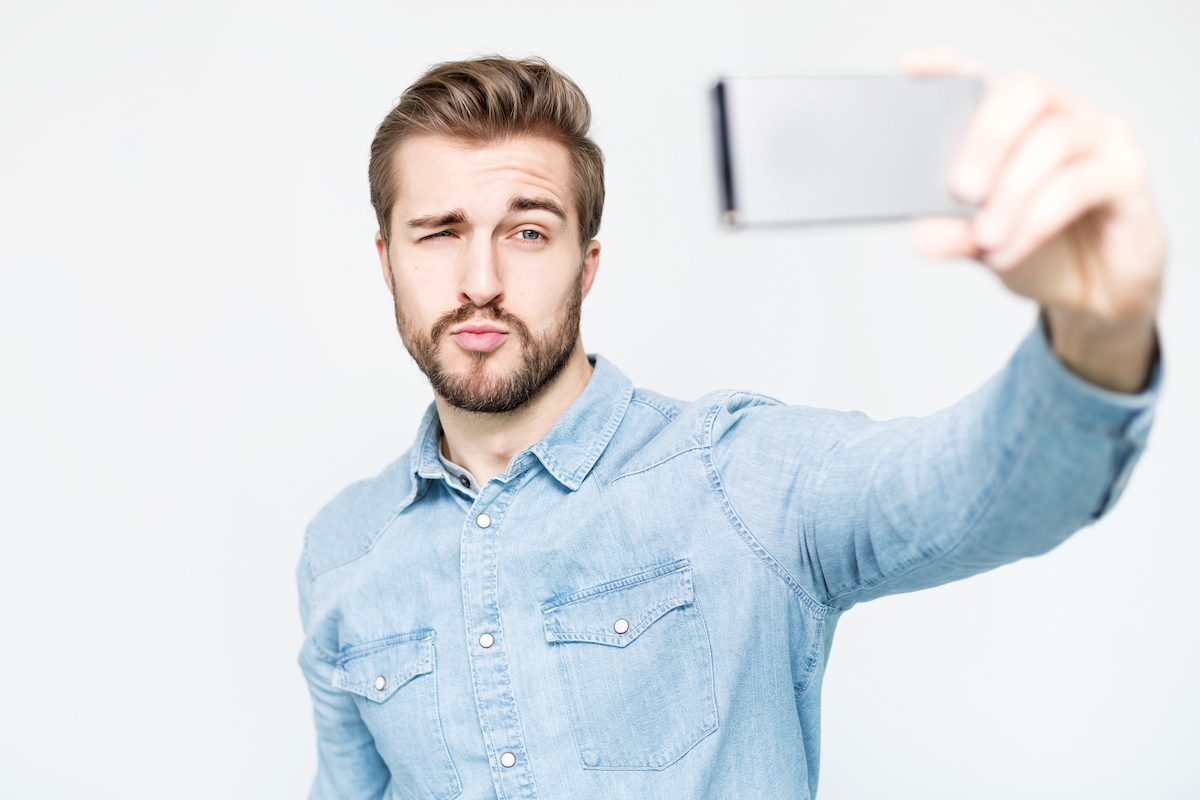 "If you answer many of the [following] questions with a yes and [their] behavior is consistent over time, you can consider narcissism," Kimberly Perlin, LCSW-C, a licensed clinical social worker in Maryland, recently explained to WebMD, as it pertains to knowing if your mother is potentially a narcissist. The same test can be applied to others in your life.

And for more news from the front lines of psychology, make sure you're aware of The One Major Side Effect of Talking on the Phone More, Says New Study.

Given that true narcissists are driven by status more than power, it makes sense that life in the age of Instagram may be more difficult for true narcissists. "Shifting the lens from psychopathy back to vulnerable narcissism, one remaining issue pertains to the motivations for self-elevating behavior specifically," says the NYU study. "It has been observed that the prevalence of narcissistic behaviors seem to be on the rise. An increase in such behaviors—specifically self-elevation—makes sense within the framework we propose here, as engaging with social media inherently inflicts constant social comparison and appraisal, which could exacerbate insecurities about self-worth."6254a4d1642c605c54bf1cab17d50f1e

How to Deal with a True Narcissist 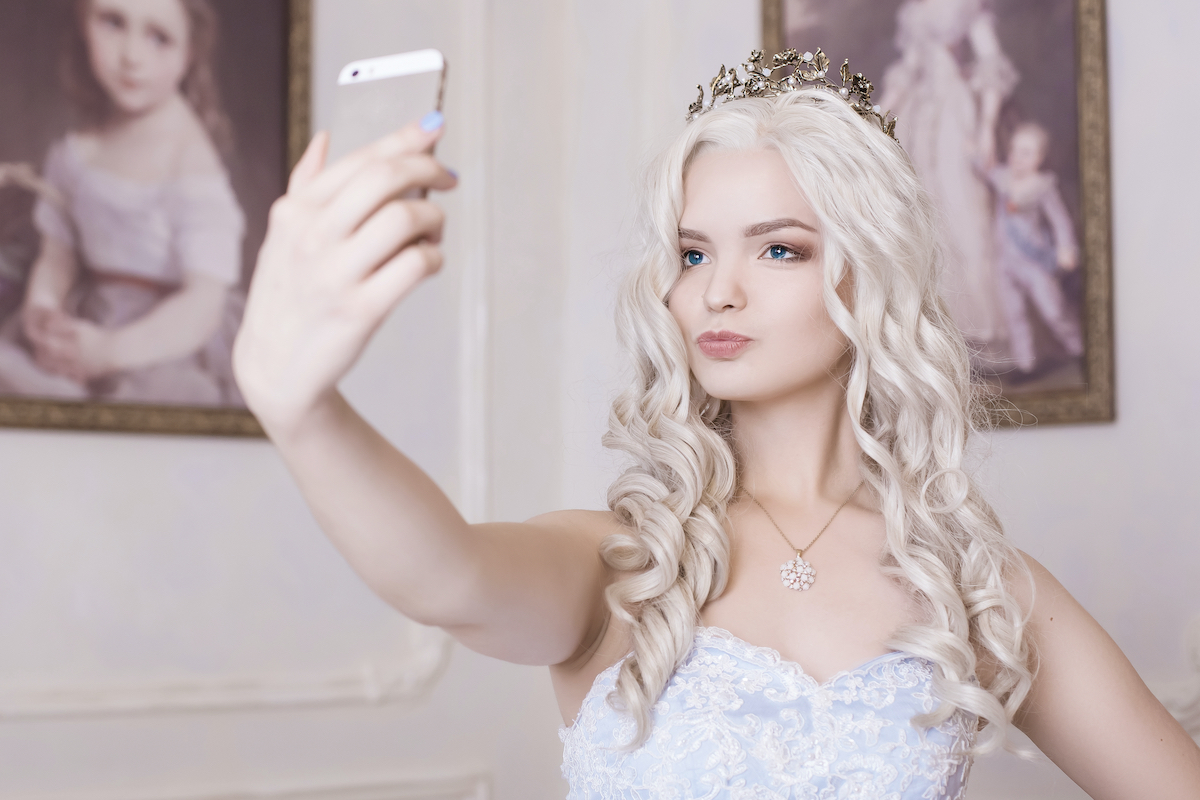 "I think the best strategy for dealing with narcissists may be to try to understand where they're coming from," Robin Edelstein, Ph.D., a professor of psychology at the University of Michigan, explained to the BBC. "And that much of their behavior comes from deep-seated insecurities and attempts to minimize their own vulnerabilities—as opposed to a reflection of your own inadequacies." For more on mental health, don't miss these 20 Subtle Signs You're Actually Depressed, According to Experts.