One sleep site recruited 1,652 volunteers who had a lot of sex—all while wearing sleep monitors.

According to our friends at our sister site Best Life, there are seemingly countless sex positions that you and your partner can try on any given night to spice up your sex life, which range from more traditional ones such as "Missionary" and the "The Office Party" to more acrobatically risky ones such as "The Figure Skater" and "The London Bridge" But according to a recent study conducted by one UK based sleep blog, there's exactly one sex position that results in the best sleep afterward. (Hint: It's not The London Bridge.) Read on to learn what it is, and how to do it. And for some decidedly less exciting ways you can try to sleep better starting tonight, make sure you're aware of The Easy Trick for "Falling Asleep in 5 Minutes" That's Going Viral.

REM sleep—which stands for "rapid eye movement," if you missed that science lesson—is the phase of sleep best known for being the time when you dream, and when your eyes physically ping-pong back and forth under your eyelids. Getting more REM sleep is linked with better memory function and a better mood.

Many health experts believe that poor REM sleep—or a lack of REM sleep—is directly linked to many health problems, given that it occurs later in the sleep cycle, closer to when you wake up, and people who don't get enough sleep—or who set their alarms too early—are robbed of it.

"I think of dreaming as overnight therapy," Matthew Walker, Ph.D., professor of psychology at the University of California, Berkeley and author of the book Why We Sleep, once explained to Time, regarding the loss of REM sleep. "It provides a nocturnal soothing balm that takes the short edges off of our emotional experiences so we feel better the next day."

Other research has highlighted the connection between REM sleep and depression. According to the new study conducted by UK sleep site The Dozy Owl, there are sex positions that can increase your chances of achieving more REM sleep.

How They Actually Tested This 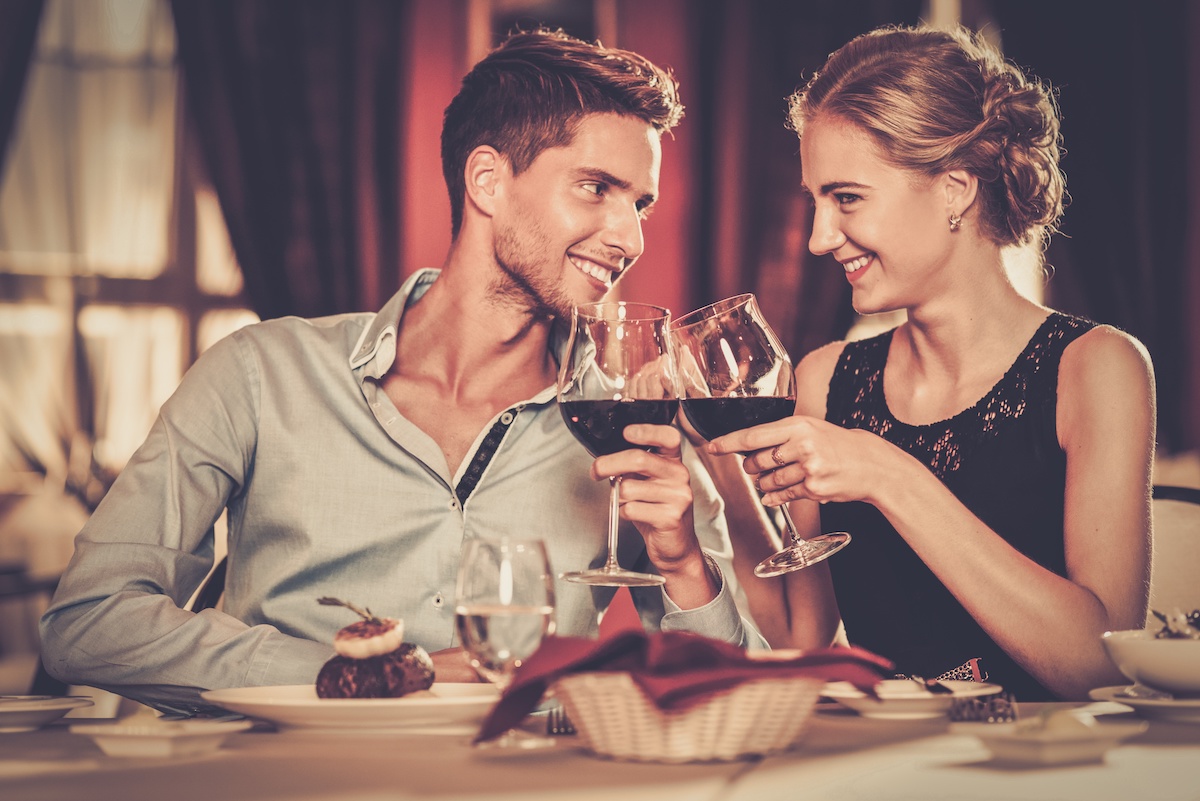 According to an article about the study, Red Online UK says that the site recruited 1,652 participants who wore sleep monitors and tried 25 popular sex positions over a three-month period. And for more news that pertains to the bedroom, know that If You Have This Body Shape, People Think You Crave More Sex, Says Study.

All Sex Positions Are Great for Sleep

Across all of the participants, having sex before going to sleep was associated with more REM sleep—especially for men, who achieved 10% more REM sleep than the female participants did. But one position reigned supreme above all others when it came to better sleep. And for more relationships coverage, see why Men Who Wear This Clothing Are More Likely to Cheat, Says New Study.

Drumroll… It was doggy style. When the study participants had sex utilizing the doggy-style position, 43% of them experienced more REM sleep. Other positions that were notably effective at producing more REM sleep included "the lotus" (39% of participants experienced more REM sleep; it requires "one partner to sit cross-legged, and the other straddles them with their faces together," explains Red Online), "the eagle" (35%; "it's "like missionary, but with the bottom person's legs spread out"), and "the bridge" (30%; "with both feet flat on the floor, support yourself on your arms and hands, creating a bridge with your body, and your partner then positions themselves between your legs").

For some fun facts about doggy style, see why it's also the best sex position for achieving a female orgasm. And for more news from the front lines of sex and science, see why Older Women Who Do This Have Worse Sex, Says New Study.