Ever since federal researcher Kevin Hall, Ph.D, a scientist at the National Institutes of Health, published a groundbreaking 2016 story in the journal Obesity—where he revealed why so many candidates from the hit TV show The Biggest Loser either gained all of the weight back that they lost or they emerged from the experience with damaged metabolisms—doctors and weight loss experts have largely understood that human beings have a set weight.

You're born with a set weight, the experts say, and your body naturally wants to keep that weight. Put in the simplest possible terms: if you slash calories to lose weight, your metabolism slows down to bring you back up. If you overeat, your metabolism will briefly rev into overdrive to bring you back down. (And when contestants on The Biggest Loser lost 50, 60, and 70 pounds or more, they actually harmed their bodies.)

According to obesity expert Nick Fuller, Ph.D., MA, a lecturer at the University of Sydney, in Australia, the secret to sustained weight loss is "slow dieting," and his weight loss program has begun to gain popularity throughout the world. Unlike many weight loss programs, his is far less sexy in that it doesn't promise you anything resembling fast results. In fact, he says that any diets that produce fast results will backfire.

"We have to tell people to stop what they're doing because they're ending up in a worse-off position, not only physically because of the weight regain, but the psychological ramifications that come with dieting and food restriction are enormous," he recently explained to the UK's The Telegraph.

Instead, Fuller's program is designed to bring a person's set weight down over time—and it's called the "Interval Weight Loss" program. For more about his plan, read on, because here we reveal some of the pillars of it. And for more news that can help you get healthier starting now, see here for The Secret Trick for Better Exercise, Says New Study.

You Lose Zero Weight to Begin

Interval Weight Loss is divided into four-week blocks, and, in the first part, you don't actually attempt to lose any weight at all. This is to "'wash out' any effects of a diet or over-eating," reports The Telegraph. After that, you aim to lose 2kg—or roughly 4 and a half pounds—each four-week block after that. "His theory is that you need to lose weight gradually in order not to trigger the survival mechanisms your body has evolved over the years which eventually lead to weight gain over time." For more healthy living advice, learn why you need to Walk to This One Song If You Want to Live Longer, Says Top Doctor.

Why Being a Weight Loss Tortoise Is Better 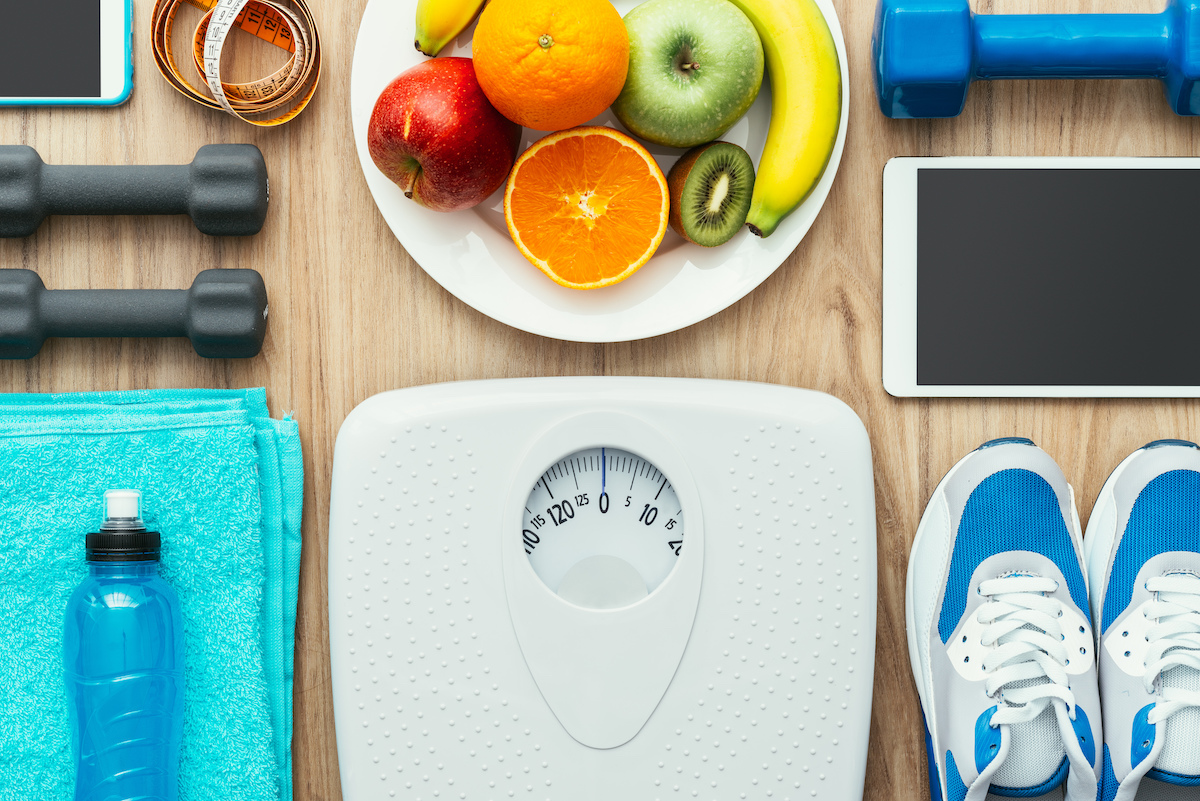 "Your metabolism—how much energy you burn at rest—will go down" as you lose weight, he told The Telegraph in an interview. "Your appetite hormones will change, telling you to eat more. And all of these systems work against you to take you back to your starting weight, and beyond."

You Need to Cut Down on TV 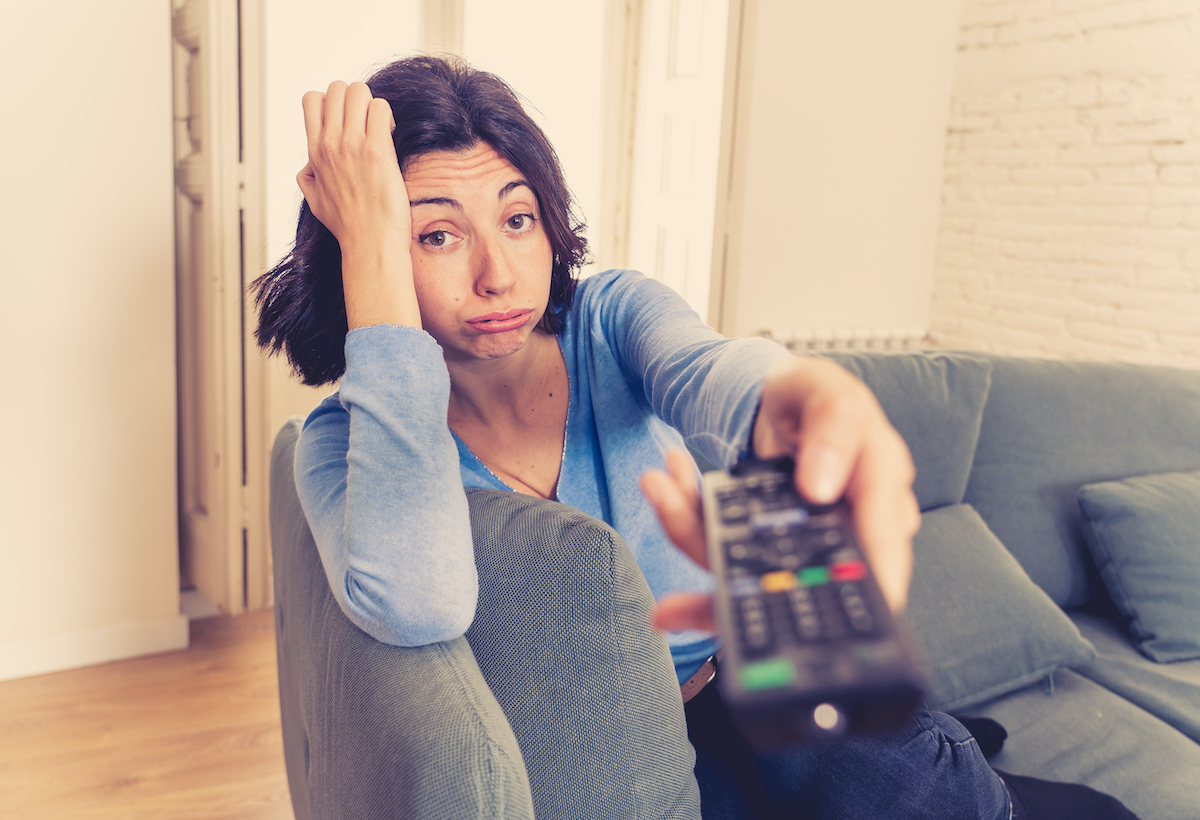 According to the weight loss portion of his plan (note: there are two parts to Interval Weight Loss, including "weight loss" months and "weight maintenance" months), you're not allowed any television three days-per-week. On the days you can watch TV, you need to confine your viewing to two hours or less. You're also required to sleep for six to eight hours every single night.

Yes, You Need to Exercise

You Need to Change Your Diet

In the weight loss portion of Interval Weight Loss, you'll be eating five meals every day—"the biggest when you get up and the smallest meal at the end of the day," says The Telegraph. It requires home-cooked meals six days per-week, and you'll be using your leftovers. As for a cheat meal? You get one "treat food" per week and one meal at a restaurant.

For more on the details of his plan, you can check out his book here. And for more great healthy living advice, see here for The Dangers of Taking a Virtual Fitness Class, According to Experts.