Researchers say that consistent cycling is associated with a dramatically lower risk of death over time.

According to the latest statistics, there are upwards of 50 million active cyclists in the United States. Given that cycling is well established to be an amazing, low-impact activity that will work your heart and muscles while protecting you from insidious things such as stroke, heart attack, depression, obesity, and even some cancers, consider it good news that cycling—like walking and other forms of outdoor fitness—continues to explode in popularity.

But according to an all-new study published in JAMA Internal Medicine, cycling is also particularly effective at helping those who suffer from diabetes drastically lower their risk of early death. What's more, leading experts say that its findings will apply to everyone. Curious to know more about the amazing benefits of pedaling your way to a great sweat? Read on for more about this study, and for what it means for you. And for more ways to live a longer, more active life, don't miss these Science-Backed Fitness Tricks That Add Years to Your Life.

The Lives of Thousands of Cyclists 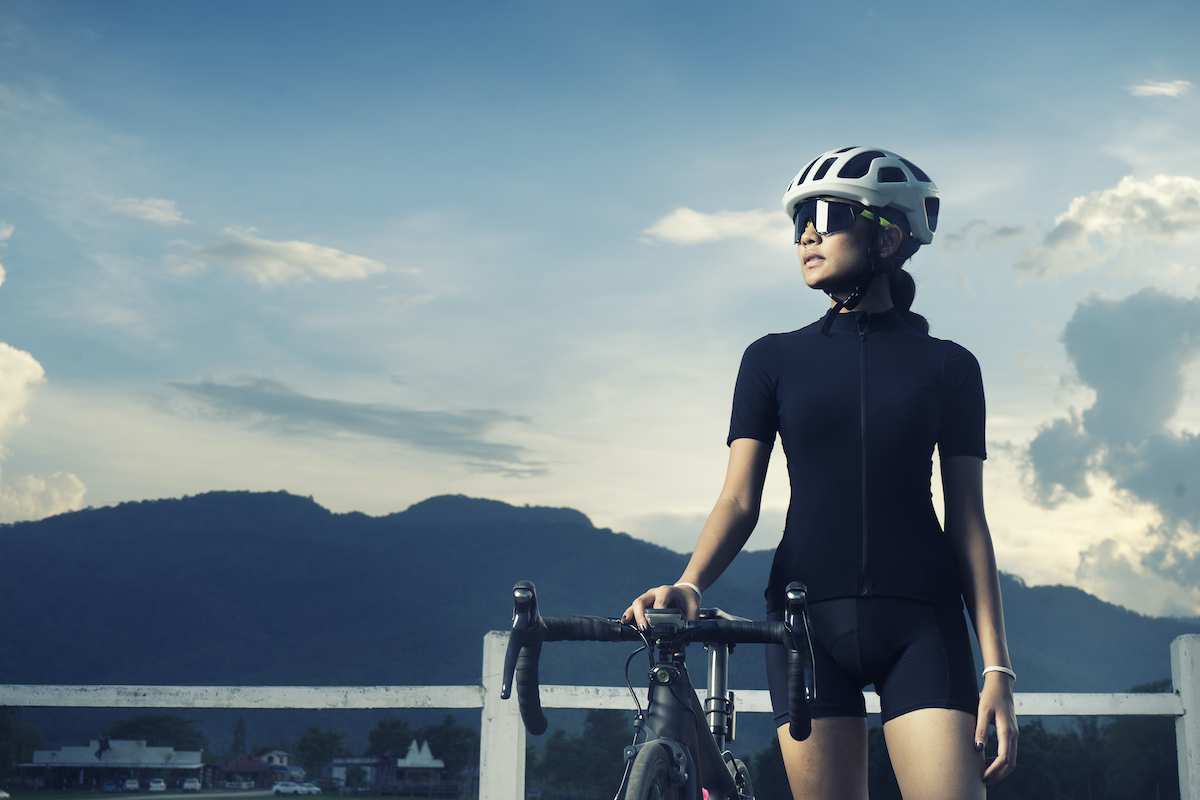 The study, led by researcher Mathias Ried-Larsen, Ph.D., examined health data among more than 7,000 adults who suffer from diabetes, which was culled from the European Prospective Investigation into Cancer and Nutrition study. "Questionnaires regarding medical history, sociodemographic, and lifestyle information were administered in 10 Western European countries from 1992 through 2000 (baseline examination) and at a second examination 5 years after baseline," says the study. All told, the data represented "110,944 person-years of follow-up." The average age for the subjects was just shy of 56 years-old, and by the end of the study nearly 1,700 people had died. And for more fitness news you can use, read about the surprising Side Effect of Lifting Weights Just 2 Days Per Week.

Ried-Larsen and his research team concluded that regular cycling over the five-year period was associated with a 35% lower chance of early death from all causes and heart disease compared to not cycling at all among the adults who suffer from diabetes. However, experts are quick to note that these findings are relevant for everyone.

"Despite the limitations of an observational study and the possible selection bias of people who are able to cycle, it is important to share this evidence for the potentially large health benefits of cycling, which almost surely generalize to persons without diabetes," the editors of JAMA Internal Medicine observe.

How Far Do You Need to Cycle?

It's wildly overreaching to say, "it doesn't matter," but the study doesn't note a single time frame, such as "at least 30 minutes per day" or "at least 90 minutes per week." It looks more broadly at cycling as an activity consistently done over time. "This study showed health benefits for all levels and durations of cycling, so I would recommend people with, and without, diabetes cycle for as long as they enjoy," Rita Redberg, MD, a cardiologist at the University of California, San Fransisco, explained to Inverse. 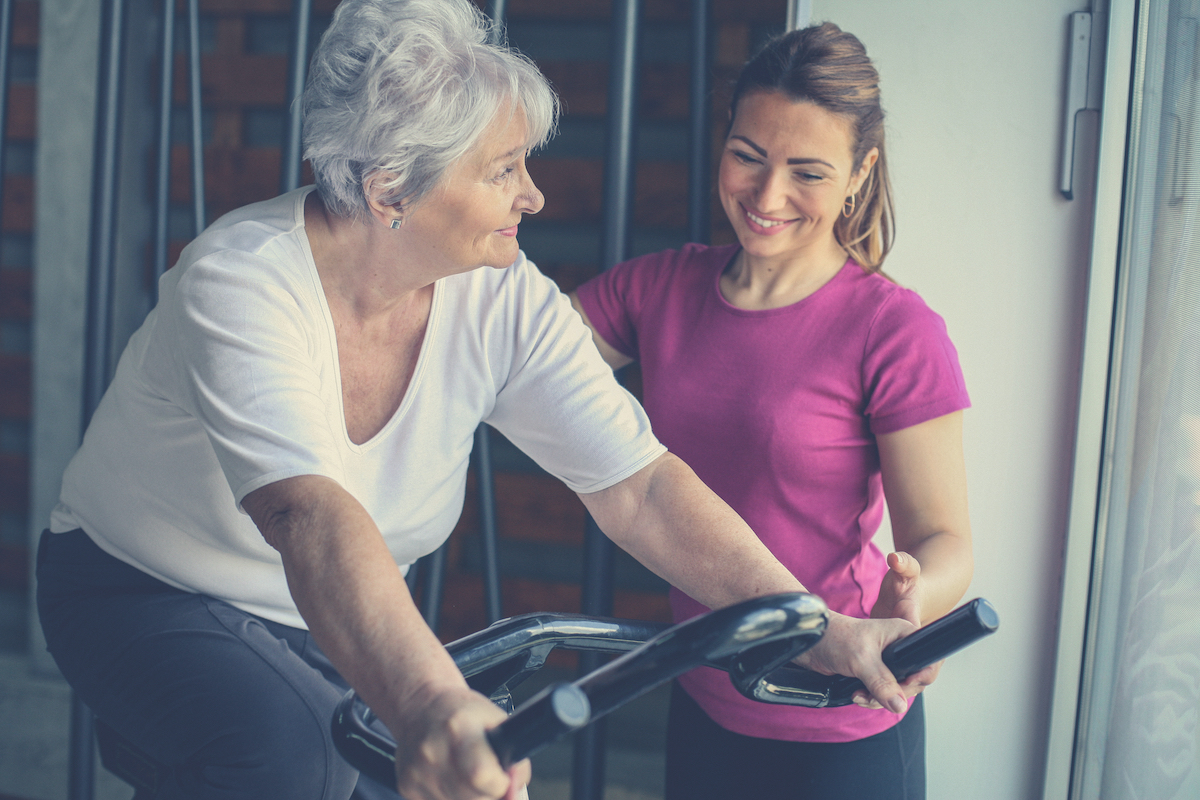 If you think you need to cycle great lengths to enjoy the benefits of cycling, think again. According to a 2014 study published in the journal PLOS One, you can accomplish quite a lot in a very short amount of time.

For the study, the researchers had a small group of sedentary, overweight men and women do a 10-minute HIIT-style cycling workout three times a week. After just six weeks, study participants had lower blood pressure, significantly improved aerobic capacity (aka the point where their body uses as much oxygen as possible), and other improved aerobic fitness biomarkers.

A more recent study published in the journal Medicine & Science in Sports & Exercise found that cycling for only 4 seconds at a time can yield amazing health benefits. Conducted by researchers at the Human Performance Laboratory at the University of Texas at Austin, the scientists put both male and female participants in their 50s and 60s on an exercise routine that required them to do four seconds of maximum effort on a Power Cycle (essentially, a stationary bike with a large flywheel that provides resistance), followed by either 15 or 30 seconds of rest between reps. The study ultimately found that the workout significantly increased their cardiovascular fitness levels while increasing muscle mass.

Furthermore, the researchers found that doing this exercise had an impact on participants' metabolic response. "The results suggest that breaking up sitting with frequent, intense and extremely abbreviated exercise 'can undo' some of the adverse effects of being sedentary," writes The New York Times. Remember: When cycling for better fitness, you needn't necessarily go for 4 hours uphill. And for more ways to be healthier every single day, see here to learn What Walking for Just 20 Minutes Does to Your Body, According to Science.