The "Most Polluted" States in America, According to New Report

The American Lung Association has released a new list of the most polluted cities in America. In making each determination, the foundation assessed air quality along these lines: by the amount of ozone in the air; by short-term particle pollution; and by the amount of particle pollution evident in the area year-round. We've assembled this list of the most polluted states in America by the number of times localities in each state appeared on each of the three lists. Read on—and to ensure your health and the health of others, don't miss this urgent news: Here's How You Can Catch COVID Even If You're Vaccinated.

Phoenix occupied #5 in the ALA's list of the most polluted cities by ozone level; it was sandwiched between four California cities above and two below. Nationwide, Phoenix also came in #8 most polluted by year-round particles, and #13 by short-term particles.

The Houston-The Woodlands area came in #11 among the 25 U.S. cities most polluted by ozone; it was preceded by seven cities in California, and El Paso and Dallas joined it on the list. McAllen-Edinburg, Texas, came in #15 in year-round particle pollution, tied with Chicago with Houston ranking at #20.

RELATED: Signs You're Getting One of the "Most Deadly" Cancers

Areas in Pennsylvania popped up all over the top 75 spots in the three lists, earning 8 spots either for its own cities (Pittsburgh, Philadelphia, Lancaster) or as part of the New York City or Washington, D.C. metro areas. 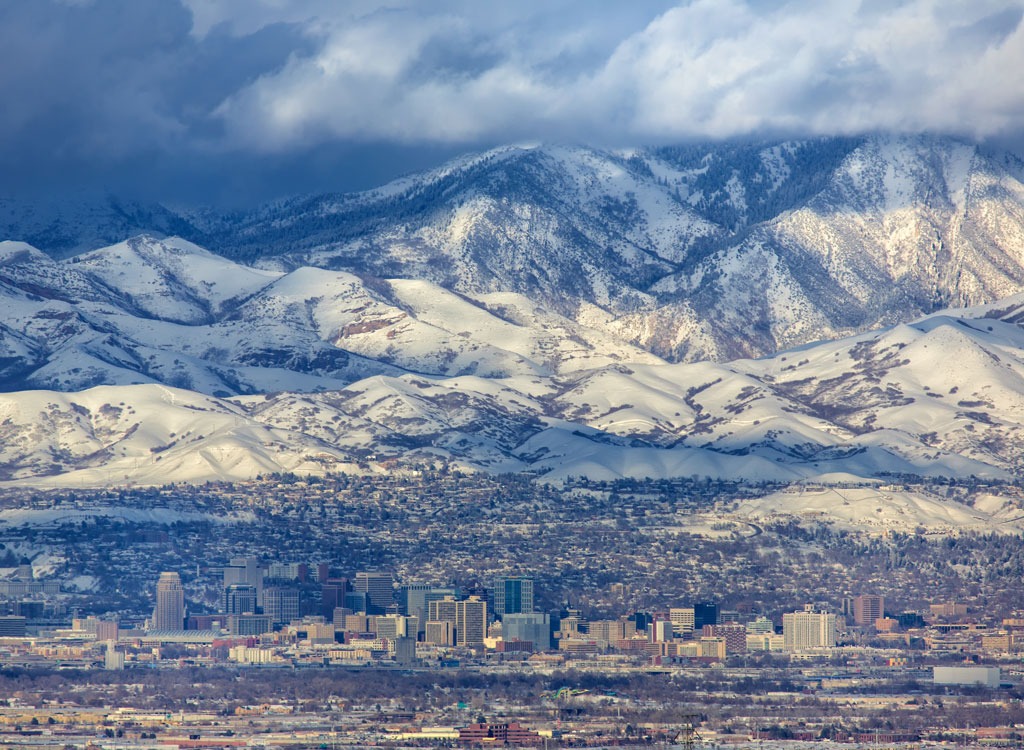 Yakima, Washington, came in an eye-popping #5 nationwide in rankings of cities affected by short-term particle pollution. Four other localities in the state made the top 25: Spokane, Seattle, and the Salem-Portland-Vancouver metro area.

Denver hit #8 in the top 25 cities most polluted by ozone, with Fort Collins tying with Dallas at #17. And to get through this pandemic at your healthiest, don't miss these 35 Places You're Most Likely to Catch COVID.

Michael Martin
Michael Martin is a New York City-based writer and editor whose health and lifestyle content has also been published on Beachbody and Openfit. A contributing writer for Eat This, Not That!, he has also been published in New York, Architectural Digest, Interview, and many others. Read more about Michael
Filed Under
News // States Guides