If You Have This Body Shape, People Think You Crave More Sex, Says Study

As economists such as Daniel Kahneman, Ph.D., have long shown, human beings are far from rational beings. We make terrible decisions all the time, fueled by inherent psychological biases that are rooted in ancient human behaviors that are no longer relevant in the modern world—if they were ever even relevant at all. The list of our hardwired cognitive biases is as long as the dictionary, and it's something that people in the marketing and advertising worlds have long exploited.

After all, this is why that pair of boots you looked at once on a website will follow you around the internet for eternity (you're 70% more likely to buy them), why prices always seem to end in ".99" (your brain somehow thinks $9.99 is more palatable than $10), and why people convince themselves that forking out for a pricey two-year warranty on a toaster that costs practically nothing at all in the first place is somehow a wise thing to do.

Our biases also impact how we view and judge others on entirely superficial levels, and a recently published study in The Journal of Sex Research—titled "The Influence of Body Shape on Impressions of Sexual Traits"—sought to figure out how our physical body shapes impact how others perceive us in sexual terms. If a person is thinner, heavier, super-skinny, or shaped in a certain way, what knee-jerk judgements do other peoples' brains rush to? Read on for some of the interesting takeaways from this study. And for more on the fascinating psychology of the human mind, check out why Men Who Wear This Clothing Are More Likely to Cheat, Says New Study.

How The Study Was Conducted

The study was conducted by researchers at the Observations and Research in Gender and Sexuality Matters Lab (O.R.G.A.S.M.) at Canada's Kwantlen Polytechnic University. The scientists questioned nearly 900 participants aged 16 to 71, who were shown different types of bodies on a computer—five male, five female. From there, the volunteers were asked attach a number of traits to them, which ranged from personality traits to sexual traits, including promiscuity and aggressiveness. For more on the connection between your mind and your body, see here for The Single Most Effective Way to Work Out Every Day, According to Psychologists.

Men With These Body Shapes Are Perceived as Sexually Insecure 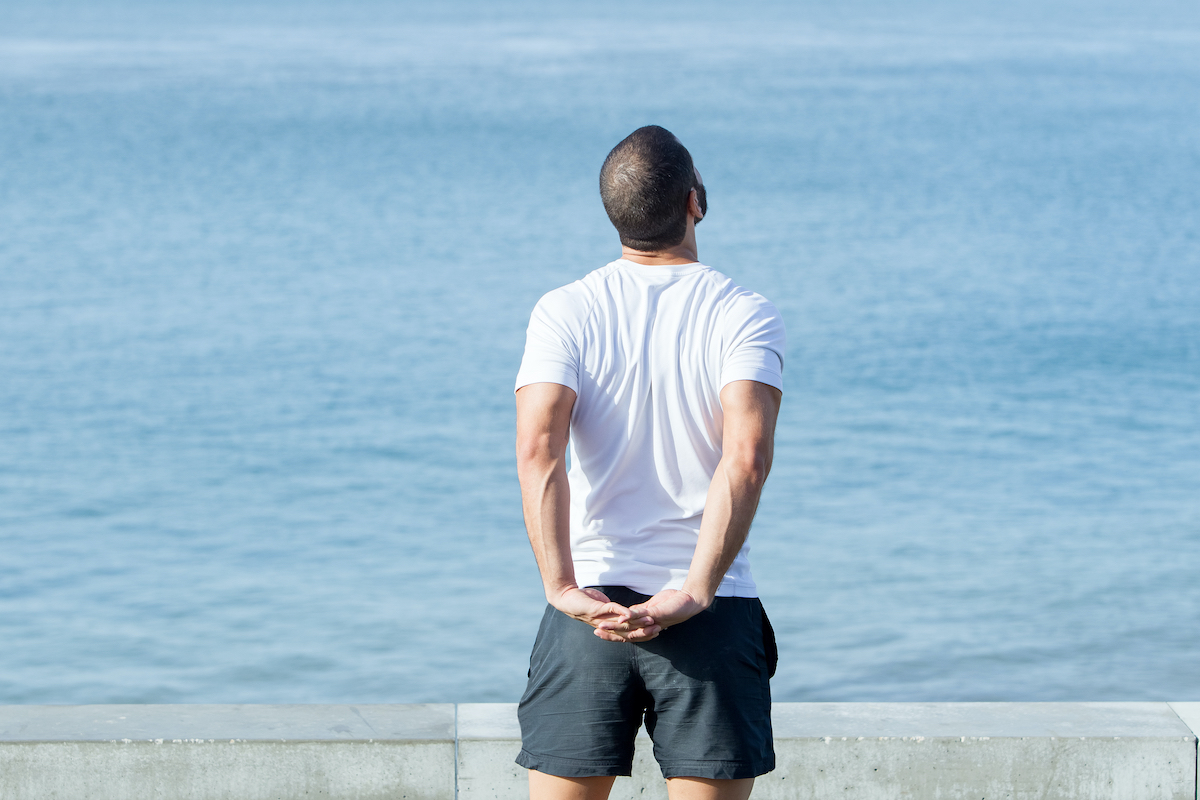 According to analysis of the study by PsyPost, men who are "very skinny, fat, or very fat" are not perceived by others to have traits that include "sexual confidence" or "sexual dominance." Meanwhile, "skinny" males are not only considered to be more attractive sexually but they're viewed through the lens of confidence and dominance.

Women With This Body Shape Are Perceived as "Sexually Desperate" 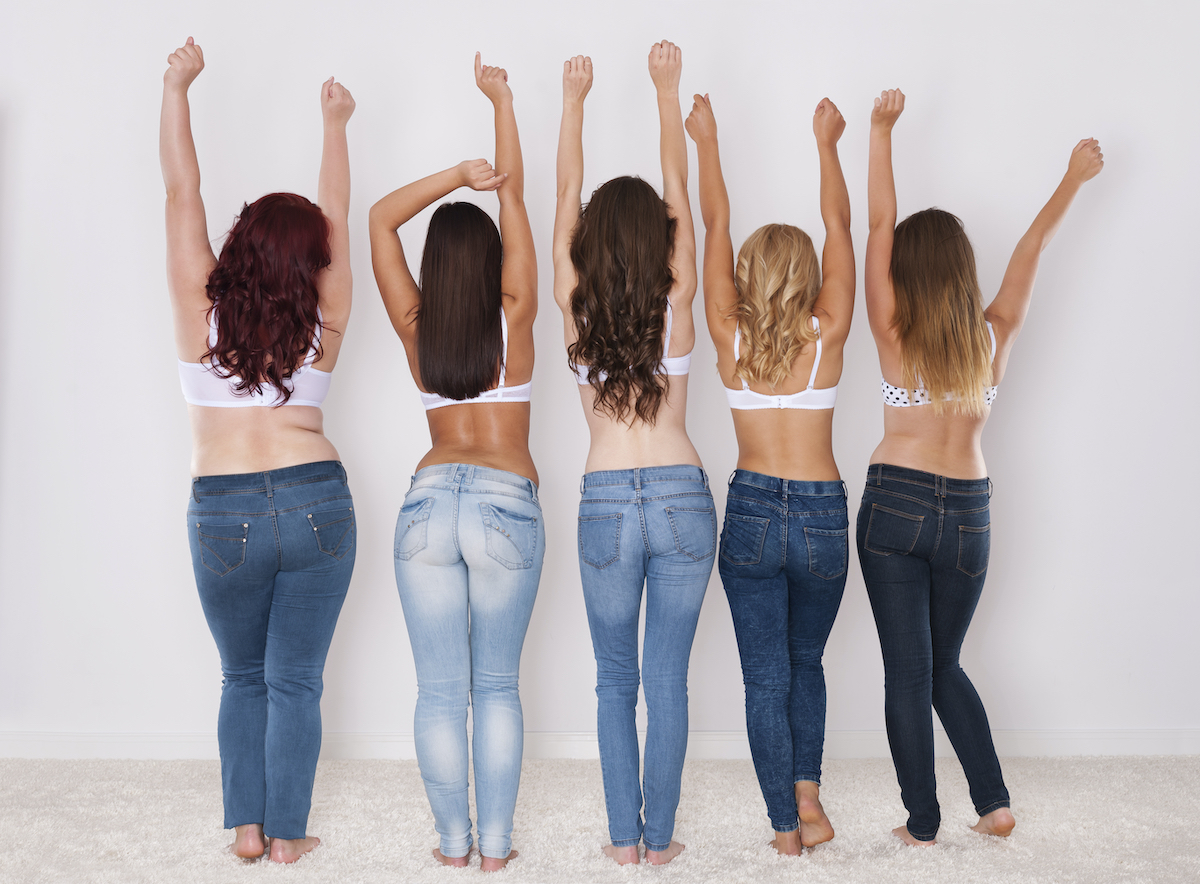 Women who have an average body shape—or are "very skinny" or "skinny"—are assumed to have "extroverted sexual traits." But women with large and full figures are too often perceived in a negative light—as sexually desperate or even repressed. 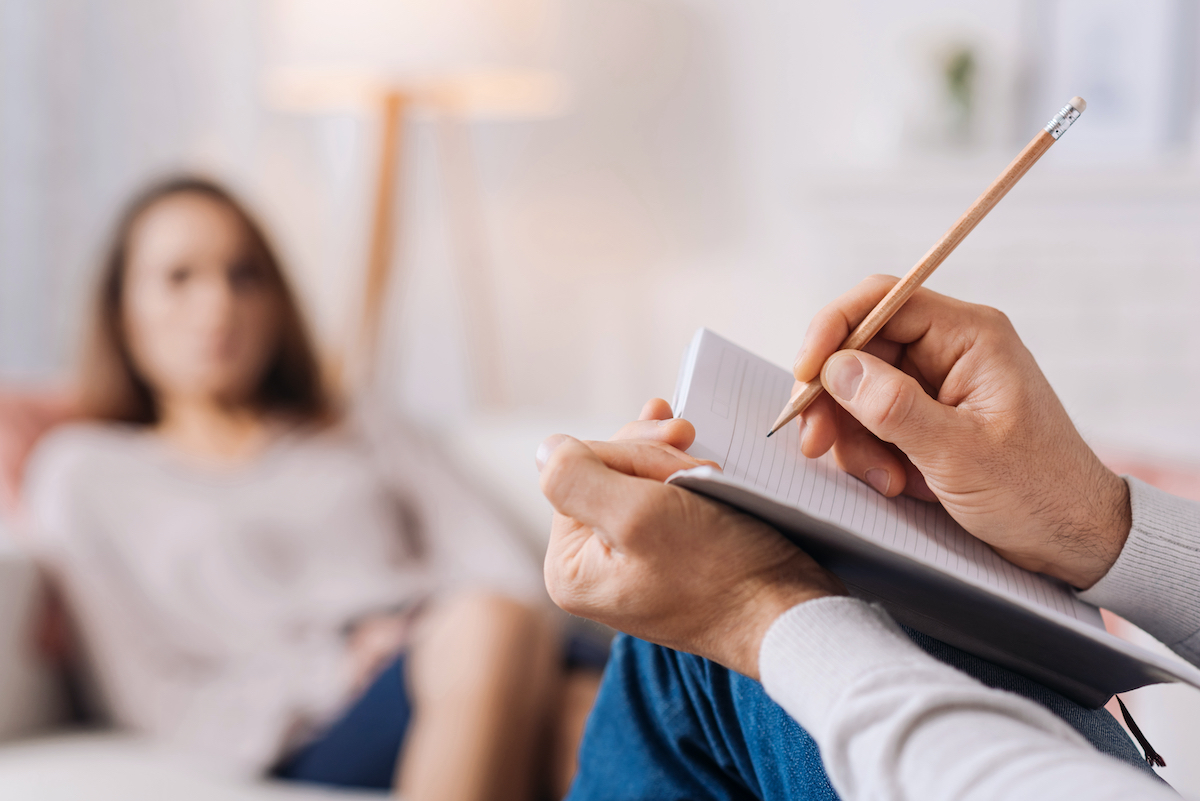 "Our study demonstrates that people infer sexuality-related traits from body shape in systematic ways—in particular, that fat bodies are perceived less positively with regard to sexual traits (more sexually desperate and sexually repressed, among others)," Cory L. Pedersen, Ph.D., a professor at Kwantlen Polytechnic University, explained to PsyPost. "Further, we found that the attributions of sexual stereotypes operate within traditional notions of gendered sexuality (the men should be sexually aggressive and women should be sexually submissive)."

"Interestingly, the researchers noted that all of the female body types were positively linked to sexual introversion," writes PsyPost. "At first, this may seem contradictory, given that some of the female bodies were at the same time linked to extroverted sexual traits."

The authors explain further in the study: "Though apparently paradoxical, considering the simultaneous positive association of some of these bodies with sexual extroversion, we suggest that this may be representative of the complex double standards society has for women's sexuality." For more on the weird nature of your mind, see here for The Secret Trick to Spotting a Liar Every Time, According to Psychologists.