After undergoing knee surgery in 2020, Drake has been majorly upping his fitness game, as can be demonstrated by the rapper's latest Instagram story. Grinding at the gym with his shirt off, the 34-year-old revealed his washboard, six-pack abs and enormous arm muscles. So, how does Drake manage to keep himself chiseled and built to perfection? Click through to see 6 key things the Grammy-winning musician has done in the past to look and feel his very best, and the photo from the gym to prove his techniques now work.

Drake's trainer, Jonny Roxx, tagged in Drake's latest Instagram Story, told Elle back in 2017 that Champagne Papi doesn't expect to see results overnight. "We have goals, you know? It'll take sometimes six months for us to get to a goal, sometimes we're working at it and it takes us a year. But for him to get to where he is, we've just been literally working at his fitness for maybe three or four years consistently," he said. "I give him the time to have breaks, some time off, because [he's] working on his album, traveling, touring. But we've been working consistently for three years to get to where he is. We're just focused on getting him healthy. We're not really focused on three months, a six pack, or this and that. If he has something that he has to do, whether it's a magazine cover or a movie role or something like that, we'll get ready for that, but for the most part I'm just trying to keep the wheels turning on him."

He's Done a Lot of Burpees 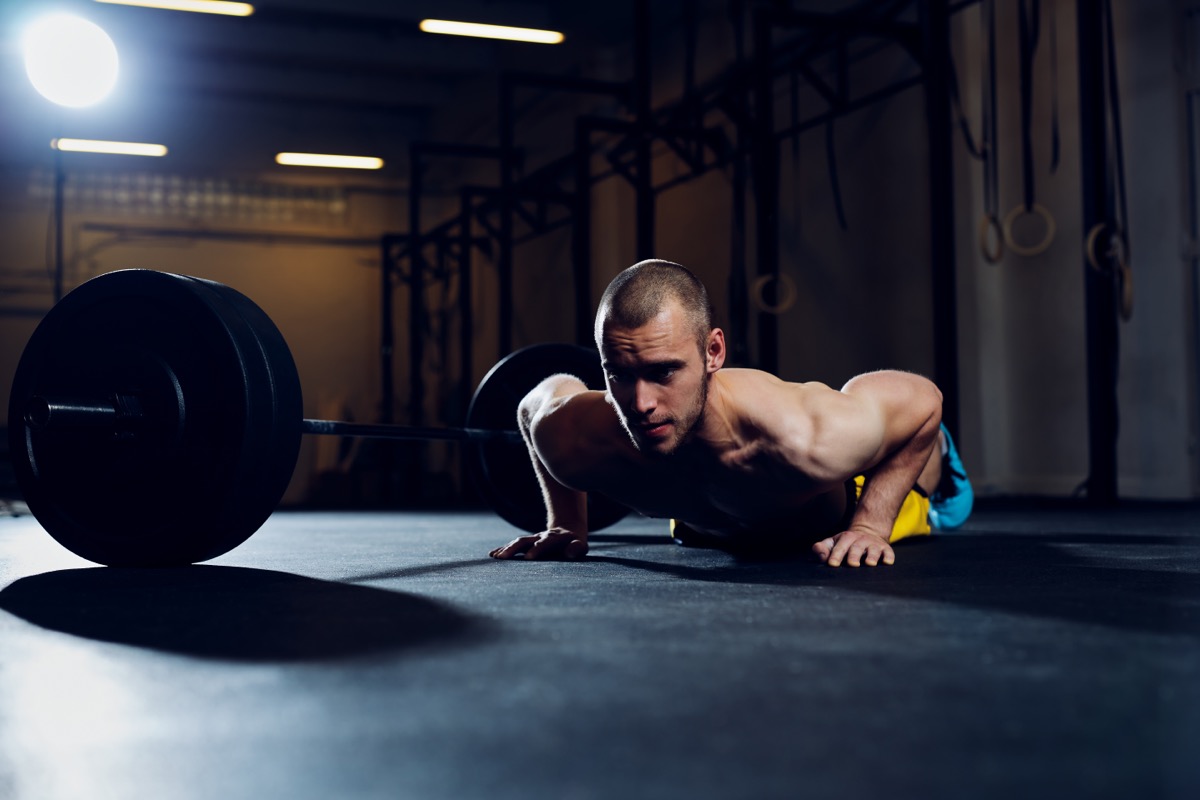 Roxx, told Glamour that Drake was the Burpee master, and once did 100 of the moves in 35 minutes. "He hates them, but it's a love-hate relationship," he revealed.

Drake loves pasta, but has sacrificed the carby food for the sake of fitness. "Italian food is probably one of our whole team's favorite [things]," Roxx told the magazine. "But cutting down on that really helped with his cutting phase." 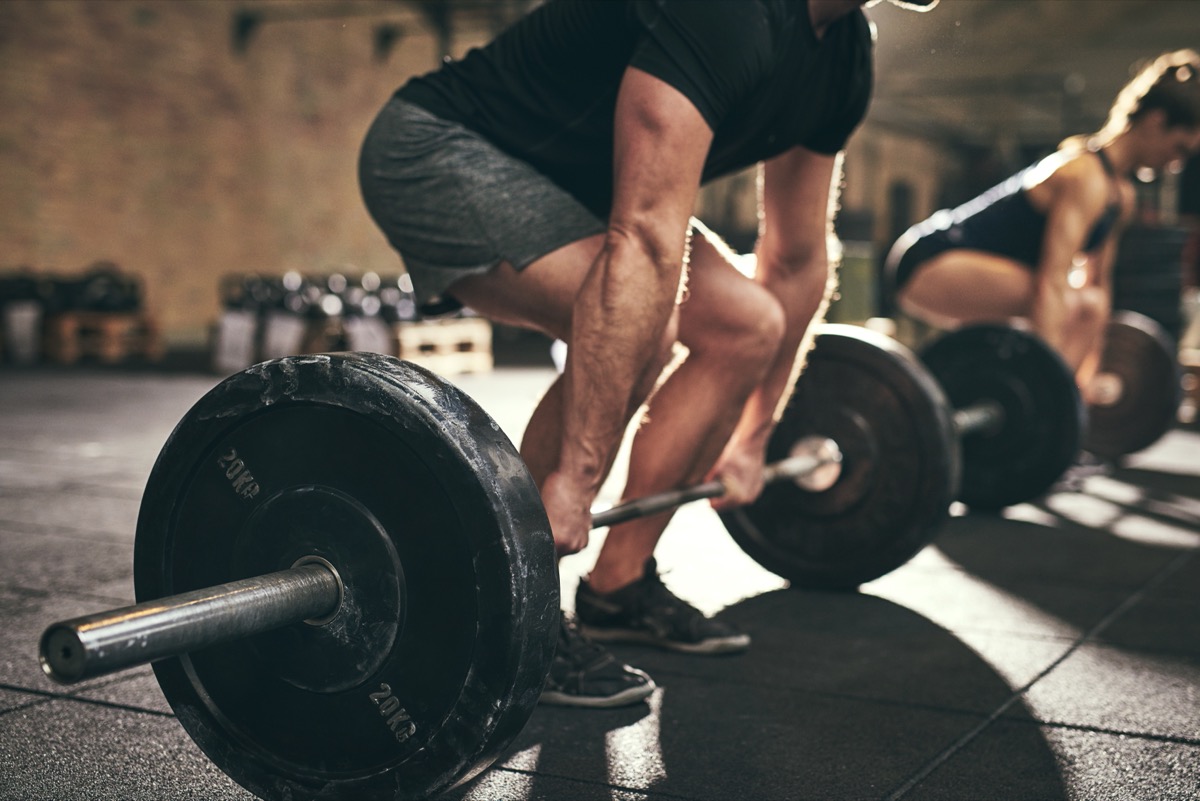 "We just switched to weight training from doing calisthenics and body movements, because at one point we were slimming down, and now he's on a bulking phase," Roxx revealed those years ago. "Now we're doing heavier weights and more compound movements. And we're getting there! We got him to a good point, but we're still pushing."

Drake also stays fit from daily hoop sessions. "We play basketball every day—we have teams and rivalries on tour," Roxx revealed. In fact, he is so into sports that his love of the game inspires his workouts—and his dance moves. "A lot of his movement has a lot to do with sports. The way he moves onstage looks like he's playing basketball or shooting—unless he's on the double phone or playing tennis!" his tour choreographer at the time, Tanisha Scott, told Glamour. "Depending on the artists I work with, whatever hobbies they have, I just bring that. You'll see a lot of things that resemble [sports] in the routine." 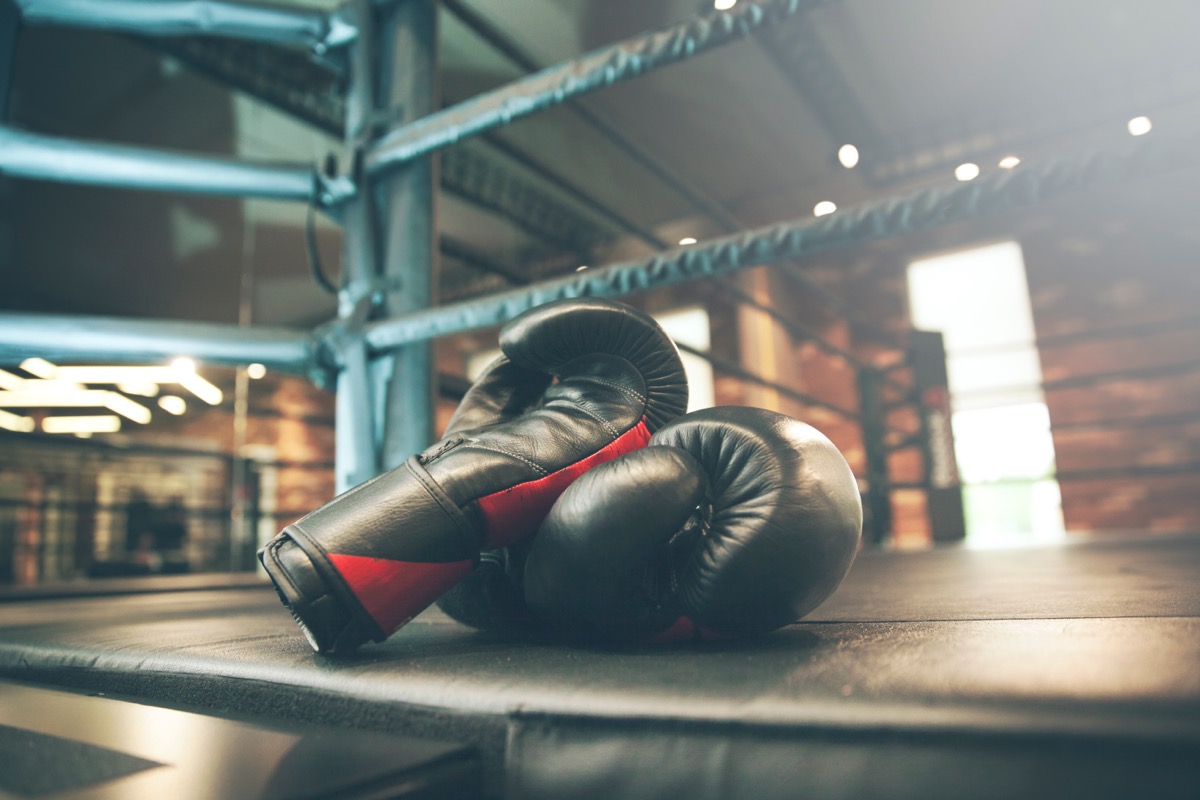 Another physical fitness hobby of Drake's in the past? Boxing. Fitness boxing can pay off. "This kind of boxing has many health benefits, because it constantly requires you to think, change your position, and change your posture," physical therapist Linda Arslanian, director of rehabilitation services at Harvard-affiliated Brigham and Women's hospital, told Harvard Health.