6 Classic Soda Brands That Are Updating Their Formulas Right Now

A few favorite soft drinks are getting makeovers to keep up with the times.

Without even thinking about it, you count on your favorite beverage to consistently deliver the flavor you crave. Meanwhile, you might not realize it, but the big soft drink companies are forever busy at work, innovating new products and assessing how well current products are being received. As Coca-Cola recently announced the discontinuations of four well-known drinks they produce, it's clear Coke, and other soda giants, are changing up some products to respond to demand—or a lack thereof.

Keep reading to find out which longtime soda brands are updating or upgrading their current formulas, and don't miss Secret Side Effects of Drinking Diet Soda, Experts Say.

This morning, Dr Pepper announced a limited-time offering of what they call "an exclusive indulgence" and "celebration of fandom": Dr Pepper FANtastic chocolate. The release marks the introduction of the new "Pepper Perks" rewards program, for which you can create an account by scanning the proof of purchase QR code on Dr Pepper products.

The brand explains that when you earn a qualifying amount of points, you can redeem your purchase to receive the exclusive new flavor as long as it's available. Also, you can enter for a chance to win a trip to the College Football Playoff National Championship.

This week, Mountain Dew's parent company, PepsiCo, announced the upcoming release of Mountain Dew Hard Seltzer in collaboration with Boston Beer, the company that owns Truly (which some reports suggest is on the downturn), Sam Adams (just out with their fall beer lineup), and other recognizable adult beverage brands. The new Dew Hard Seltzer will be available in early 2022, delivering zero sugar and available in three flavors: Classic Mountain Dew, Black Cherry, and Watermelon.

Boston Beer CEO Dave Burwick called Mountain Dew "a one of kind multibillion dollar brand," and said the hard seltzer "will deliver the excitement and refreshment that drinkers know and love." 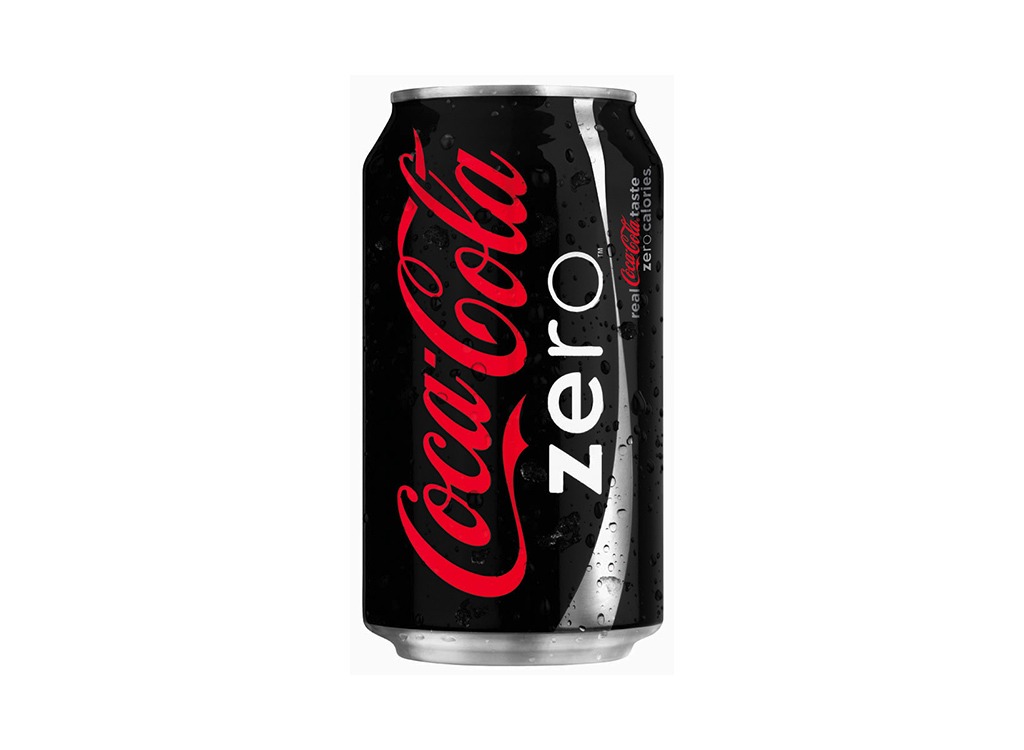 Many Coke Zero lovers already recognize the drink as having a very similar taste to Coke Classic. However, the Coca-Cola Company recently announced that they're looking to ratchet up the effect even more, and as such, are in the process of updating Coke Zero's formula to make it a spot-on match to Coke Classic's flavor.

Fans of the 97-year-old Stewart's sodas with Ohio origins regard the brand as a nostalgic standby that calls to mind the innocence of ages past.

In June, news broke that Pepsi's energy drink brand, Rockstar, was entering new territory. Records at the U.S. Patent and Tradmark Office indicated that the beverage behemoth is transitioning Rockstar to give it a presence among beer and "alcoholic fruit cocktail drinks, alcoholic malt beverages, and hard seltzer."6254a4d1642c605c54bf1cab17d50f1e

And, as our next drink shows, PepsiCo's been hot on product updates…

In the spring, Pepsi also announced the introduction of Pepsi Mango, their first new permanent flavor in half a decade. 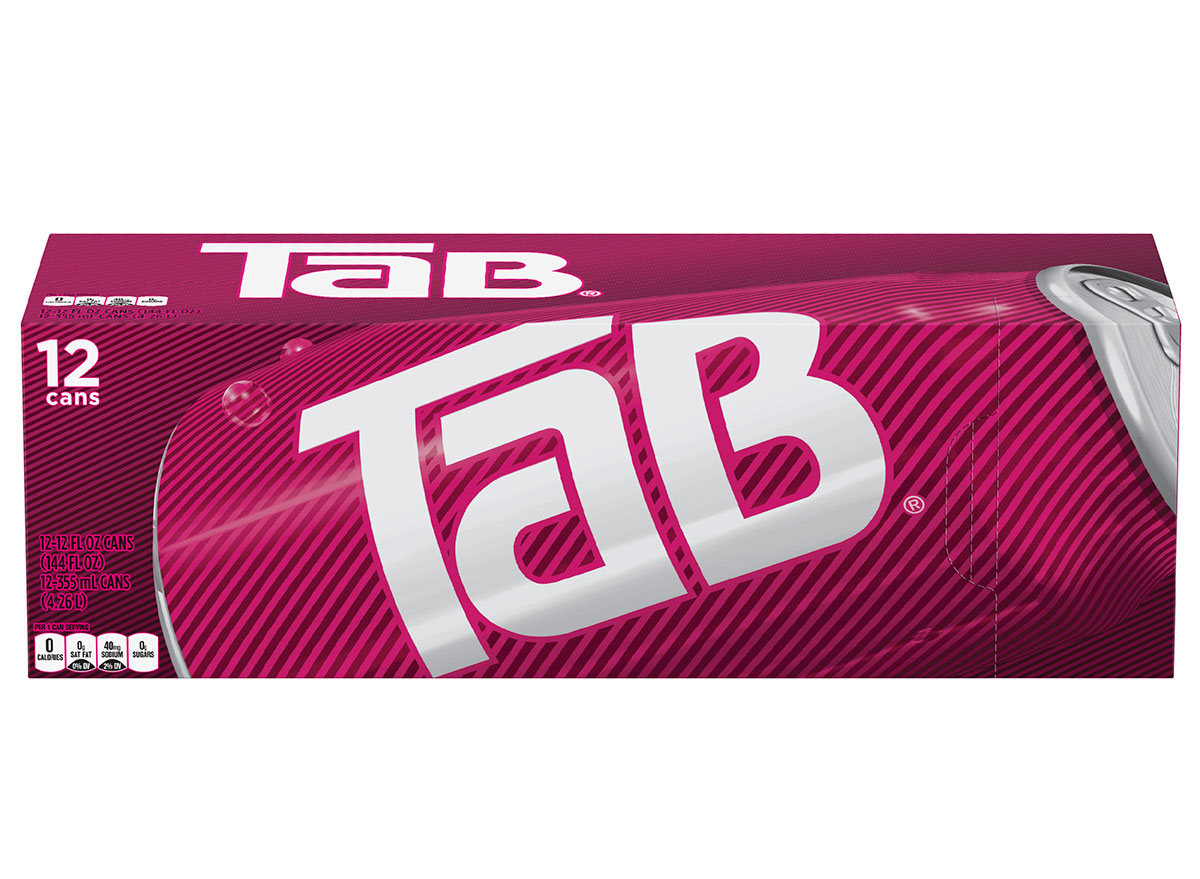 Recently, Coca-Cola's been making some major shifts, perhaps most notably in the form of discontinuations. In the spring, the Coca-Cola Company announced the discontinuation of Coke Energy. This had been preceded by last fall's news that, for the first time since 1963, Coca-Cola will no longer make Tab; nor are they continuing production of Odwalla juices and smoothies or Zico coconut water.

It's been reported that the shuttering of Coca-Cola's quieter-performing brands is due in large part to James Quincey, the Coca-Cola Company's CEO since 2016 and chairman of the board since 2019, and his desire for aggressive investment in business development strategies and progressive corporate social responsibility initiatives, like recycling.

Keep up with your go-to brands by signing up for our newsletter. Keep reading:

Krissy Gasbarre
Krissy is a senior news editor at Eat This, Not That!, managing morning and weekend news related to nutrition, wellness, restaurants and groceries (with a focus on beverages), and more. Read more about Krissy
Filed Under
Diet Soda // Groceries // News // Soda