Just in case you were running out of things to worry about.

China has confirmed the first known human case of the H3N8 strain of avian flu. "These early infections should always be responded to thoroughly and comprehensively with sensitive testing of contacts to ensure no other spread occurred or is ongoing," says Ian MacKay, a virologist at the University of Queensland, Australia. Read on for everything you need to know about the issue and whether you're in danger—and to ensure your health and the health of others, don't miss these Sure Signs You've Already Had COVID.

What Exactly Is Bird Flu?

The H3N8 strain has been around since 2002 after being discovered in North American birds. While H3N8 has infected dogs, seals and horses, this is the first time it's been detected in humans.

According to reports, a four-year-old boy in Zhumadian, Henan province experienced fever and other symptoms on April 5, and was subsequently admitted for treatment in a medical center on April 10.

How Did the Infection Happen?

According to China's National Health Commission, the family raised chickens and lived near wild ducks and crows, so the patient was directly infected by birds. The NHC claims the strain does not have "the ability to effectively infect humans".

What About Other Bird Flu Strains?

According to the World Health Organization, there was an increase in the number of human H5N6 bird flu cases in China last year. "The increase in human cases in China this year is of concern. It's a virus that causes high mortality," says Thijs Kuiken, professor of comparative pathology at Erasmus University Medical Center in Rotterdam.

There Is Currently a Bird Flu Outbreak in the U.S. 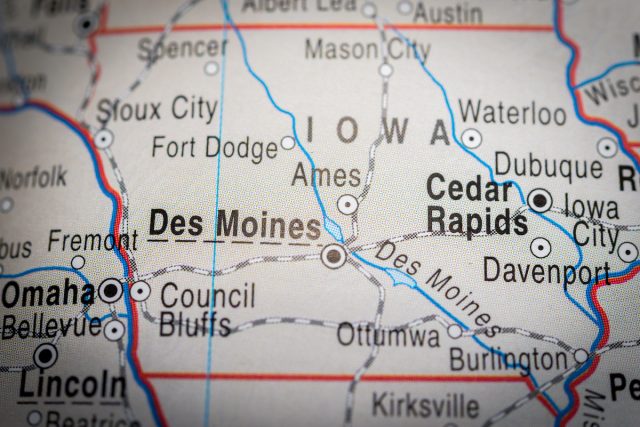 Nearly 23 million birds in the U.S. have died after the worst outbreak of bird flu since 2015, with Iowa being one of the worst states to be impacted. "It's somewhat surprising how widespread it is already in North America," says Jonathan Runstadler, an influenza researcher at Tufts University. "It's clearly able to persist and transmit from year to year in parts of Asia, Europe, Africa, and I don't think we should be surprised if that's going to be the case here."

Ferozan Mast
Ferozan Mast is a science, health and wellness writer with a passion for making science and research-backed information accessible to a general audience. Read more about Ferozan
Filed Under
Body Health // Health Tips // News