Americans Are Buying More of These Groceries Than Ever Before, Says New Study

A recent study out of New York University's School of Global Public Health unveiled an alarming finding: Americans are eating more ultra-processed foods than ever before.

Ultra-processed foods include certain types of meat, such as hot dogs and deli meats, sugary breakfast cereals, soft drinks (as well as other sugary beverages), and so much more. The study, which was published in the American Journal of Clinical Nutrition, shows that consumption of these types of foods has increased over the past two decades in people across nearly all demographics, without regard to income.

The findings support a growing body of evidence that poor diet quality is linked to the development of several chronic diseases, such as cardiovascular disease and type 2 diabetes.

RELATED: Your Gut May Reveal This Surprising Thing About Your Chronic Disease Risk, Science Says

"The overall composition of the average U.S. diet has shifted towards a more processed diet. This is concerning, as eating more ultra-processed foods is associated with poor diet quality and higher risk of several chronic diseases," Filippa Juul, the lead study author and assistant professor/postdoctoral fellow at NYU School of Public Health, said in a statement. "The high and increasing consumption of ultra-processed foods in the 21st century may be a key driver of the obesity epidemic."

What did the study reveal?

The researchers analyzed dietary data from nearly 41,000 adults who had participated in the National Health and Nutrition Examination Survey, led by the Centers for Disease Control and Prevention (CDC). From 2001 to 2018, participants were asked to record what they ate within the past 24 hours. Researchers then categorized their responses into four different food groups:

After calculating the percentage of calories consumed from each food group, the researchers discovered that the consumption of ultra-processed food groups grew from 53.5% of daily calories at the beginning of the survey (from 2001 to 2002) to 57% by the end (2017-2018).

They also noticed the participants' intake of certain types of ultra-processed foods—most notably, frozen, microwaveable dinners—increased. Meanwhile, their intake of some sugary beverages and foods declined between the two periods, as did their intake of whole foods. However, the researchers noted the decline in whole foods consumption was likely due to people cutting back on meat and dairy—not fruits, vegetables, and grains.

RELATED: What Happens to Your Body When You Stop Eating Meat

Interestingly, researchers found that the age group that experienced the sharpest increase in consumption of ultra-processed foods over the 18-year period were adults 60 and over. At the beginning of the survey, participants in this age group ate the least amount of ultra-processed foods and the most whole foods than any other group. By the end, the reverse became true. 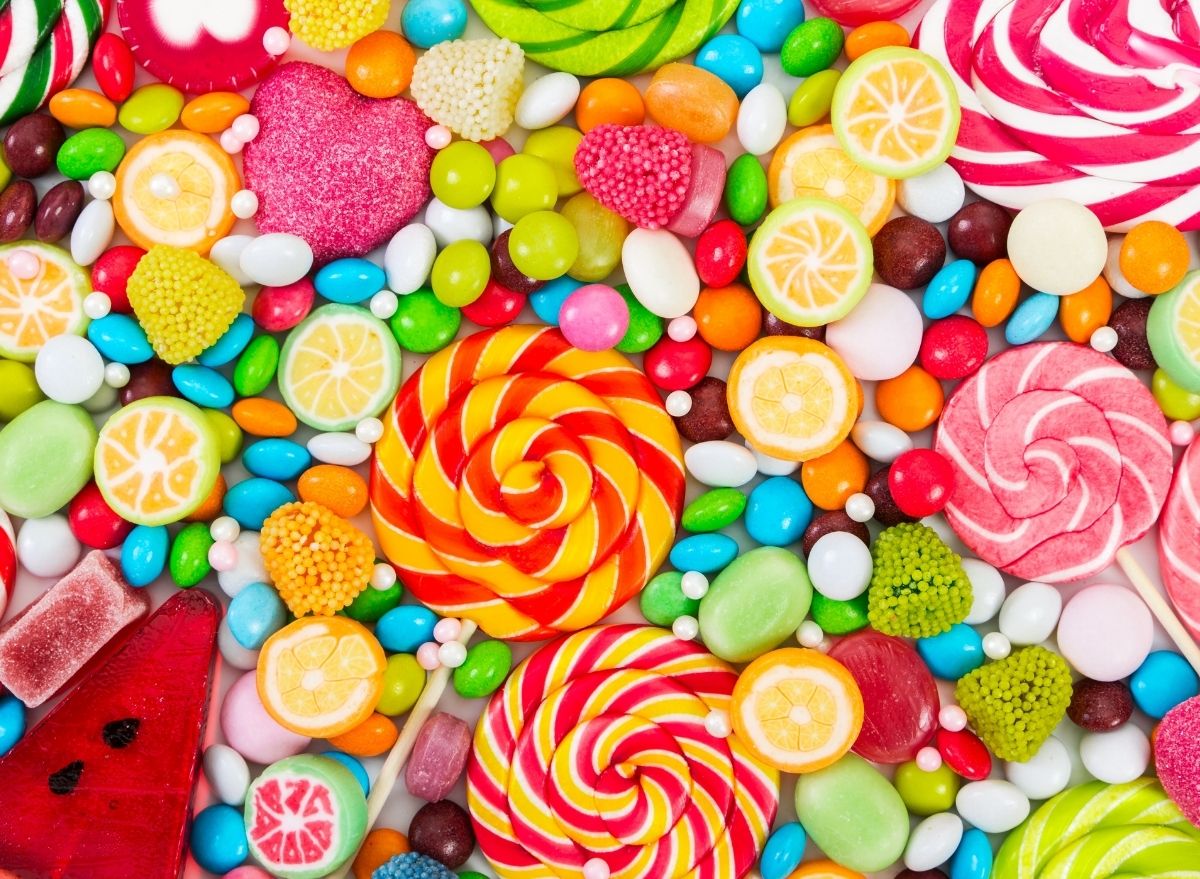 Why did the consumption of ultra-processed foods increase so much?

The way foods are advertised in grocery stores could explain, in part, why the intake of ultra-processed foods has increased across many groups of people in the past two decades.

"In the current industrial food environment, most of the foods that are marketed to us are in fact industrial formulations that are far removed from whole foods. Nevertheless, nutritional science tends to focus on the nutrient content of foods and has historically ignored the health implications of industrial food processing," said Juul.

Experts often say that government intervention is needed in order to resolve this ever-increasing issue. The researchers of this study propose that implementing certain policies could help encourage Americans to stop purchasing as many ultra-processed foods. This could look like adding taxes to soda and sugary snacks or enforcing marketing restrictions on these types of products.

Recently, the FDA asked food manufacturers and restaurants to reduce the sodium content in products and menu items in an effort to reduce Americans' sodium intake. Keep in mind, the recommendations are nonbinding, meaning companies aren't required to make any of the suggested changes.

For tips on how to eat more whole foods and less processed ones, be sure to read 20 Best Fruits and Vegetables to Keep You Full Longer. Then, don't forget to sign up for our newsletter!