The #1 Most Popular Chocolate Candy in America, Says New Data

This is the candy that everyone really wants this Easter.

Easter is coming so naturally, we are all thinking about chocolate. And, the numbers don't lie, Americans love chocolate. In fact, according to Statista, "the United States is the leading world market for confectionery of any kind." The cocoa and chocolate industry in the U.S. pulls in $9.67 billion annually. Plus, they forecast that the market will only continue to grow over the next few years.

(Plus, don't miss our report on 6 Things You'll See at Costco This Year.) 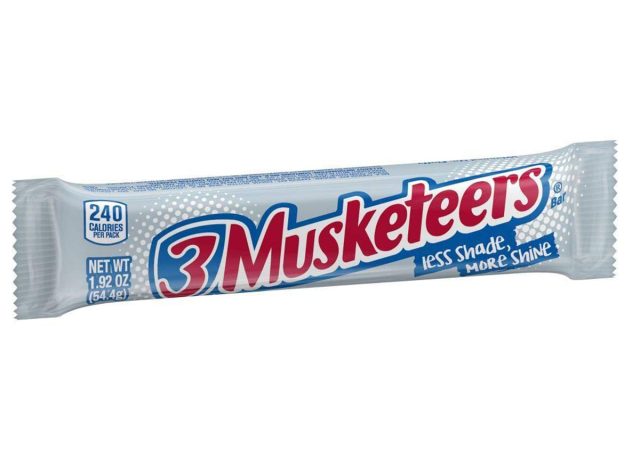 Fluffy chocolate nougat covered with a thin layer of chocolate is the hallmark of this candy bar. By the way, 3 Musketeers just beat out Twix for the #10 spot. Fun fact: In 1932, when 3 Musketeers was born, each package contained three candy bars, which is how it got its name.

This candy bar is the classic Hershey's milk chocolate dotted with whole crunchy almonds. When Hershey's tried to update this bar in 2016, 108 years after it was first made in 1908, with chopped almonds, the outcry was so great that they had to return quickly to the whole almonds. Guess they shouldn't have messed with a good thing. 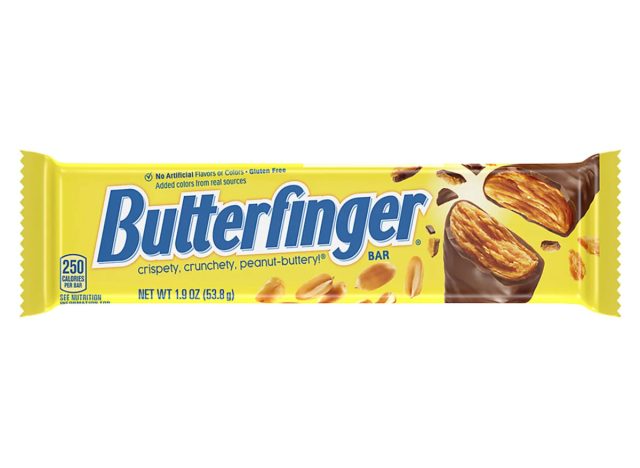 "Crispety, crunchety, and peanut-buttery," as the old commercial goes, people have been laying their fingers on Butterfinger since the 1920s. The secret ingredient in the irresistible peanut butter-layered center is corn flakes, which give the bar its signature crunch. See how they're made in this clip from Food Network's Unwrapped. 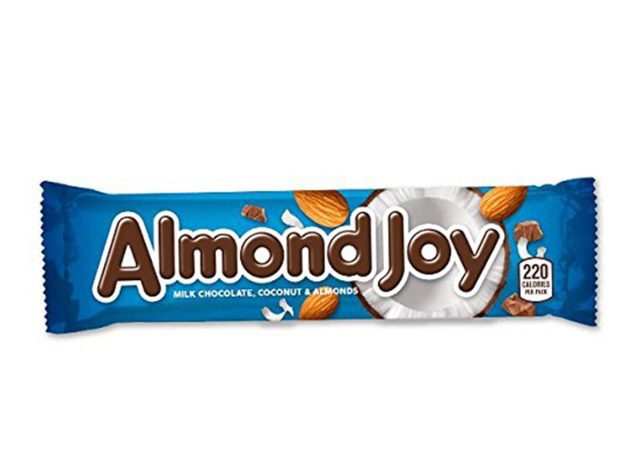 "Sometimes you feel like a nut…" and if that craving also includes coconut, then this chocolate-covered, coconut-almond bar is for you. Mounds, the dark chocolate version without almonds came first in 1919, Almond Joy didn't make its debut until 1948.

RELATED: The Most Popular Candy Bar in Every State 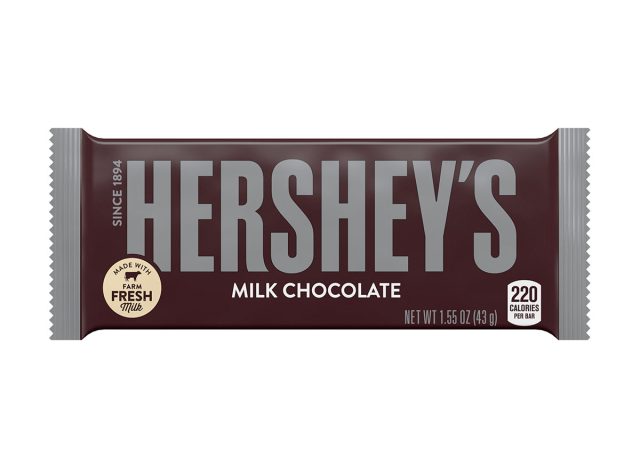 For many, this bar is the American standard. The first bar was sold in 1900 by Milton S. Hershey. But it hasn't been without its tweaks. In a response to consumers desiring more natural products, natural vanilla replaced artificial vanillin in 2015. They also removed PGPR (Polyglycerol polyricinoleate), an emulsifier.

Spoiler alert, peanut butter M&Ms beat out regular M&Ms! They were invented in 1954, while regular M&M's were first sold in 1941.  The product was inspired by a trip abroad, where Forrest E. Mars, Sr. saw soldiers eating candy-coated chocolate that did not melt in the heat.

Whether you break off a piece for a friend, or keep it all to yourself, chances are you've tasted the crisp, crunch of a Kit-Kat bar as it's the 4th most popular chocolate candy in the U.S. Kit-Kat was originally invented in England in 1935 and didn't make its way to the U.S. until 1970 when Hershey's began producing it. Nowadays you can get all different flavors of Kit-Kat from different flavors of chocolate to the newest blueberry muffin flavor.

These little drops of chocolate made their debut in 1907. They were not produced between 1942 and 1947 as the equipment was used to make chocolate rations during WWII. Interestingly, no one really knows how they got their adorable name. Hershey's theorizes it was the sound the chocolate made on the conveyor belt or that it was simply a common name for a small piece of candy at the time. Whatever the origin, Milton Hershey wisely trademarked the name in 1921.

RELATED: Side Effects of Eating Chocolate, According to Science 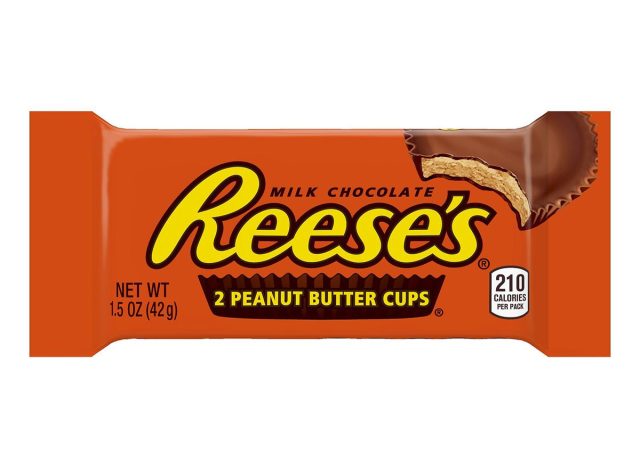 For many, Reese's Peanut Butter Cups are the epitome of candy. Whether they come in egg shapes, pumpkin shapes, or anything in between, a holiday cannot be celebrated without these peanut butter-filled chocolate cups. And most of the U.S. agrees because over 42 million people ate Reese's Peanut Butter Cups in 2020. H.B. Reese, who worked for Hershey's, created the first of these in 1928. Would you believe there are now over 100 candy bars, spreads, cookies, and cereals under Reese's brand? 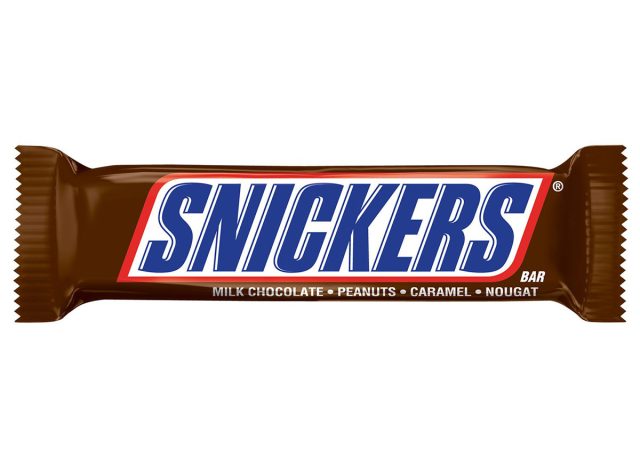 Finally, the most popular chocolate candy in the U.S. is none other than Snickers. In 1930 the very first Snickers was created and it wasn't named after a giggle, but a horse. Over 48 million Americans consumed Snickers in 2020.

Plus, don't miss We Tried 5 Milk Chocolate Bars & This Is the Best One

Meaghan Cameron
Meaghan Cameron is Deputy Editor of Syndication at Eat This, Not That! Read more about Meaghan
Filed Under
Candy // Chocolate // Dessert // Easter Candies