Everything You Need To Know About McDonald's New Menu Item

McDonald's is about to unveil an exclusive new beverage on May 1.

As McDonald's restaurants nationwide start to kiss their popular Hi-C Orange Lavaburst goodbye, there's a new drink swooping in to take its place. Unlike its Hi-C predecessor; this new beverage is carbonated and will be available only at McDonald's locations.

The new fruity drink is called Sprite TropicBerry. That's right, the refreshing, caffeine-free lemon-lime soda is rolling out a brand-new flavor exclusively for McDonald's locations. The new soda has a traditional Sprite base flavor of lemon and lime, with a blend of tropical-inspired flavors, according to a McDonald's rep we talked to.

As the Hi-C Orange Lavaburst gets phased out beginning on May 1, the Sprite TropicBerry will become available. Although it is unclear which locations will be the first to serve the soda on May 1, it will be rolled out from May through July. After July, all locations will start carrying this tropical-flavored pop. 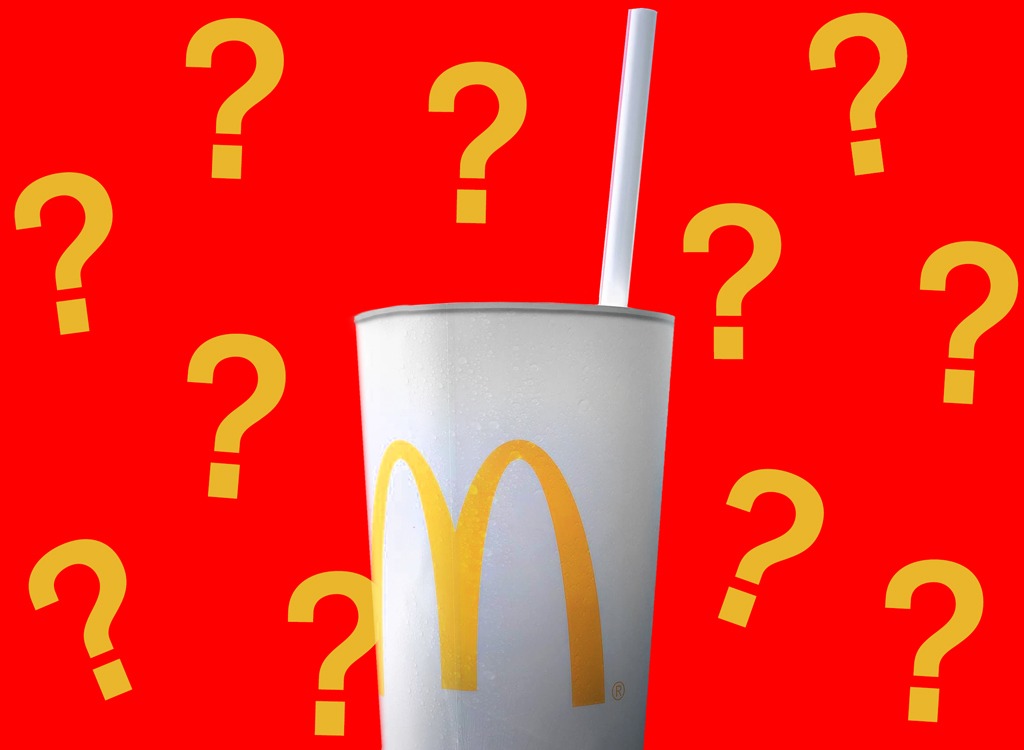 McDonald's locations are encouraged to keep selling Hi-C Orange Lavaburst until they run out, at which point the Sprite TropicBerry will become available. Although nutrition information is not available yet, it's believed to be similar to a regular Sprite: 140 calories, 38 grams of carbs, and 38 grams of sugar in a 12-ounce serving. Although Sprite TropicBerry's ingredient information isn't available yet, regular Sprite is made with carbonated water, high fructose corn syrup, citric acid, natural flavors, sodium citrate, and sodium benzoate.

According to a memo shared on Reddit, the new sprite Sprite drink is in partnership with the McDonald's deal with Coca-Cola. Sprite TropicBerry will be sold exclusively by McDonald's, meaning if people fall in love with the new soda, they'll only be able to get it at the fast food chain.

Although the TropicBerry flavor is new, this isn't the first time Sprite has ventured into the realm of fruit-flavored sodas. Starting in 2003, Sprite started selling "Remix" flavors in three varieties: Tropical, Berryclear, and Aruba Jam. Although these sodas were discontinued in 2005, Sprite released the tropical flavor for a limited time in 2016 under the name "Tropical Mix." That flavor was described on the company's website as a "familiar Sprite lemon-lime taste with delicious strawberry and pineapple flavors." Even though it's under a different name, it sounds like the new beverage for McDonald's will have a similar flavor profile. (Until we get the nutrition information, however, we still don't know if it ranks among our 30 Unhealthiest Drinks on the Planet.)

It will be interesting to see how customers react to this new beverage — especially since the fan-favorite Hi-C Orange Lavaburst will be taken off the menu.