Surprising Side Effects of Not Drinking Diet Soda, Say Dietitians

The changes are remarkable—yes, even when you give up the diet versions, too.

Drinking soda is an easy habit to fall back into—it's everywhere, and it's easy to consider diet versions to be a relatively harmless vice. A sip for nostalgia's sake or a quick caffeine hit can lead back to a three-a-day habit.

We had two diet experts tell us what happens to your body once you finally give up the colorful carbonated menace for good. Once you drop the fizzy stuff, you're going to feel so much better. Trust us. Read on, and for more on how to eat healthy, don't miss Simple Ways to Start Losing Weight Immediately, According to Science.

Cutting the calories from sugar-spiked soda is a no-brainer: At 150 calories a can, those can add up to serious poundage. But diet soda is also associated with weight gain—it's just more passive-aggressive about it. "Artificial sweeteners affect our sense of satiety," says Isabel Smith, MS, RD, CDN, of Isabel Smith Nutrition.

"Our bodies have evolutionarily developed to expect a large amount of calories when we take in something exceedingly sweet, and those artificial sweeteners are from 400 times to 8,000 times sweeter than sugar, according to the FDA. It causes a couple of things to happen: The muscles in your stomach relax so you can take in food, and hormones are released. With artificial sweeteners, your body says, 'Wait a minute, you told me you were going to give me all this high-calorie food.' It can actually send some people searching for more food, out of lack of satisfaction."

Because artificial, non-nutritive sweeteners have been linked to increased cravings (in some cases, even more than stimulants), when you give them up, you may start to notice that your body doesn't crave as much sugar, or "sweetness" as it did before.

"Even though diet drinks are calorie-free, they cause insulin to be released in your gut because their artificial sweeteners are sweet like sugar, and that actually prevents weight loss," says Miriam Jacobson, RD, CDN.

A 2020 Journal of Family Medicine and Primary Care study found that diabetics who consumed artificial sweeteners had higher insulin resistance than those who did not consume these sweeteners, and a separate study linked consumption of artificial sweeteners to an increased risk of type 2 diabetes, although more research needs to be done to determine if there is any cause and effect or if it's just correlation.

"Insulin is your body's primary fat-storage hormone, so it will have the body hold on to any extra fat," Jacobson explains, adding, "Trying to lose weight by trading a Coke for a Diet Coke is doing the body just as much harm, if not more, because of all the chemicals in the calorie-free version."

Researchers have been studying the link between obesity and artificial sweetener consumption, and they've found many associations through different mechanisms; however, like all observational studies, this does not prove that artificial sweeteners are necessarily the cause of obesity—just that they are correlated.

While you're weaning yourself off of your soda habit, add these fat-burning foods to your diet, some of which actually block adipogenesis, the process by which fat is stored on your frame.

The acidity in soda is bad news for your digestive system, eroding tooth enamel and worsening acid reflux. But diet sodas are especially treacherous for your gut—and the far-reaching bodily systems it affects. "Researchers are finding that artificial sweeteners may affect our healthy gut bacteria, which can affect everything from blood-sugar control to weight management to disease—how our immune system works and how our body responds to infection," says Smith. 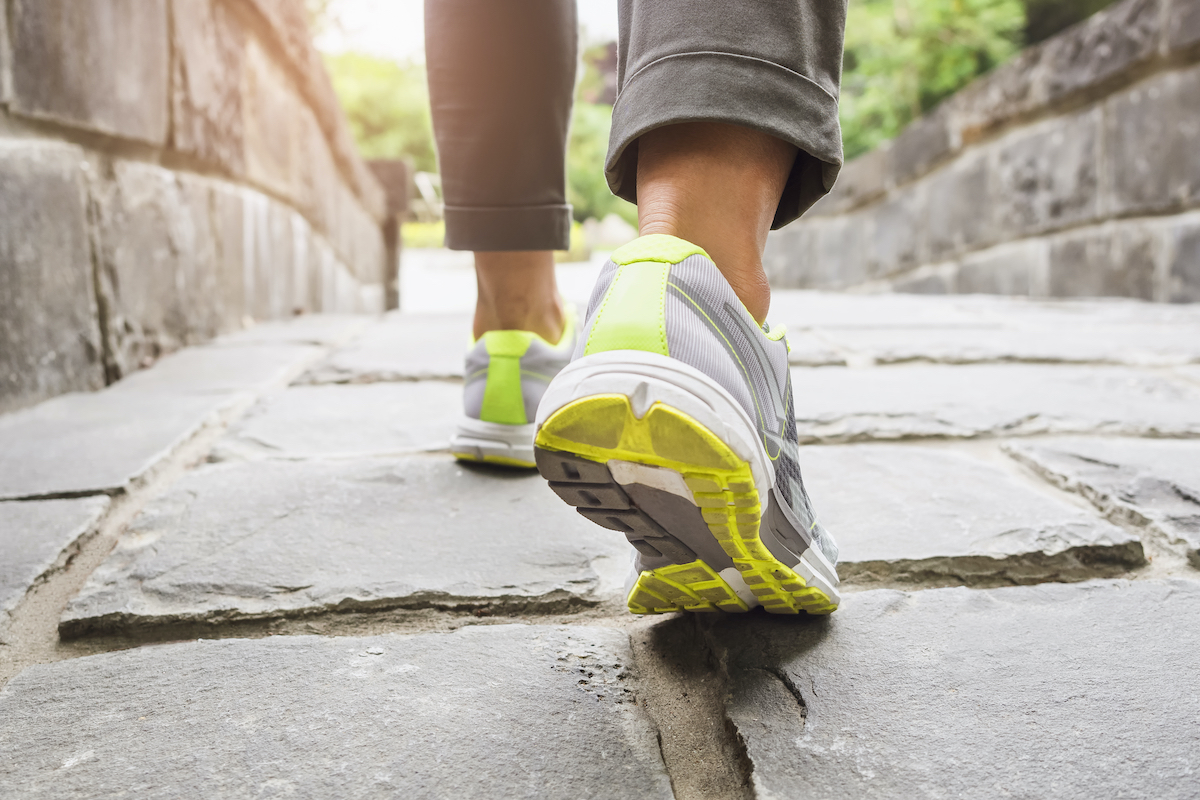 No shocker here: The caffeine in soda is not your friend. "Drinking too much caffeine can make you dehydrated, and it can overstimulate the nervous system, making you fatigued and exhausted," says Smith. "I find that when people cut back on caffeine they have more energy because the caffeine causes very big highs and lows," she adds.

In her practice, Smith has seen what happens when you stop drinking soda, and it can lead to a positive domino effect. "There is way more energy for our bodies in real food than in processed foods," she says, adding, "When people cut back on processed items, they often look for more fresh foods and make better choices. By giving up soda, it may seem like you're making one change, but it can actually change a couple aspects of your diet for the better." For more, don't miss 15 Reasons You Should Never Drink Diet Soda.

Michael Martin
Michael Martin is a New York City-based writer and editor whose health and lifestyle content has also been published on Beachbody and Openfit. A contributing writer for Eat This, Not That!, he has also been published in New York, Architectural Digest, Interview, and many others. Read more about Michael
Filed Under
Diet Soda // Food & Nutrition // Soda // Weight Loss Tips