15 Walmart Buys That Aren't Deals at All

You can find some of these items at better prices elsewhere.

By Meghan De Maria
Eat This, Not That! is reader-supported and every product we feature is independently vetted by our editors. When you buy through links on our site, we may earn a commission.

Walmart is known for its price "rollbacks," so it's fair to assume that you're getting a good value for your money when you shop there. But that's not always the case. No store has the best deals on every single product, not even Walmart.

We did some digging to find out which Walmart buys aren't really the best deals. Still, we're giving credit where it's due: It took a good amount of searching to come up with this list. Walmart really does have great prices on most items in the store. Ahead, here are 15 items to avoid at Walmart.

You'll find plenty of meat at Walmart. But according to some customers, it won't be the highest quality, making it a less-than-ideal purchase. In a 2017 Consumer Reports survey, a whopping 74% of customers had a bone to pick with Walmart. And one common complaint was about the "quality of the meat and poultry." You might be better off paying a little more at a different grocery store or butcher for a better cut of meat.

Along with the quality of Walmart's meat, the same Consumer Reports survey saw customers complain about "the quality of the produce." If something's already on the path to spoiling when you buy it, it's not a deal.

We saw a 70-count bottle of VitaFusion Multivites on Walmart.com for $5.48, while it's $5.29 at Target. That's not a huge difference, but the savings add up!

Plus, in 2015, Walmart was also named (among other retailers) in a statement from New York's Attorney General about supplements that contained ingredients that weren't on the label and lacked the advertised ingredients. The chain released a 2016 statement committing to remove the "verification statement" on its labels, but it's still something to be aware of. 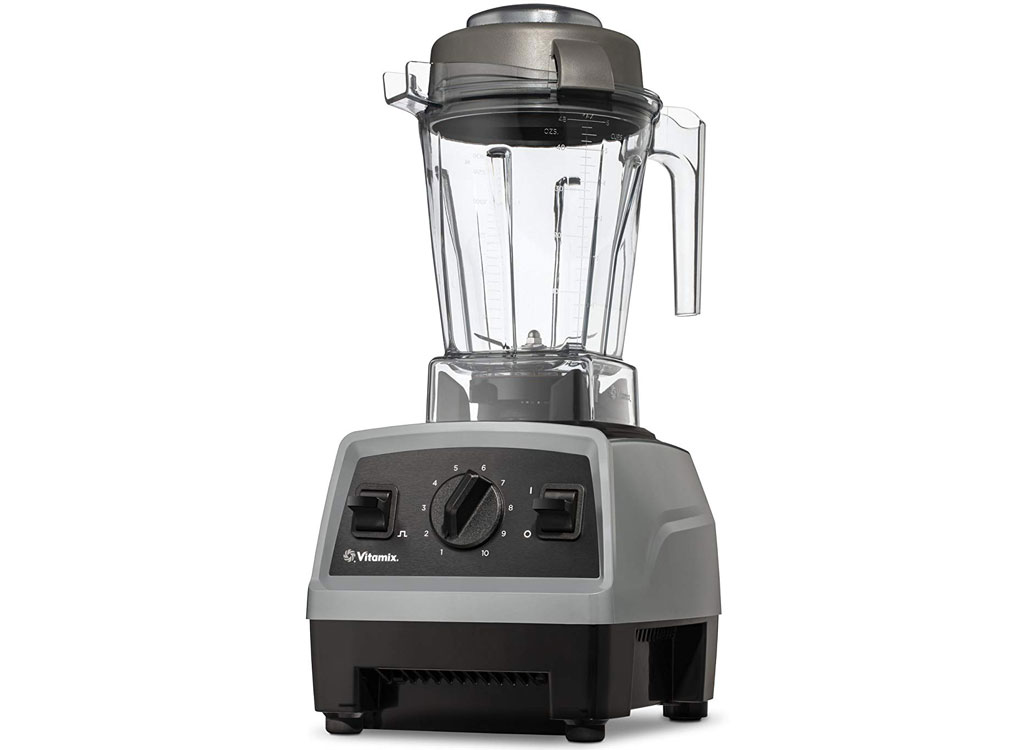 If you're shopping online for kitchen gadgets, this Vitamix blender is another one you'll find cheaper at Target than at Walmart right now. The Explorian blender is $349.95 on Target's website and $483.20 at Walmart.com.

RELATED: Get lean for life with this 14-day flat belly plan. 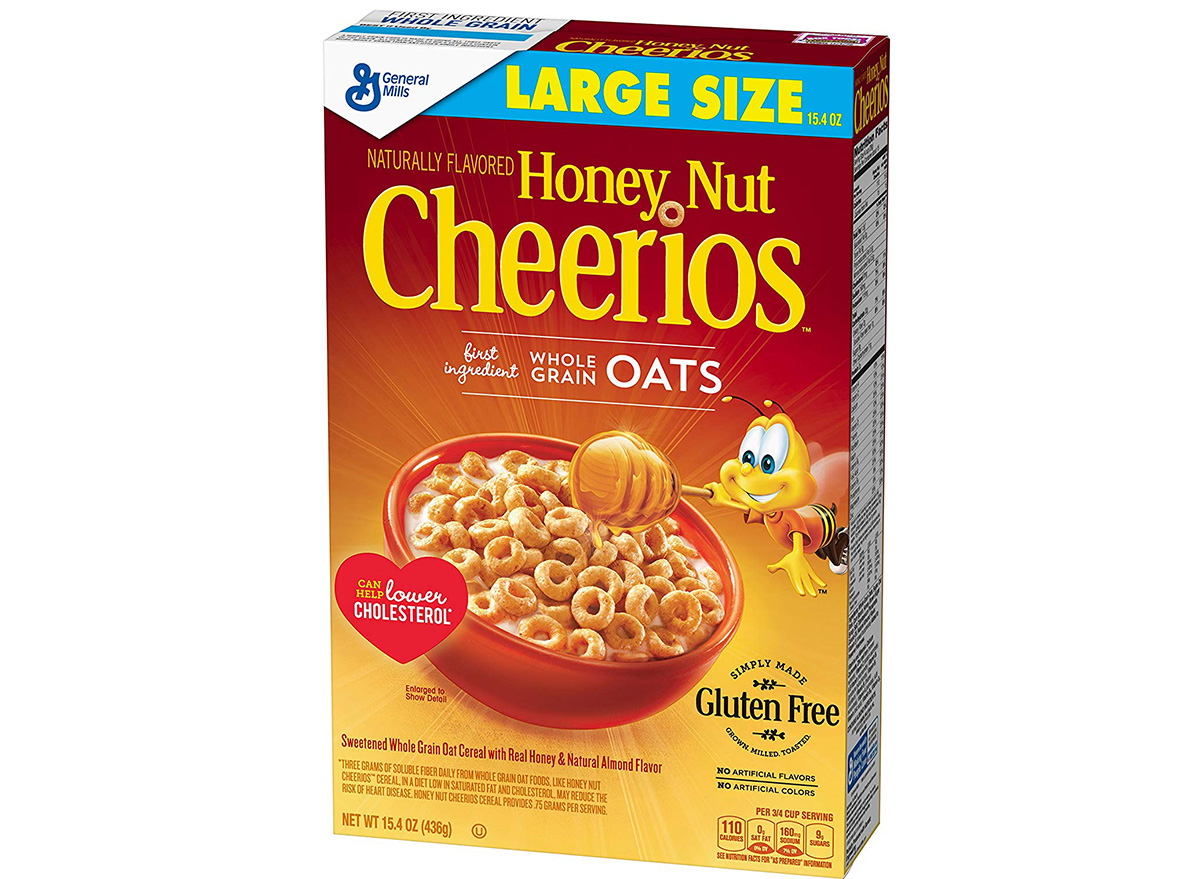 While the dollar store doesn't have a huge selection of food and kitchen items, some of their offerings come at cheaper price points than Walmart's. The 19.5-ounce boxes of Honey Nut Cheerios are two for $7 at Dollar General (and yes, you do have to buy two), while each 19.5-ounce box is $3.64 at Walmart.

And for more on Walmart, don't miss these 25 Cheap Walmart Buys That Are Totally Worth It.

If you want to save money on gift cards to iTunes or to chain restaurants, buy them at Costco, not Walmart. You'll usually find steeper deals at the warehouse.

According to Kiplinger, you'll find better deals on organic milk at Trader Joe's and Aldi than you will at Walmart.

Nuts are another category in which Kiplinger reports that you'll find better deals at Trader Joe's and Aldi.

According to The Krazy Coupon Lady, Walmart's maple syrup is more expensive than Costco's, and Costco offers an organic version. That's a win-win for the warehouse! 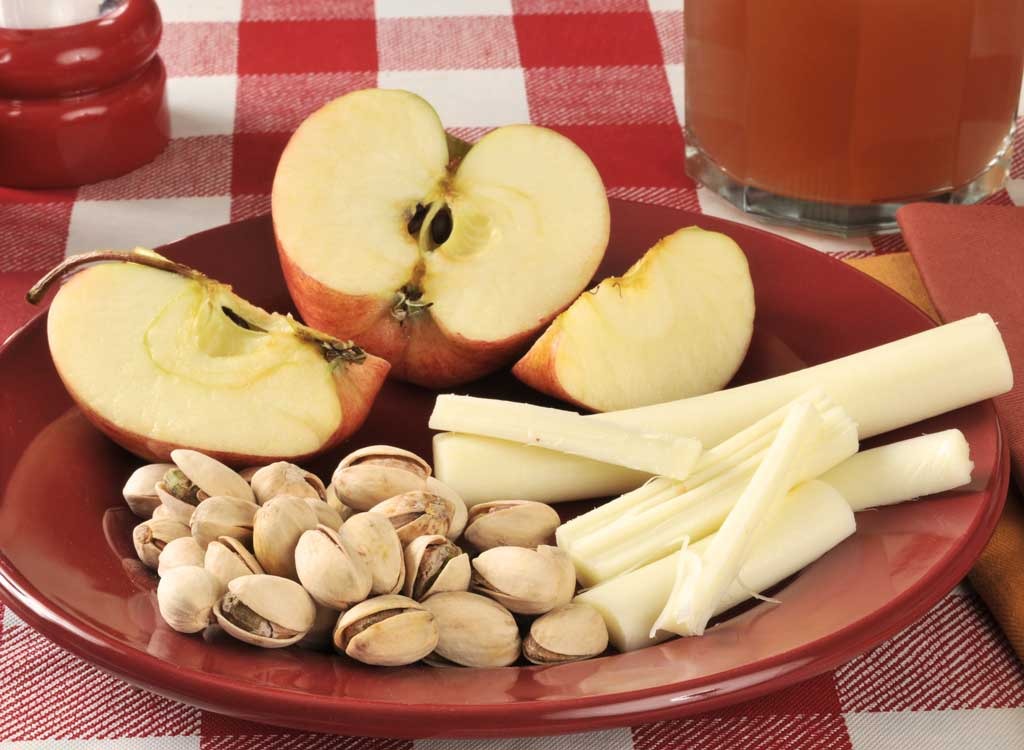 String cheese is another item that The Krazy Coupon Lady reports is much cheaper at Costco than at Walmart.

Another Krazy Coupon Lady find, Costco's almond butter is apparently cheaper than Walmart's. And according to her, it tastes better, too.

And for more from Walmart, here are the 15 Best Walmart Finds Under $5.

Meghan De Maria
Meghan De Maria is a senior editor at Eat This, Not That!, specializing in food, product, and restaurant coverage. Read more about Meghan
Filed Under
Groceries // Grocery Stores // Walmart