The logos and names of these food items have got to go.

On Wednesday, Quaker Oats announced that it will completely change the Aunt Jemima brand due to its racist stereotypes, which prompted three other brands to quickly follow their lead.

The unjust killings of George Floyd, Breonna Taylor, and many other members of the Black community have caused protests to pop up all across the country, with millions of Americans demanding the abolishment of racism in all its forms. This movement has also targeted the parent companies of popular brands, asking them to wake up and make active strides to change their products' image, especially if they were built on racist foundations.

Here are four brands that are currently undergoing review so that they can better promote racial equality and, more importantly, be sure to also read 50+ Black-Owned Food Brands You Can Support Right Now. 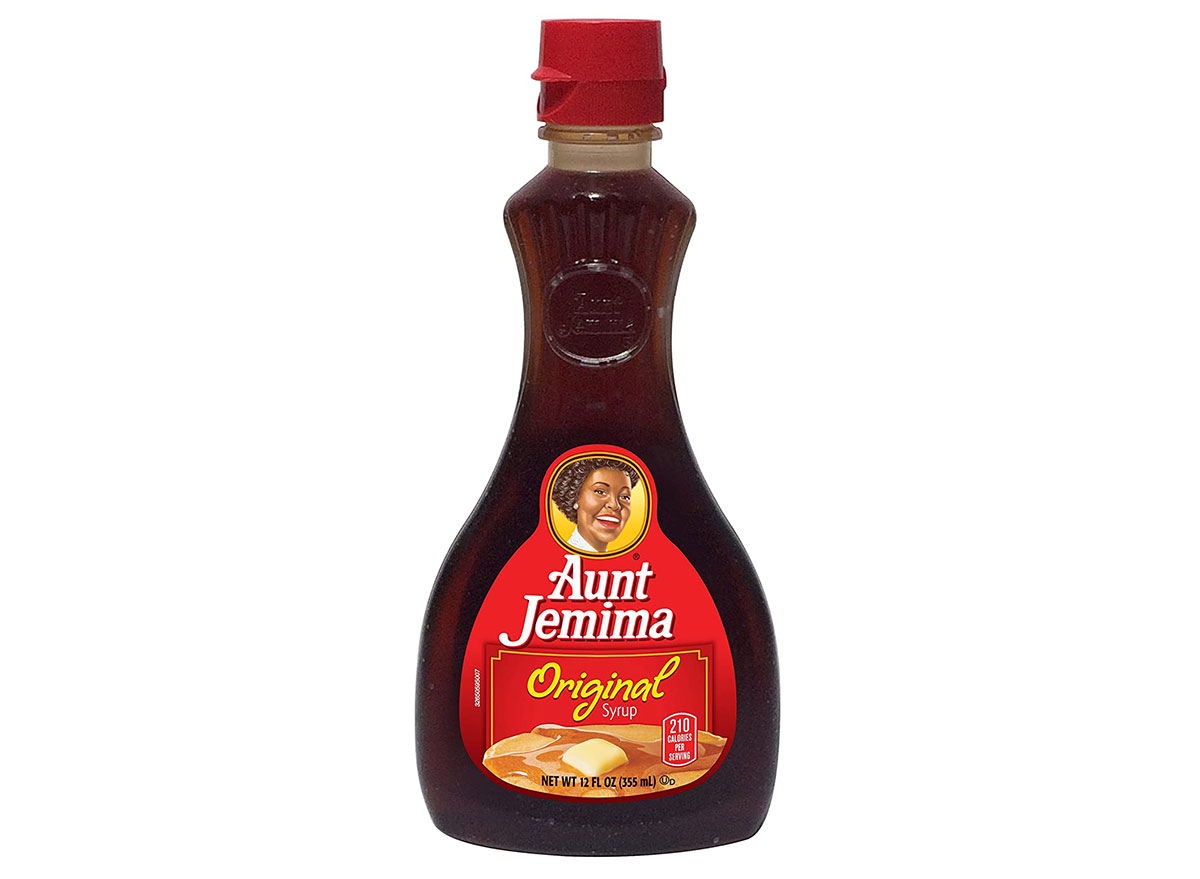 The pancake-mix and syrup brand that's been around for 131 years is finally retiring the name Aunt Jemima. As The New York Times points out, her character was built on racist imagery. The announcement of the long-overdue rebrand came shortly after a viral TikTok video about the brand's history was released, and parent company Quaker Oats acknowledged the brand's origins were, in fact, based on a racial stereotype. By the end of 2020, the pancake and syrup brand will have an entirely new look followed by a name change. 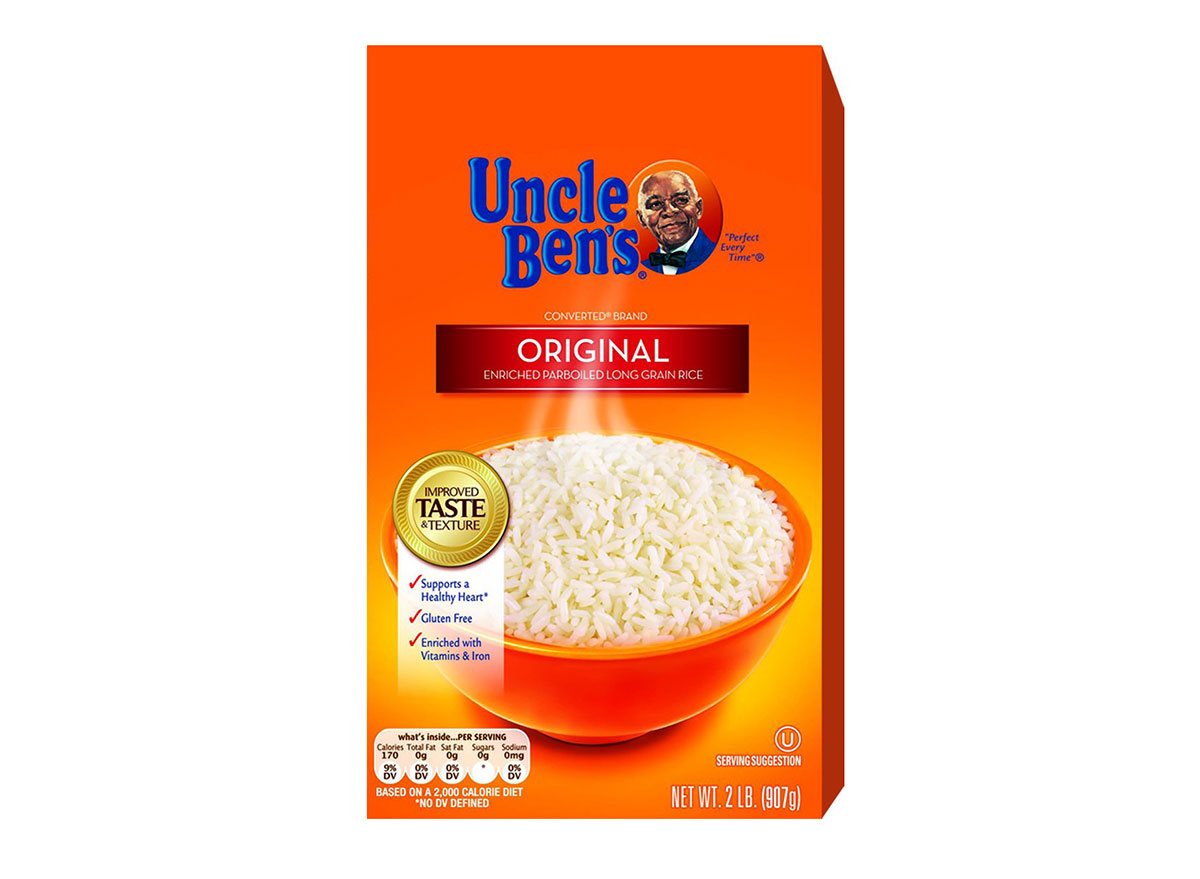 Shortly after Quaker Oats made the announcement about Aunt Jemima's rebrand, Mars Food (who owns Uncle Ben's) said it would "evolve" the brand, in response to ongoing protests against racism and police brutality across the country.

"We recognize that now is the right time to evolve the Uncle Ben's brand, including its visual brand identity, which we will do," Caroline Sherman, a spokeswoman for Mars told The New York Times.

As of now, the company has not yet confirmed a time when a full rebrand will take effect, but Sherman said "we are evaluating all possibilities." 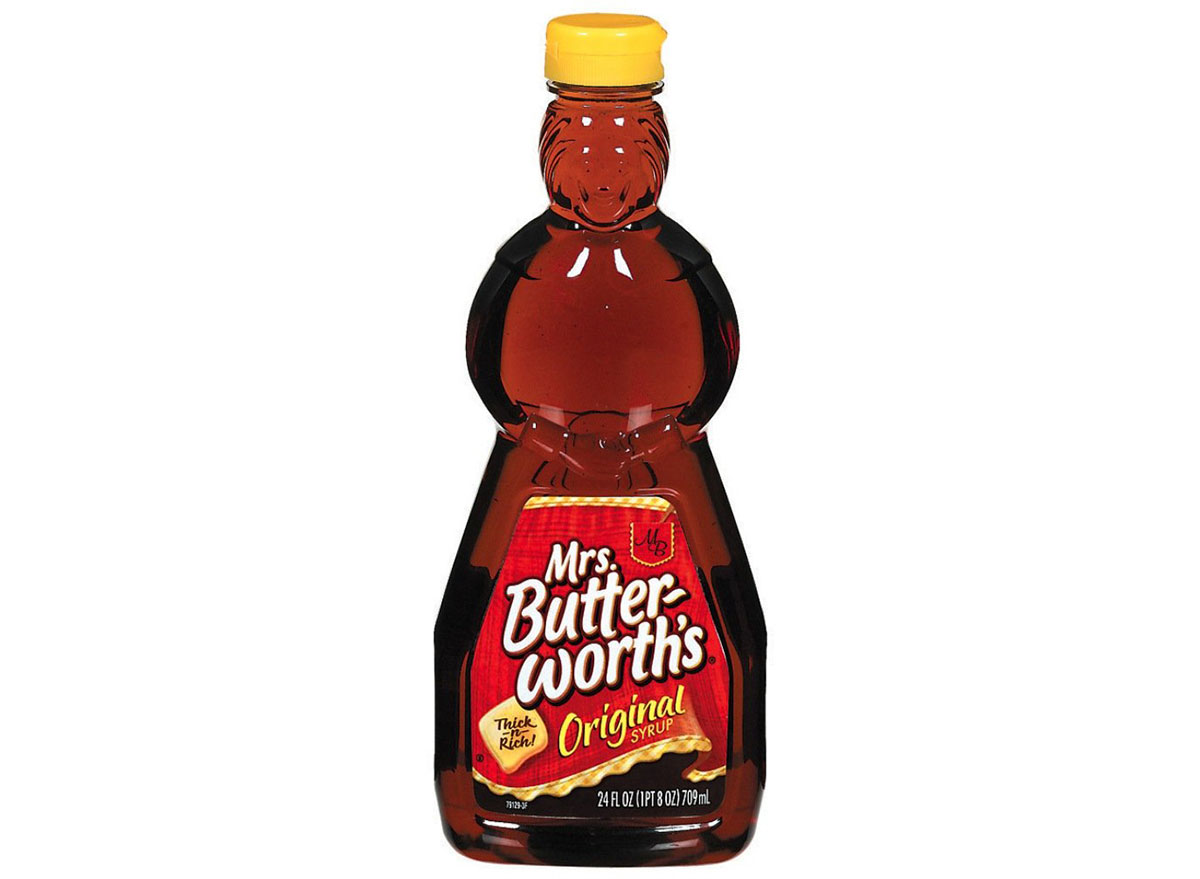 ConAgra Brands, which owns Mrs. Butterworth's brand of syrup, also released a statement identifying that its packaging "may be interpreted in a way that is wholly inconsistent" with their values. The statement also revealed that the company has begun a "complete brand and package review." 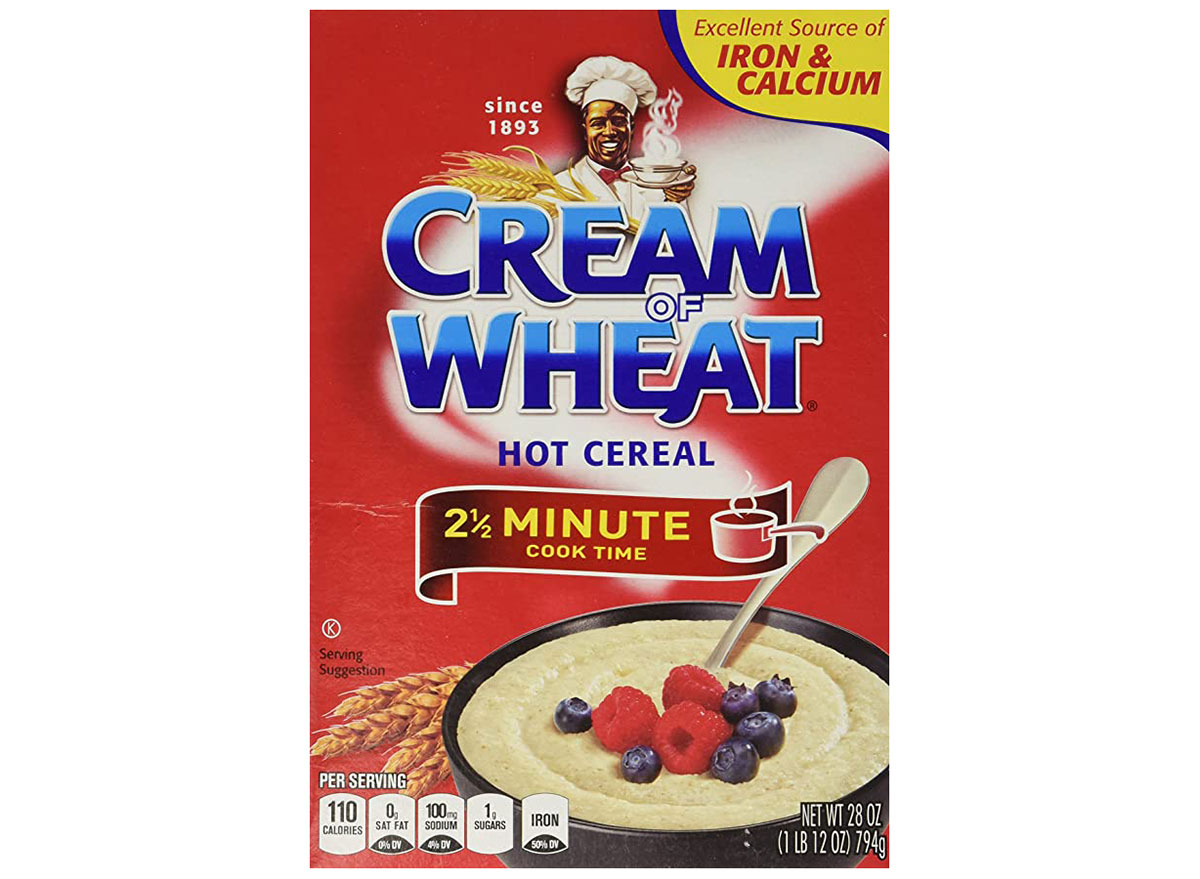 Cream of Wheat, which is owned by B&G Foods Inc., also announced that it would conduct a review of its current packaging. The porridge brand has barely altered its image since its debut in 1893, which depicts a character named Rastus, a derogatory term for Black men. (Even worse, the foundation of his character was built on the idea that he was hardly literate and didn't know what vitamins were.)

"We understand there are concerns regarding the Chef image, and we are committed to evaluating our packaging and will proactively take steps to ensure that we and our brands do not inadvertently contribute to systemic racism," said the parent company in a statement.

And on a more positive note, consider purchasing one (or all) of these 5 Amazing Cookbooks Written by Black Authors.