A Big Mac may be 540 calories, but you can easily get a quick meal without racking up your calorie count.

What if rolling through the drive-thru on your way home from work didn't have to mean giving up on that calorie goal? Turns out there are some low-cal options amongst the not-so-great waist-wideners that are usually taking up space on fast food menus. From snacks to full-on meals, we've rounded up 11 orders that you can drive home with—and pencil into your food journal—guilt-free. They may be fast food, but they're still better than the #1 worst menu options at 41 popular restaurants.

Jack In The Box Breakfast Jack

No need to feel bad the next time you can't resist a breakfast Jack. The sandwich may be filling, thanks to the eggs, cheese, and ham between the buns, but it stays just under 300 calories while still packing on the protein. Of course, if you can, always go for these healthy breakfast ideas instead, with fresher ingredients from your own kitchen. 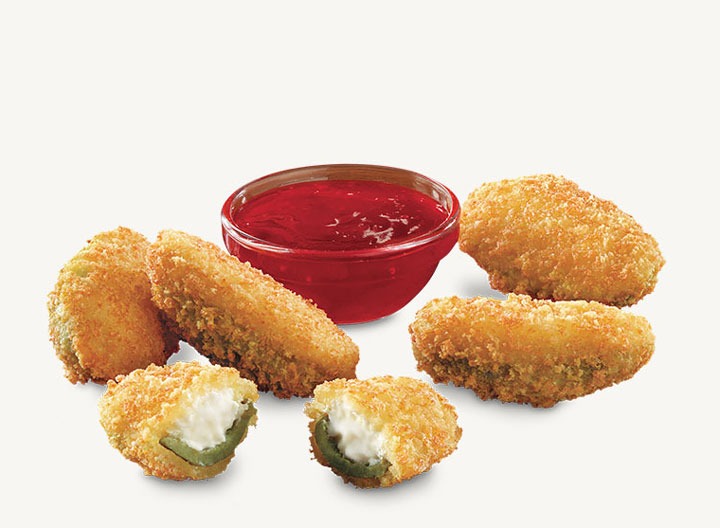 You might think five jalapeno bites won't keep you satiated for long, but think again. With hot peppers and cream cheese dipped in fried batter, each bite will have you reaching for your water. You'll fill up on liquids while chewing on such a spicy snack. Plus, it's far less calories than a traditional Arby's sandwich, which averages about 500 calories! 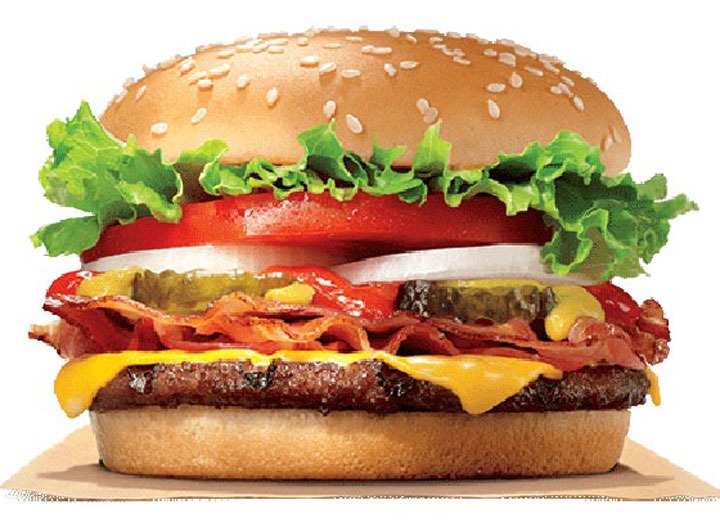 While this "deluxe" menu item may sound like it's crammed with calories, it's got even less than a small order of fries at Wendy's. With more gram of protein than fat and only 640 milligrams of sodium, this is a bacon burger you can brag about buying. 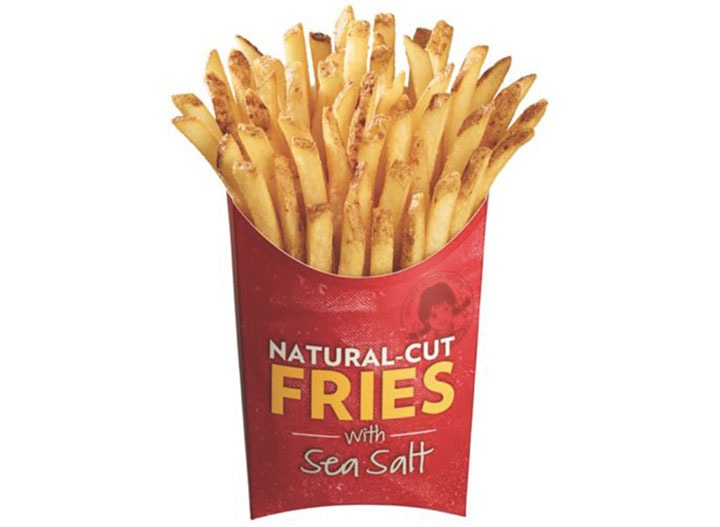 In the mood for something salty? Wendy's has your back. Indulge in a value-size order of French fries for just 230 calories. With a number like that, you don't have to skimp on the sauce as much.

How this jam-packed flatbread manages to stay beneath 300 calories is beyond us, but we aren't questioning it. With almost twice as much protein as fat, not to mention only 550 milligrams of salt, this will leave you much more satiated than the lower-cal soft tacos on the menu.

To fulfill your fry cravings while still filling your belly, ask for a 9-piece order of chicken fries next time you find yourself at Burger King. They're thicker and more flavorful than a normal order of fries, and they've got way more protein. Just watch your fat intake for the rest of the day after chowing down on this. And 17 grams is a pretty sizeable chunk, if you ask us. 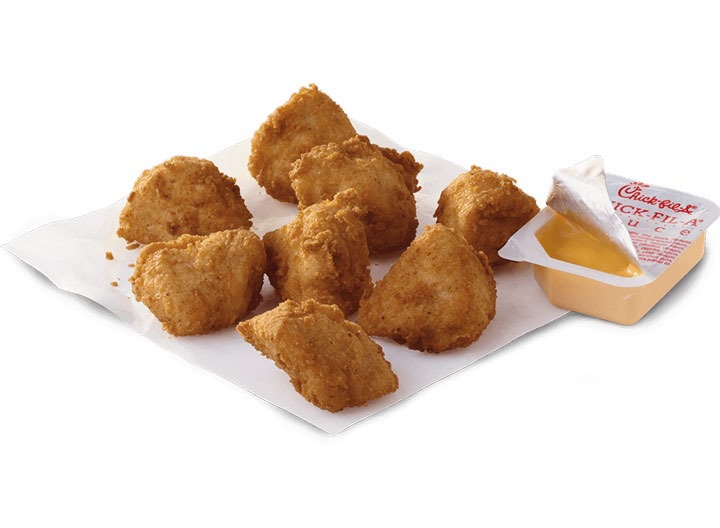 It's no surprise that you can order grilled nuggets at Chick-Fil-A for less than 300 calories, but you probably didn't know that their normal breaded nuggets fall under the same umbrella. The 200 calories and 28 grams of protein can justify the almost quadruple-digit sodium levels, as long as this you don't make this order a regular routine. 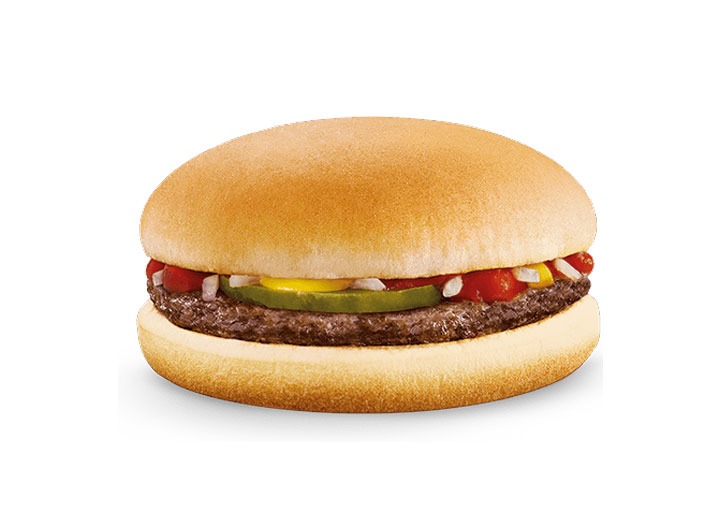 Hold the cheese, please! Looks like removing that one slice of dairy is enough to push a McDonald's hamburger below the 300-calorie mark. It may look plain without that orange square sticking out from under the bun, but with pickles, onions, and ketchup, it'll be flavorful and filling, we promise! 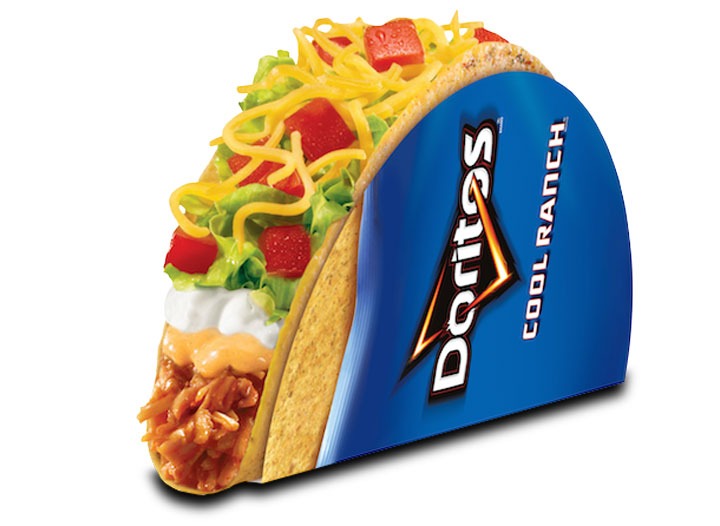 Turn to tacos next time you're at your favorite Mexican fast-food joint because Taco Bell's Doritos options are so weird that they're worth a try. And you won't have to sacrifice on your daily calorie goal to do so! This cool ranch supreme version is loaded with ingredients but still manages to fall under 200 calories. 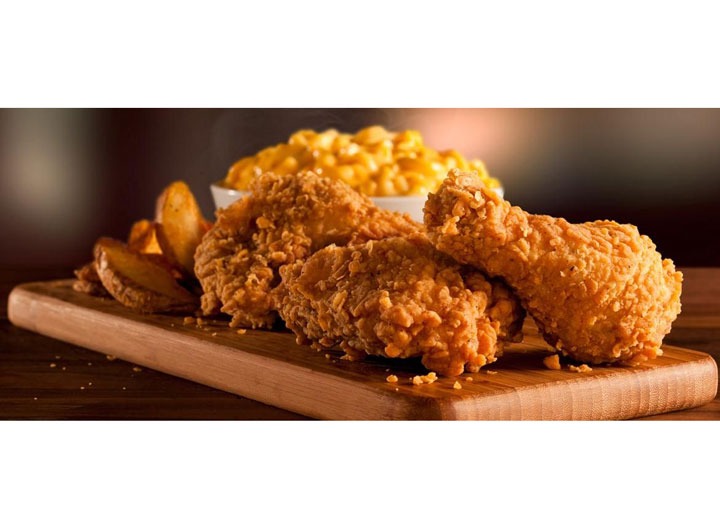 For a quick chicken fix that doesn't put a major dent in your calorie consumption, order a couple of drumsticks from KFC and call it a day. You'll get the crunch you craved as well as nearly 25 grams of protein. 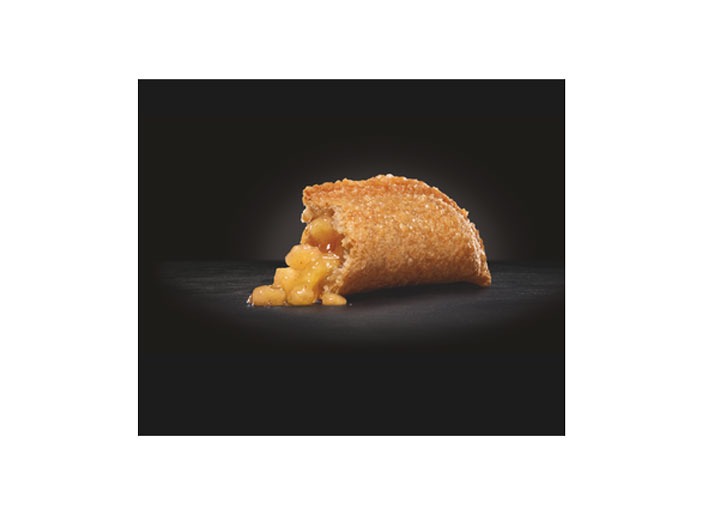 Sometimes your sweet tooth wins out, and in those cases, it's best to look for low-cal ways to satisfy it. Like this apple turnover from Hardee's, for instance, which is only 270 calories. With a warm filling and a crispy outer layer that barely passes 10 grams of sugar, you'll be keeping your scale and your sweet tooth in check. Keep up the good work with a healthy dessert instead.