Costco stole America's heart with its steep discounts, ample food samples, and, like, everything in bulk. For many of us, the best part about the wholesale club isn't the foods you're leaving with, but actually the lunch you're stuffing your face with in between rolling through endless aisles. That's why when Costco released the newest addition to its food court, we were so psyched. So what is it? If all taste tests succeed, expect to see cheeseburgers on Costco's overhead menu!

The burgers are currently being tested in Seattle and in select California locations, until they win over meat–lovers and score a spot on Costco menus nationwide. By the looks of it, the new lunch option seems like a hit, as fans lucky enough to try the new cheese–topped burger took to Instagram to share images.6254a4d1642c605c54bf1cab17d50f1e 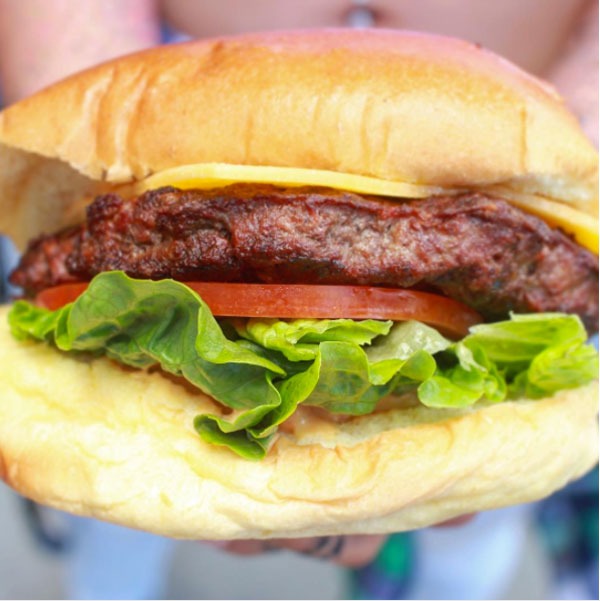 Costco's third-pounder is made with USDA organic beef, cheddar cheese, lettuce, and tomato sandwiched in between a soft bun slathered with thousand island dressing. So what will it cost your wallet and waistline? The beef 'wich is affordably priced at $4.99, but clocks in at a whopping 1,140 calories. 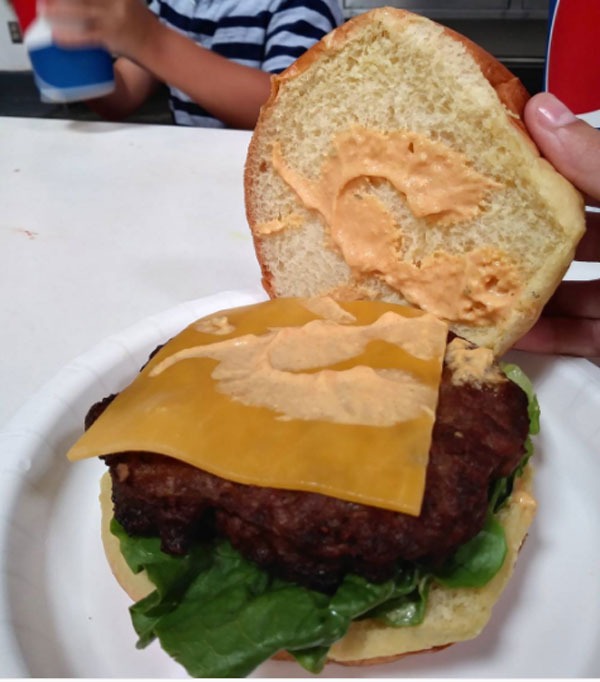 If you really want to give this sammy a shot, try tossing out half of the bun and holding back on the sauce to cut calories. Or better yet, split the burger with a friend. But whatever you do, don't reach for the 11 Foods You Should Never Buy At Costco.