Learn from these people who had plenty of ups and downs while trying to lose weight.

Losing weight isn't always an easy journey. It takes plenty of hard work and sacrifice, and there will inevitably be setbacks along the way. In fact, most people who lose weight aren't successful in the long-term—researchers from the University of Pennsylvania found that 65 percent of dieters gain it back within three years.

But even people who have reached their goal weight and maintained their weight loss have had their fair share of mistakes throughout their weight-loss journeys. We asked real people who have lost weight what their biggest diet blunders were, and how they resolved their issues to ultimately lose the weight. Looking to shed those pounds for good? Be sure to check out our list of the 50 Best Weight Loss Tips.

"The biggest mistake I made along the way, and a typical struggle for my clients, is not keeping accurate records of exactly what calories—food as well as beverage—I put in my mouth each day," says David Ezell, Clinical Director of Darien Wellness. "There are a variety of apps you can use to track it or just use a pencil and paper. Either way, record every calorie."

He said that not tracking accurately can lead to accidentally eating a couple hundred extra calories at the end of the day, which can really have an impact on your weight-loss goals. It's important to first figure out how many calories you need in a day and stick to it. "Figure out your nutritional goals with a dietician, a weight loss coach or even using an online calculator and eat precisely to those numbers for two weeks," he recommends.

Having an All-Or-Nothing Mindset 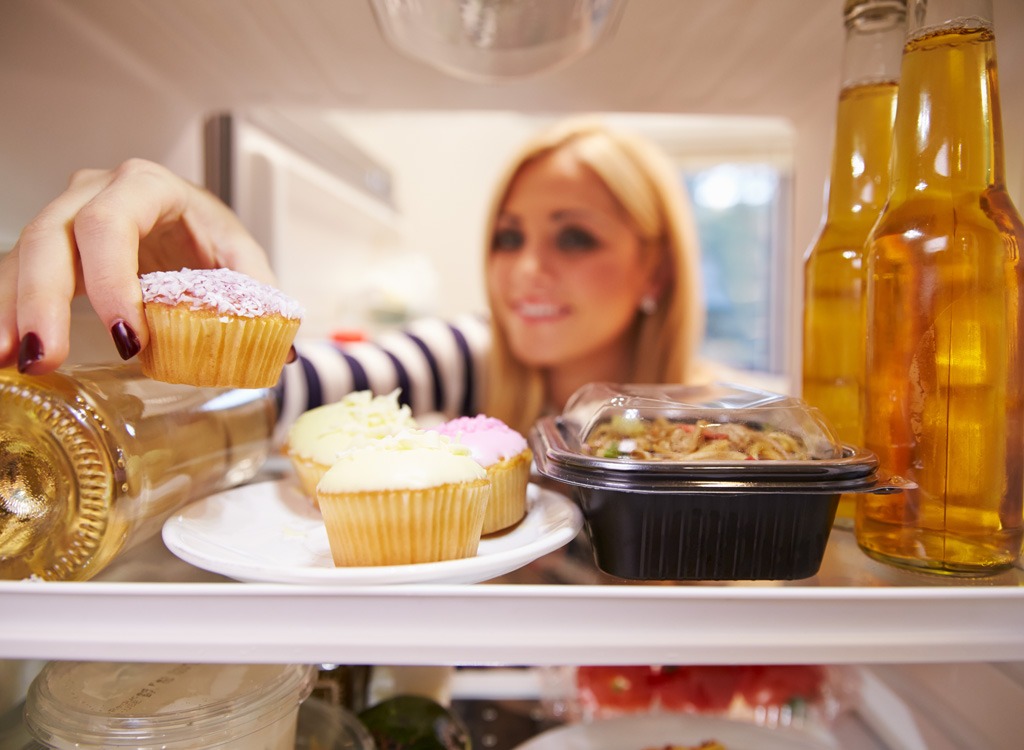 Christine Diven reveals her biggest mistake was having an obsessive all-or-nothing mindset and focusing too heavily on calories. "Ideally, you wouldn't count [calories] at all and just focus on quality food," she says. "This obsession of counting led me to binge eat, which stretched what could have been a three-month weight loss journey into a decade of yo-yo-ing and struggling with compulsive overeating."

Not Dealing with Emotional Eating 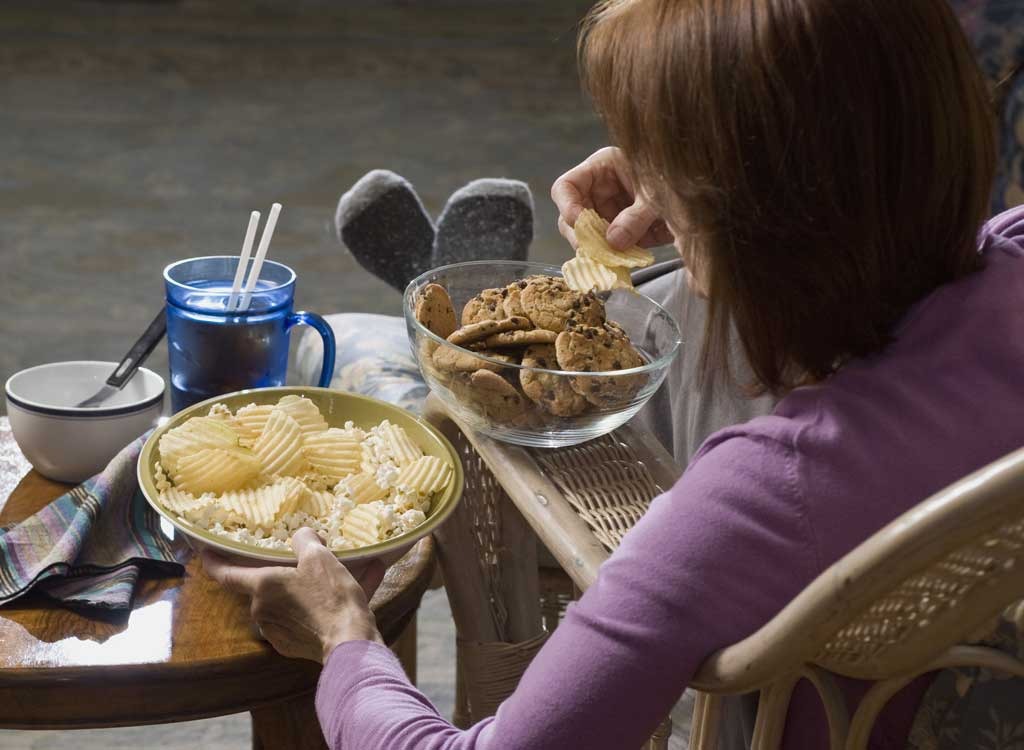 Diven explains that her second biggest mistake when trying to lose weight was not dealing with the emotions behind why she was eating. " For me, in my teens and early in college, I put on pounds to avoid intimacy. I was nervous around guys. So I'd sabotage myself. It's easier to accept that Joe doesn't like you because you're fat than it is to accept Joe doesn't like you, period," she explains.

Now, she has a better relationship with food. "When I ran an Ironman last year, I didn't even count calories," Diven says.

Quitting If You Don't See Results Right Away

Carrie Burrows, PhD in Nutritional Science, has lost 100 pounds twice; she lost weight, then gained it back during a pregnancy, and lost it again. "I reverted back to my old ways and bad habits," she says. "The biggest mistake was quitting when the results weren't showing up when I wanted them to. When I would fall off the wagon, I would go into a cycle. Eat junk, gain weight, be miserable. The thought of starting over again was overwhelming."

But setting micro-goals helped her instead of unrealistic expectations, such as thinking you need to lose 20 pounds in two weeks. "I realized that I need to have rules or boundaries so I don't slip back into overeating," she explains, and doesn't buy trigger or temptation foods. She also stopped viewing fitness as a punishment and embraced positive self-talk.

Not Being Honest About Why You're Overweight 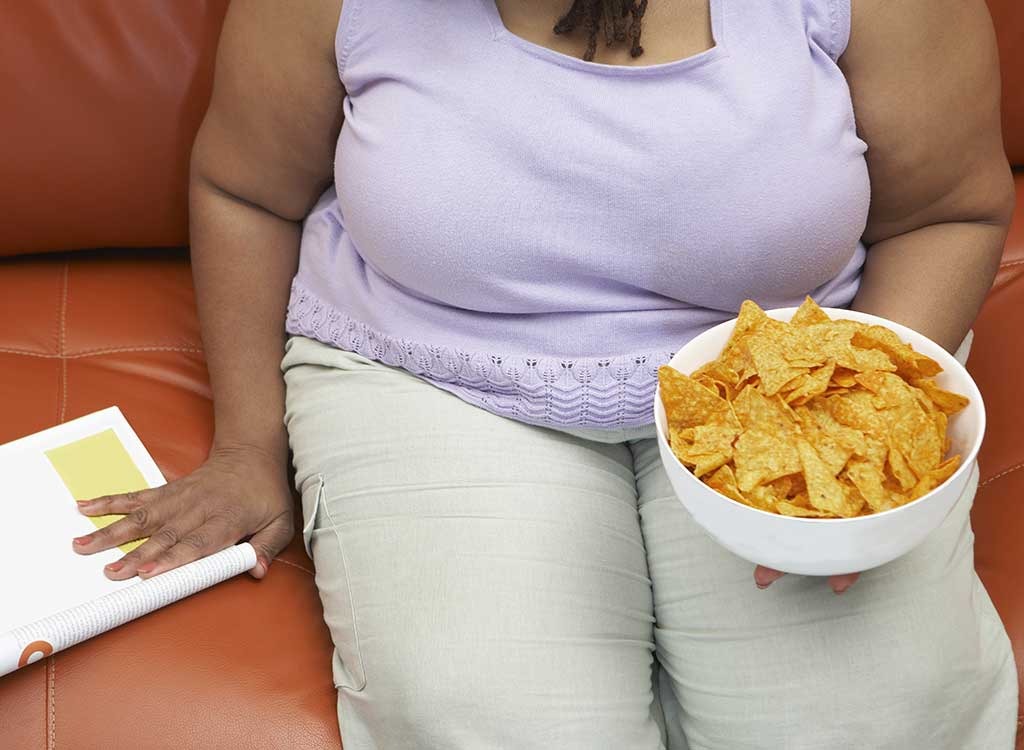 "Several years ago, I successfully lost 90 pounds in 14 months after years of unsuccessful attempts," Kat Carney says. One of her biggest issues was not being honest about why she was overweight in the first place; at 5 feet 6 inches tall, her highest weight topped out at 240 pounds.

"In the past, I told myself that I had a slow metabolism, or I was big boned. When I took an honest look and inventory of my lifestyle, the signs were crystal clear, [such as being] very sedentary, [or having] poor eating choices and habits," she explains. "Now that I had a roadmap, I was able to address my habits one by one."

Not Embracing a Lifestyle Change

"The biggest mistake I made was dieting instead of learning how to live a lifestyle," Michelle J. Szymborski, CEO and Founder of Make Healthy Fit, Inc., says. When she was previously crash dieting with diet pills, restrictive plans, and liquid diets, Szymborski says she consistently gained her weight back. "Now, I live a balanced, healthy lifestyle. I transformed my health and my career. Now, I'm a health coach who helps other women win the battle over 'dieting' mistakes. We are all individuals with different dietary needs. We need to listen to our bodies!"

Eating Out All the Time

"One of the main reasons I was overweight is that I ate out virtually every day," Carney explains, and she frequented fast-casual chains such as Starbucks. "Each time I would try to lose weight, I would go on a diet and eat low-fat and I would be miserable. Plus, I had no roadmap for how to eat long term." She had never learned to cook and wasn't in the habit of eating at home, and wasn't realizing just how many calories she was consuming while dining out.

"This last time, I knew I had to learn how to cook healthy, quick, easy-to-make, flavorful meals that I loved as much as my favorite restaurant meals," she says. If you still want to lose weight while dining out, be sure to avoid the #1 Worst Menu Option at 41 Popular Restaurants.