This pill is the secret to burning more calories at a quicker pace.

When it comes to pursuing a healthy lifestyle, we hear a lot of talk about metabolism. This is just the process of turning what we consume into energy for our bodies, so having a "fast" metabolism helps us burn calories at a quicker rate. There are many lifestyle factors that may slow your metabolism, like not eating enough food, not exercising, or having poor sleeping habits.

But if you have regular eating patterns, exercise on a regular basis, sleep well at night, and still find yourself having trouble burning calories, your metabolism might need an extra boost. Paired with a healthy lifestyle, green tea extract is the #1 best supplement for your metabolism. We gathered research and spoke with Victoria Swift, MD about what makes green tea a highly sought-after supplement.  Read on, and for more healthy tips, make sure to check out the The 50 Best Ways to Boost Your Metabolism, Says Science.

Green tea extract is a good supplement for a faster metabolism 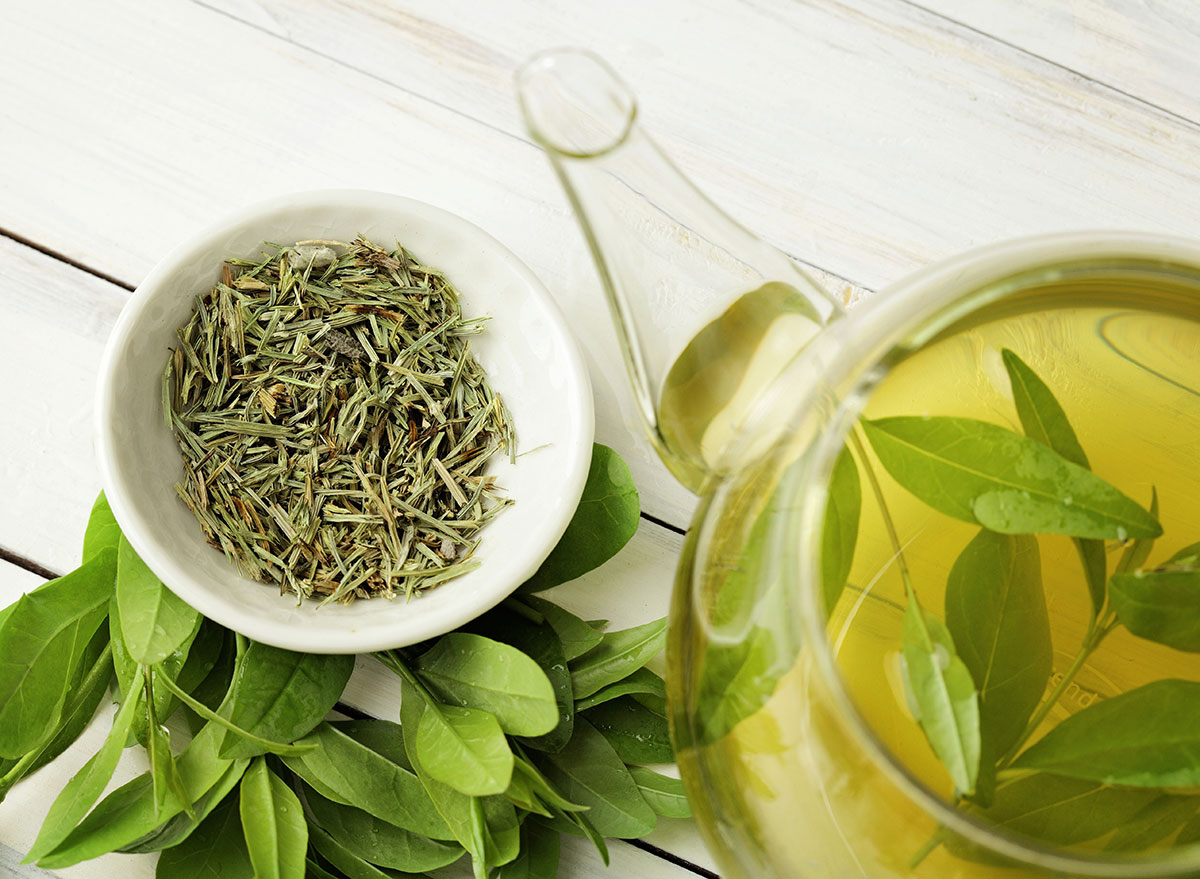 Green tea is derived from the leaves of a Camellia sinensis plant. These leaves are rich in two very important things: caffeine and antioxidants known as polyphenol catechins. "Green tea contains a lot of catechins and caffeine, so it is known for hastening metabolism and fat burning," says Dr. Swift.

Studies have found that caffeine can increase the rate of our metabolism and increase fat oxidation in our bodies. In other words, caffeine can help our bodies burn more calories and fat. However, it is important to note that one study reported caffeine having a greater impact on metabolism in leaner patients than in obese patients.

Green tea is full of natural antioxidants, including those in the category of catechins. These are powerful antioxidants from the flavonoid family that are also found in cacao and certain types of berries. According to a report published in the Journal of the American College of Nutrition, green tea contains a specific catechin known as epigallocatechin gallate (EGCG), which is known to directly speed up your metabolism.

How green tea boosts your metabolism

Green tea is known to have both short-term and long-term effects on metabolism, especially on what is known as "resting fat metabolism." According to a study published in Advances in Nutrition, taking green tea supplements can positively affect how fast your metabolism works while you're at rest, both over a short-term period and a long-term one. More research still needs to be done on how green tea affects your metabolism during and after exercise.

(RELATED: What Happens To Your Body When You Drink Green Tea) 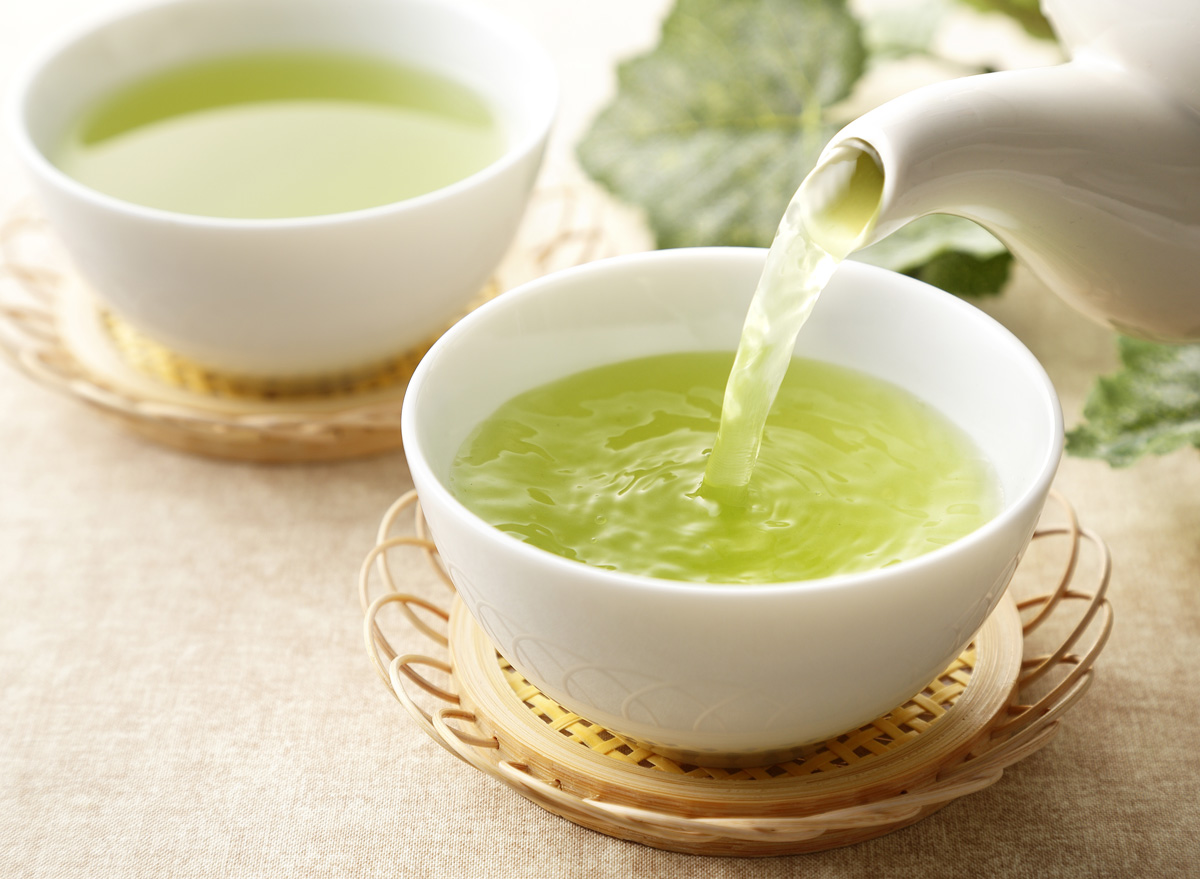 When it comes to taking a green tea supplement versus just drinking a cup of green tea, it comes down to two things: how many antioxidants you're consuming and other possible nutrients you could be getting. According to Dr. Swift, a supplement like the Irwin Naturals Green Tea Fat Metabolizer is a great choice for a green tea supplement. Along with containing all of the antioxidants of green tea, Dr. Swift says this product "also has bioperine, which makes bioavailability and absorption of other nutrients better."

With many green tea supplements, you'll also get higher levels of the antioxidants than if you were just drinking the tea. If we use the Irwin Naturals supplement as an example, you'll get up to 200 milligrams of epigallocatechin gallate (EGCG), as compared to only about 50-100 milligrams in an 8-ounce cup of tea.

If you're wanting to boost your metabolism, green tea supplements may be a good choice for you! Pair these with a balanced diet and regular exercise, and you could potentially be on your way to a speedy metabolism. For more healthy eating news, make sure to sign up for our newsletter!

Samantha Boesch
Samantha was born and raised in Orlando, Florida and now works as a writer in Brooklyn, NY. Read more about Samantha
Filed Under
Body Health // Metabolism // Supplements // Vitamins