7 Ways to Lose Weight Before Breakfast

"Set it and forget it!" Wouldn't it be nice if that old infomercial line could work for diets as well as it did for rotisseries?

Well, now it can. With a few simple, early morning tricks, you can rev your metabolism and get your fat burning before you even sit down to your eggs and toast—and spend the rest of the day thinking about important stuff.

Here are the Eat This, Not That! essential 7 Ways to Lose Weight Before Breakfast.

While it may not be possible to hit the snooze button again…and again…and again, you may want to consider turning in earlier. Why? According to researchers, getting eight and a half hours of shut-eye each night can drop cravings for junk food a whopping 62 percent and decrease overall appetite by 14 percent! Mayo Clinic researchers note similar findings: In their study, adults who slept an hour and twenty minutes less than a control group consumed an average of 549 additional calories daily. That's more calories than you'll find in a Big Mac! So grab your pjs early and log some extra Zzz's! 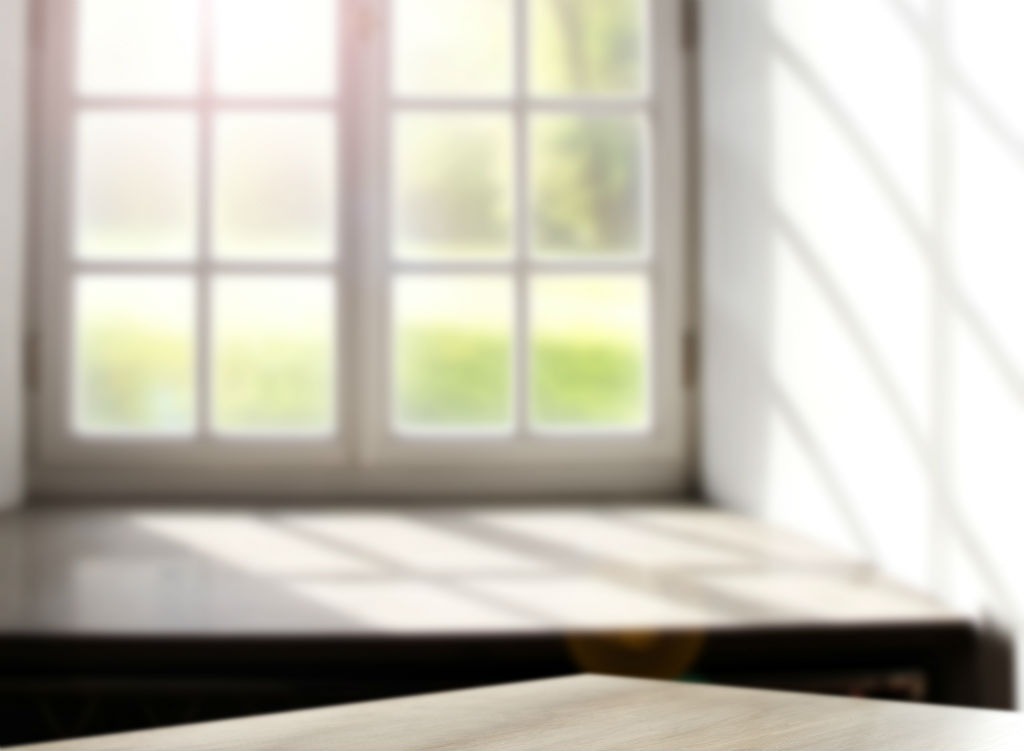 Instead of dragging yourself through the dark to the coffee pot when your alarm goes off, open all the blinds! Studies show that people who get direct exposure to sunlight in the mornings between 8 am and noon reduce their risk of weight gain, regardless of how much they eat. Researchers think it's because the morning sun helps to synchronize your metabolism so you burn fat more efficiently. Since you'd likely get bored just staring out the window for ten minutes, this brings us to our next tip… 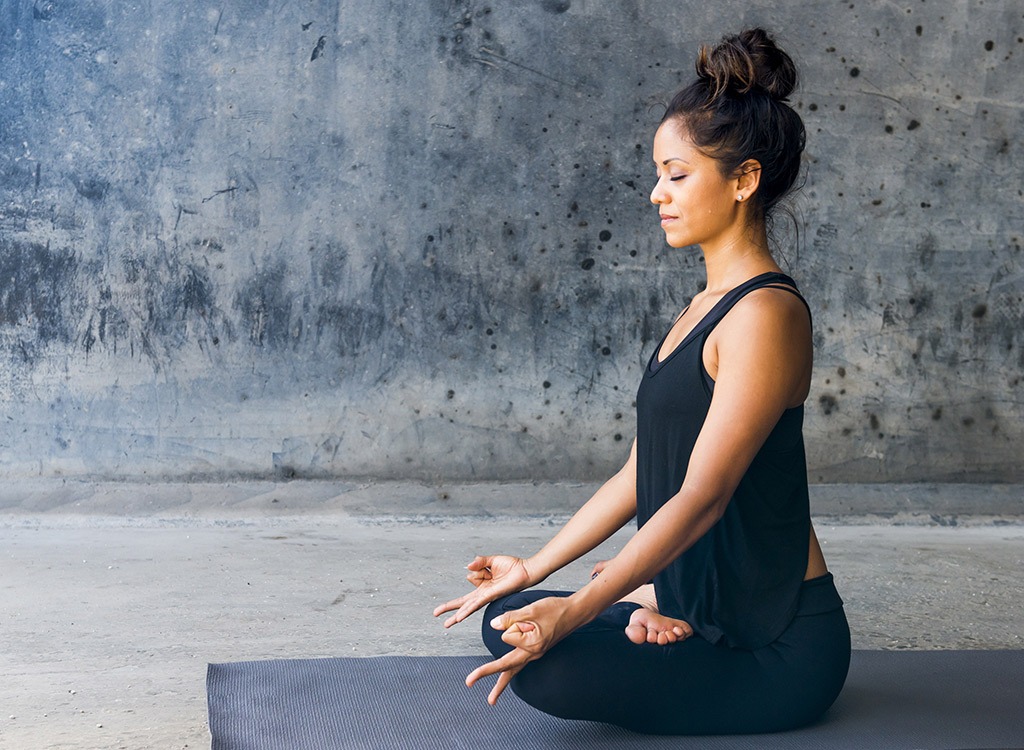 Set up a yoga mat in a sunny, east-facing room and set aside five minutes to meditate. Stress ups the odds you'll reach for diet-derailing fare and also causes the body to metabolize food more slowly, so staying zen can actually help you ward off weight gain. Spend a few minutes thinking about something that you're grateful for. Doing so can completely change the energy of your day and and can inspire you to push yourself harder at the gym, says Kit Rich, celebrity trainer and co-owner of SHIFT by Dana Perri. When you're done giving thanks, slowly stand up and take on the day with gusto!

Have a Cup of Joe 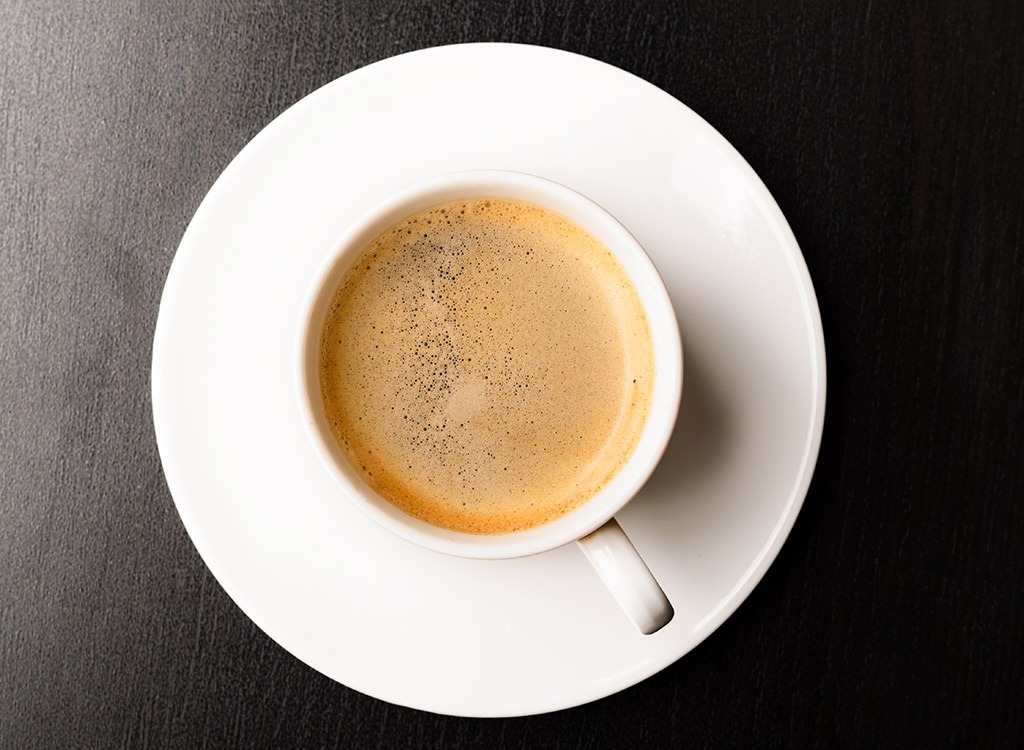 Coffee lovers, rejoice—there's yet another science-backed reason to whip up a cup of your favorite brew! Those who consume caffeine before hitting the gym burn about 15 percent more calories post-exercise than those who don't catch a buzz, according to a Spanish study. (If you prefer tea, grab a cup of the green variety. Thanks to its metabolism-boosting catechins, the brew increases exercise-induced weight loss!) To reap the benefits, have a cup of coffee before breaking a sweat—which, if you didn't already guess, is the next item on your pre-breakfast to-do list.

Lace Up Your Kicks

What's better than the 15 percent calorie-burning boost from your a.m. cup of Joe? The fat-burning boost you'll get just by working out before sitting down to breakfast. Researchers found that those who break a sweat before putting spoon to mouth burn a whopping 20 percent more flab than those who workout with fuel in the tank. While word on the street is that exercising in a fasted state can make you extra hungry later on in the day, the same group of researchers noted that the habit doesn't boost appetite or cause exercisers to consume extra calories. 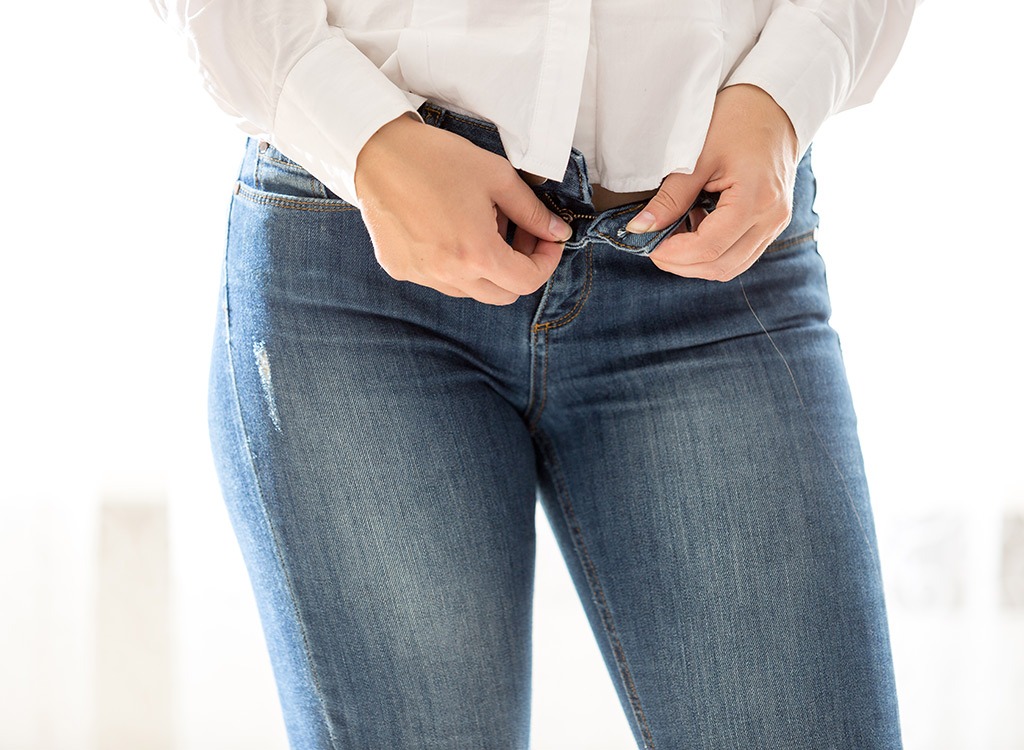 Instead of throwing on a suit and tie, pair your suit jacket with a pair of jeans—if your office culture allows, of course. Studies show that on days people wear denim to work, they walk about a quarter mile more throughout the day than their formally-clad co-workers. Sure, you may feel more dapper in your suit, but shedding that extra flab is sure to make you feel more confident no matter what you're wearing.

Instead of eating breakfast at home, eat at your desk a few hours later than you typically do. Pushing back your first meal of the day naturally reduces your "eating window"—the number of hours you spend each day grazing. Why's that beneficial? Sticking to a smaller eating window may help you lose weight, even if you eat more food throughout the day, a study published in the journal Cell Metabolism found. To come to this finding, researchers put groups of mice on a high-fat, high-calorie diet for 100 days. Half of them were allowed to nibble throughout the night and day on a healthy, controlled diet, while the others only had access to food for eight hours–but could eat whatever they wanted. Oddly enough, the fasting mice stayed lean while the mice who noshed 'round the clock became obese—even though both groups consumed the same amount of calories!